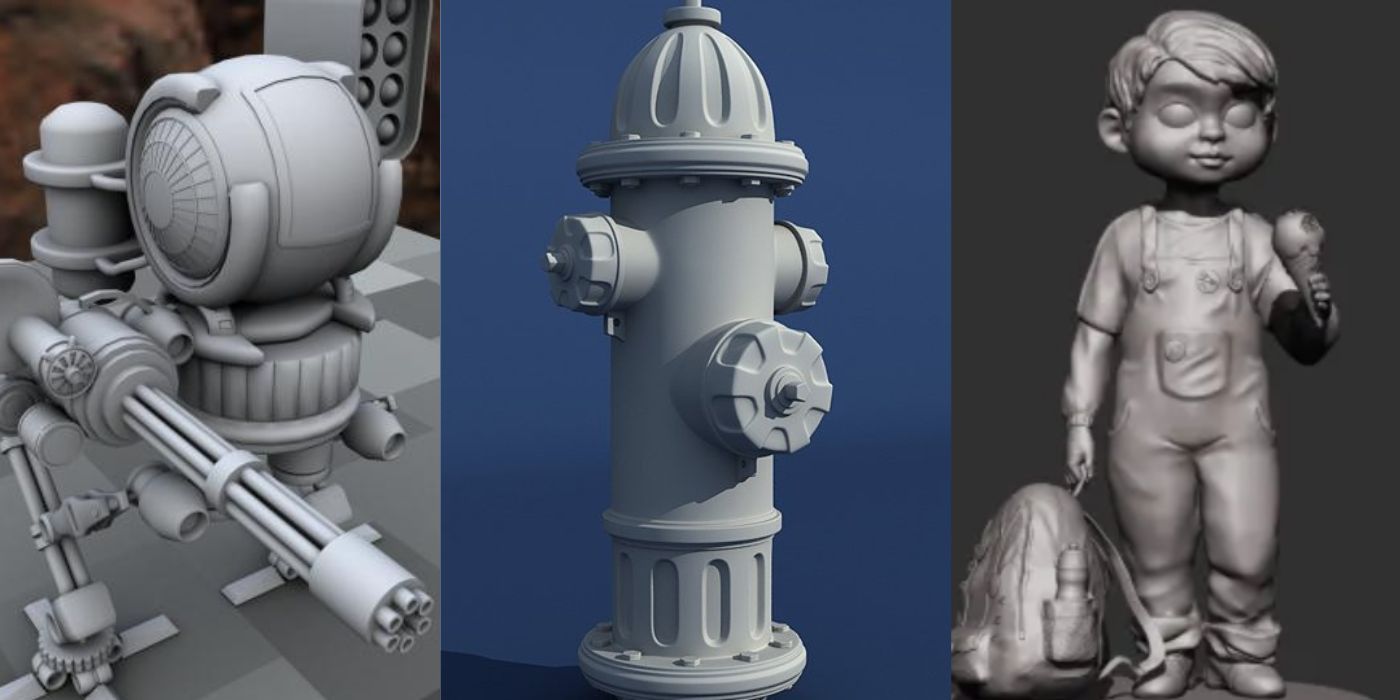 The popular platform, Snapchat, recently created and released 3D Bitmojis, obsoleting all 2D Bitmojis and replacing them entirely. Despite hoping that people will take the new addition well, few people are thrilled with the 3D Bitmojis. Although it might not have worked well without a large number of users, the use of 3D survives to be used in different ways.

3D programming has improved over the years and has been used in video games, movies, short animations and gifs. There are many professionally used programs available for those who want to try. Whether it’s for fun or trying to make a career out of it, there are a few good choices for beginners.

VIDEO OF THE DAY

There are many great and awesome programs used by professional animators and video game designers. One of these programs is manufactured and owned by the company called Autodesk which is known for its high end programs used for these purposes.

Related: Hands-on with Apple Universal Control: What you need to know

3Ds Max is one of the most popular and well-known programs from Autodesk, mainly used for 3D design and modeling. It is a powerful program that includes rendering and asset libraries, allowing users to create high-end designs. It’s one of the industry standards, so the sooner users can get used to it, the better. It can be tested with a 30-day trial period, but while this program seems ideal, the costs may deter people unless they have the funds to purchase it. Options are $225 paid monthly, $1,785 paid annually, or $5,085 paid every three years. 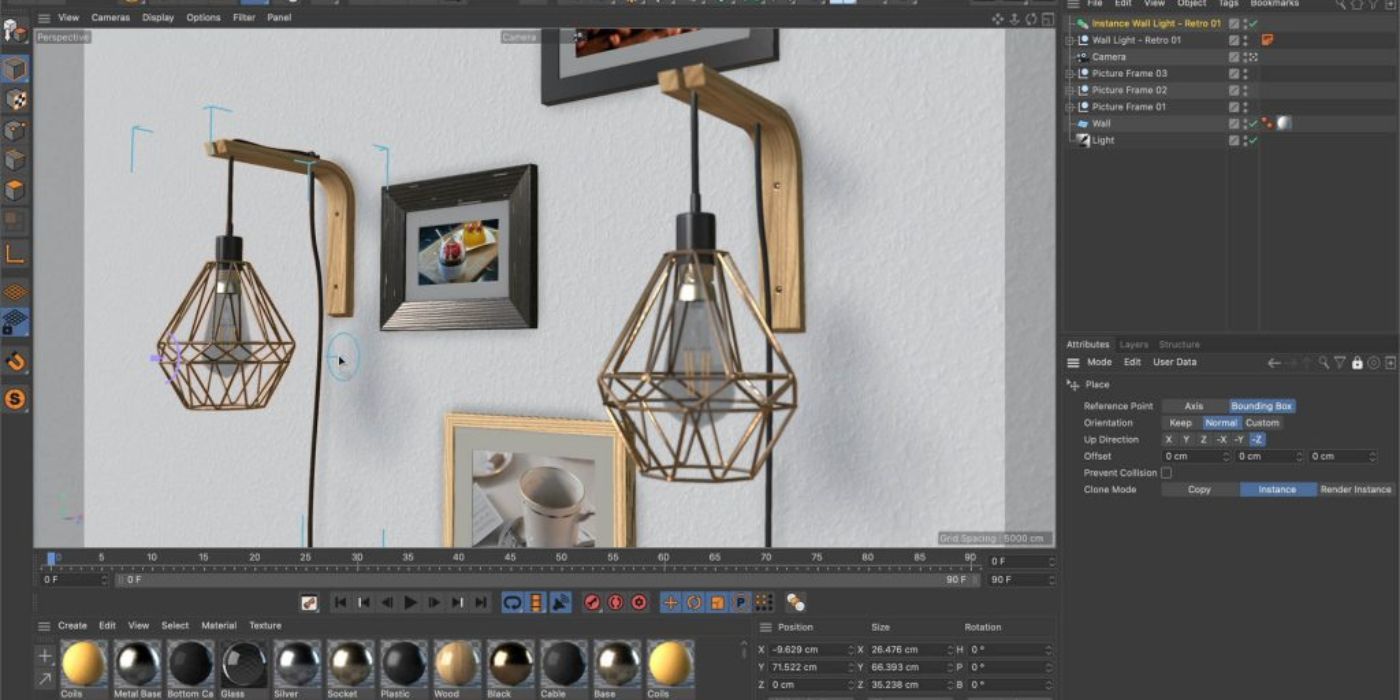 There are many alternative programs and services, such as what types of VPN software a user would use to stay safe or what type of program would be most ideal for design. The same goes for those who want to look at which 3D program would be good to start with.

The Maxon-owned program called Cinema 4D is an easy-to-use program for beginners to experiment with animation features and simulation and rendering software. It’s intuitive, which makes it a good program to get familiar with similar types like Autodesk. Cinema 4D comes with a 14 day trial by downloading the Maxon app and is a bit cheaper than 3Ds Max, which might work for some. Payment options are $59.99 per month or $719.00 per year. 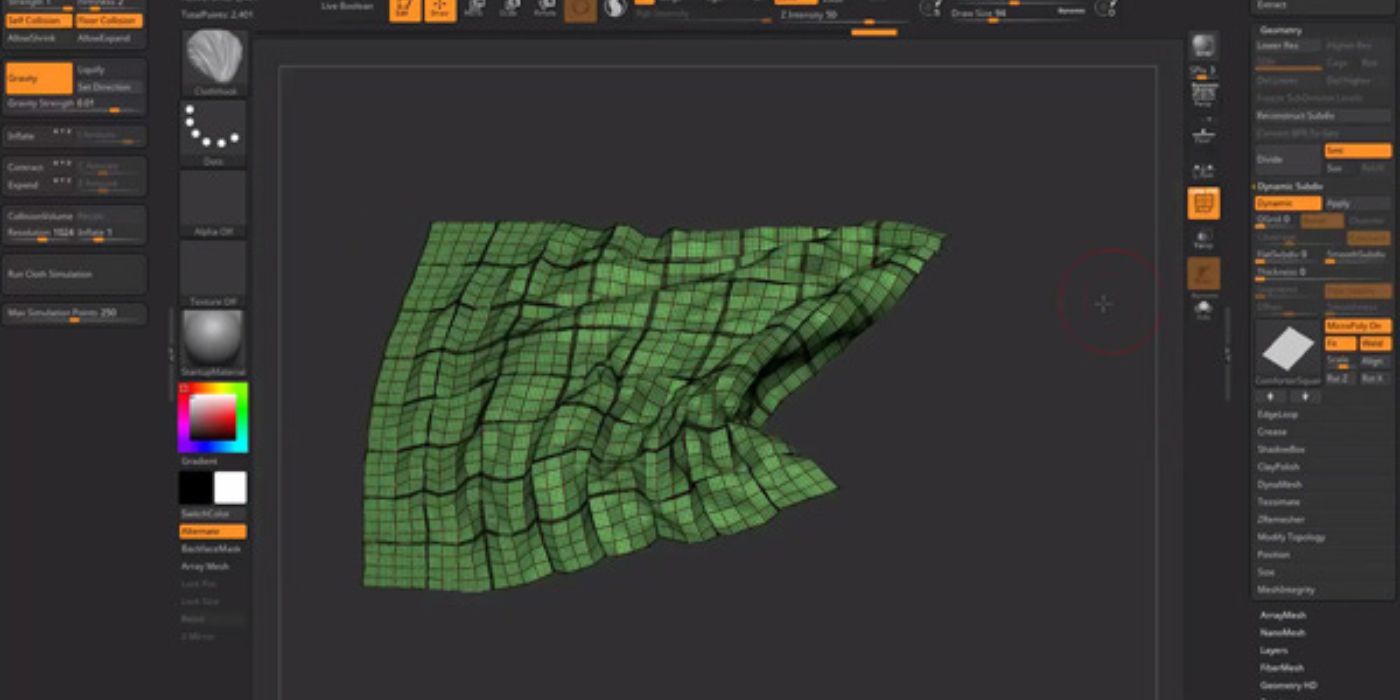 Many companies have more than one version or type of software that provides the same or similar functions as some of the others they own. The Maxon company has a few of these types of programs.

Besides Cinema 4D, ZBrush is another great program that Maxon has for users to try out. ZBrush provides tools for 2D drawing and 3D modeling and is an excellent 3D program for 3D sculpting and printing. Like Cinema 4D, it comes with a 14-day trial period by downloading the Maxon app and is a cheaper option than Cinema 4D, allowing users to pay $29.91 per month or $359.00 per year . 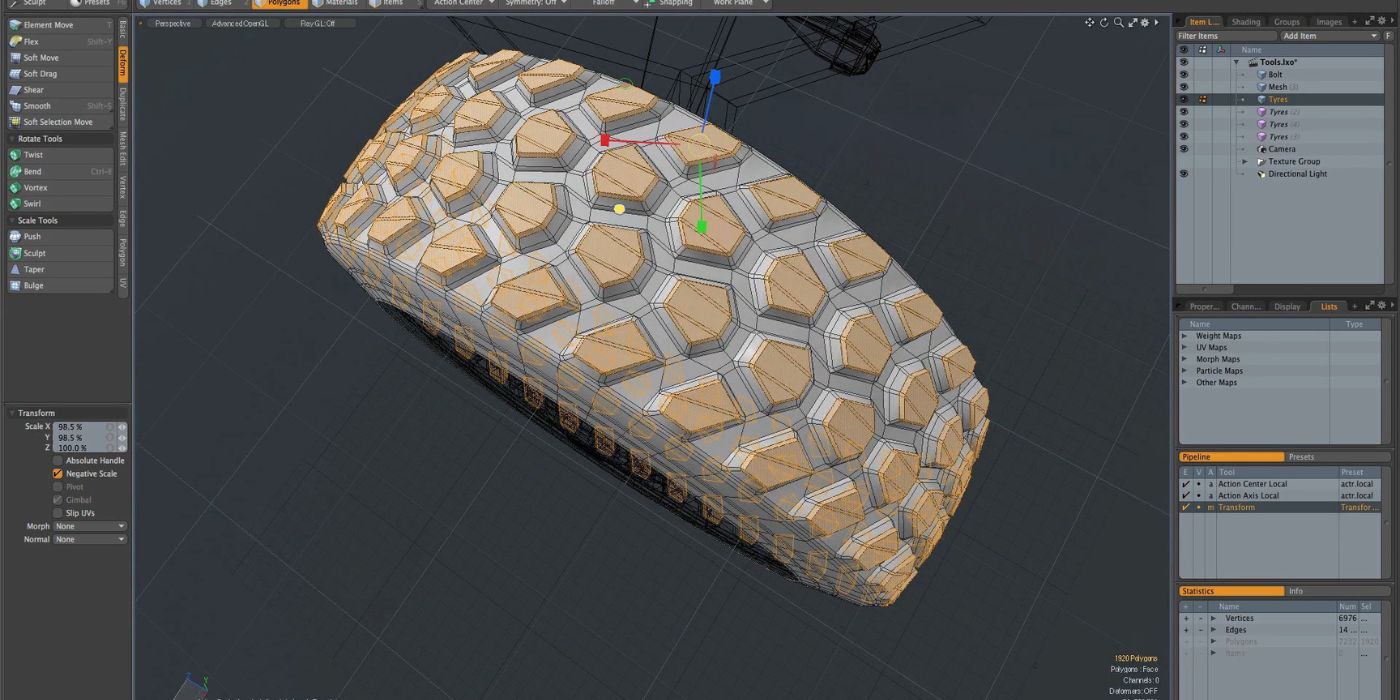 There are brands that some people haven’t heard of or haven’t heard much about. But that doesn’t mean they aren’t worth looking at, as many of the ones that people don’t usually talk about end up being some of the top programs.

A program that some people may not be familiar with is Modo, a great flexible program for 3D modeling and animation. It also provides a set of texturing and rendering tools for artists and is a great starter program for those looking to move into digital art. The program comes with a 30-day trial period, and if the program is the right choice, there are two options, one for existing members and one for new ones. New users would consider a monthly fee of $68 or $689 per year. 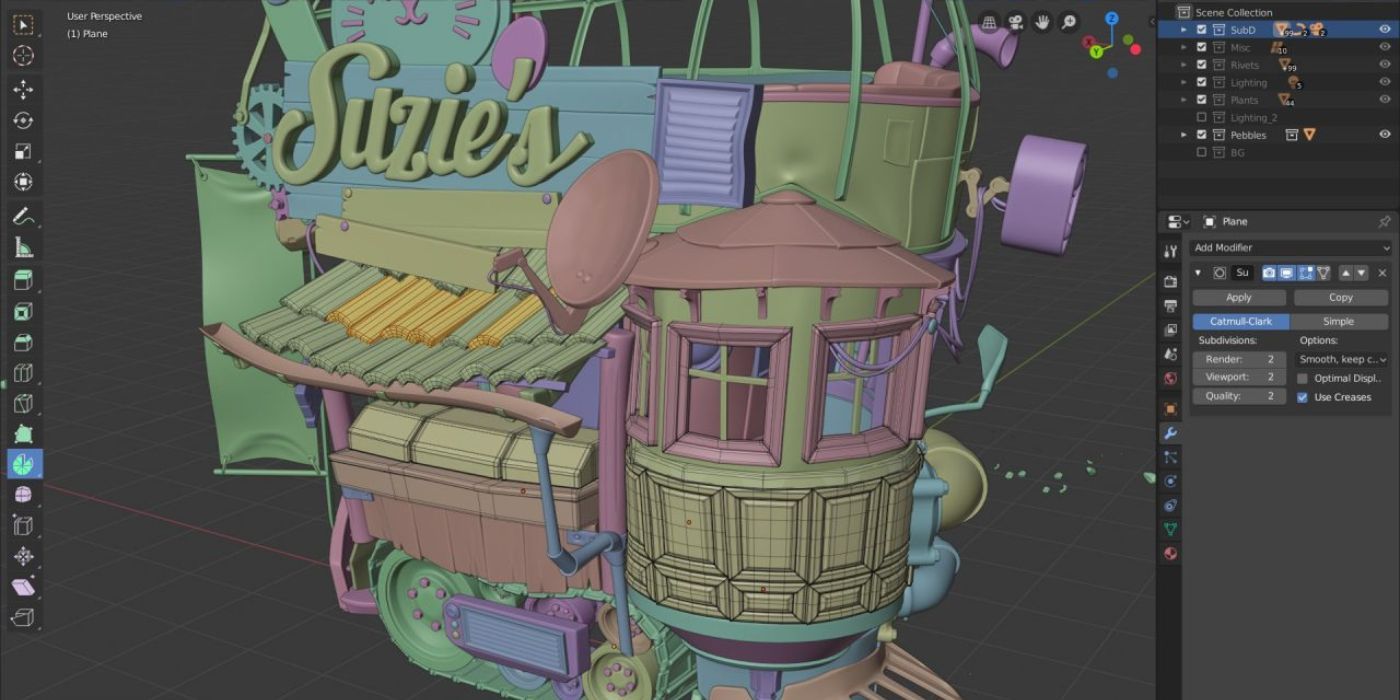 Not all programs or elements are suitable for everyone. This is the case for people who are looking for great alternatives for products like GoPro. The same goes for 3D programming.

The Blender program is a great option for those who like free content. Blender is a free open source 3D modeling program with various powerful tools. Many of these tools consist of UV mapping, texturing, and digital drawing, along with other cool features that are wonderful for anyone who wants to start playing around with 3D modeling programs. For beginners, it’s a great way to dive into the modeling waters at no cost and much of what’s learned there is easily transferable to 3DS Max, among other programs. Since it is a free program, there is nothing to lose and can be perfectly suited to the user who tries it. 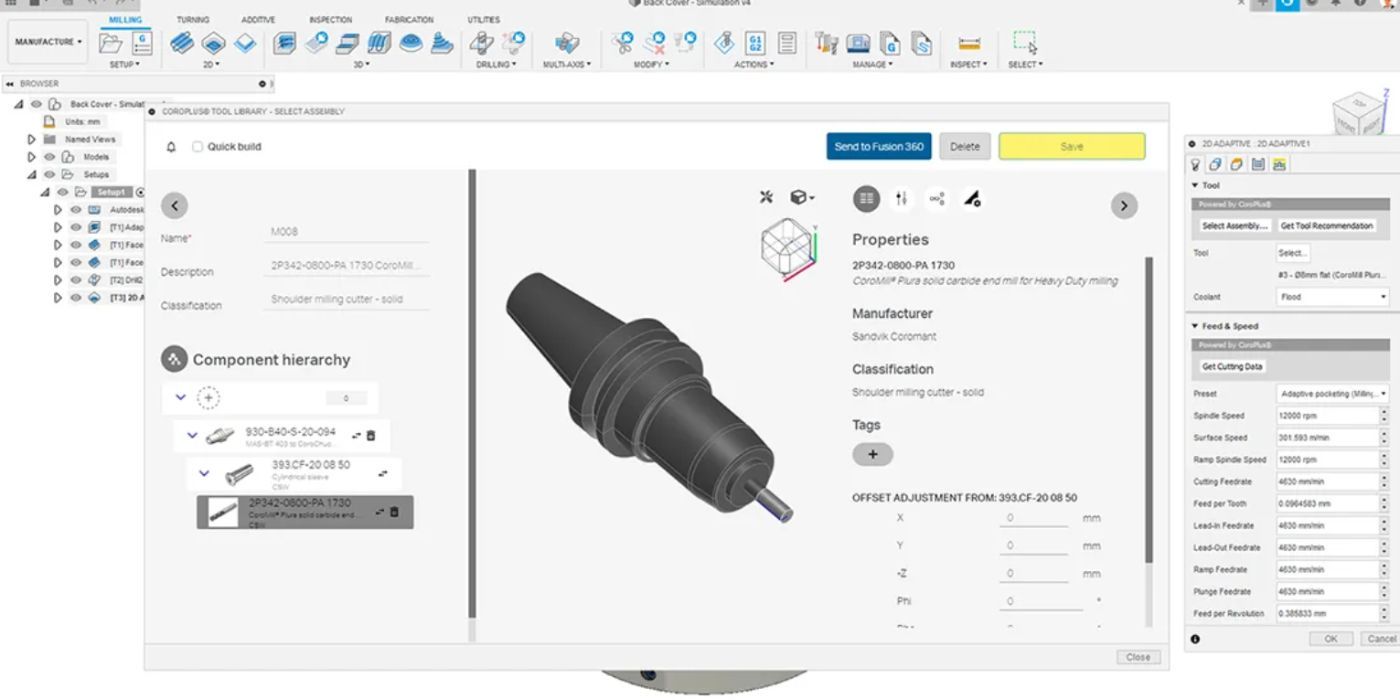 Like the Maxon company, Autodesk offers a variety of programs that offer similar to completely different functions depending on what the user is looking to do. Some of these programs even have the option of a free version of the program.

Fusion 360 is one of many programs owned by Autodesk, and the free version of the program has a few different things and is a good start for beginners to learn and practice 3D modeling. If users find they like the free version and want to upgrade for more features, there are a few options. Options include paying $1,555 every three years, $545 per year, or $70 per month. 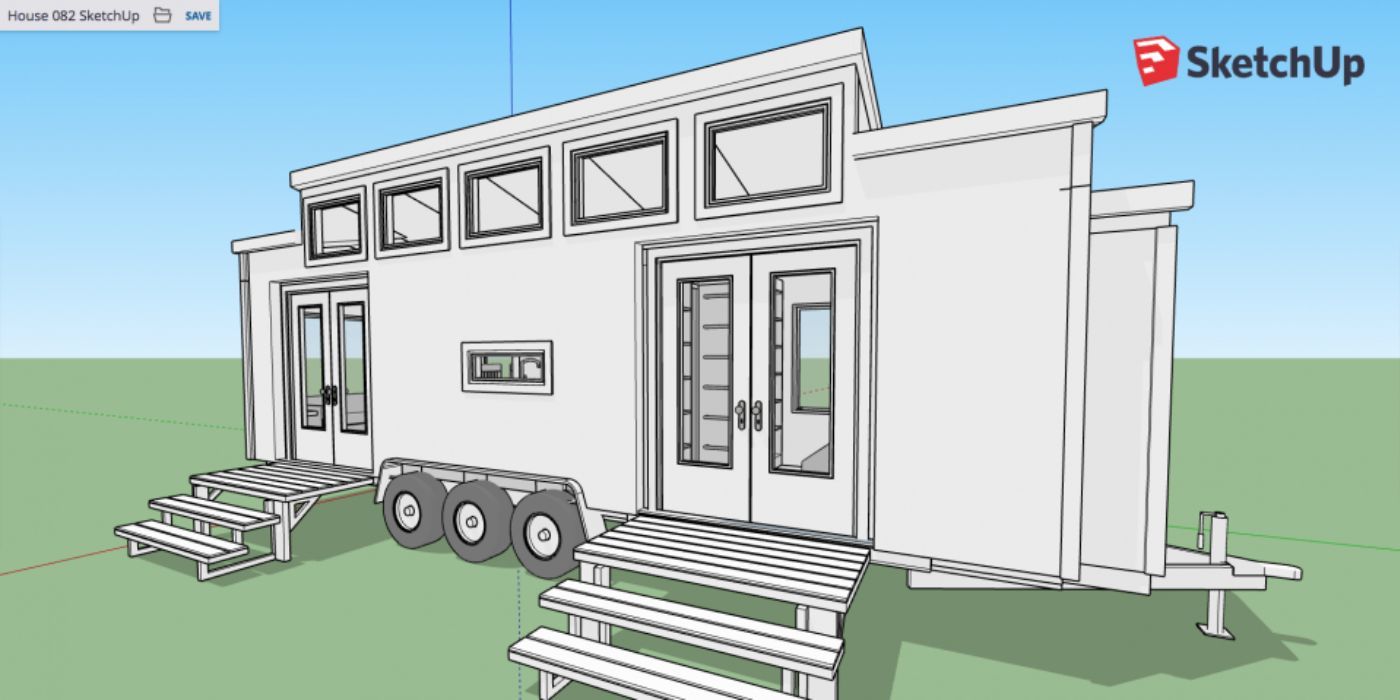 There’s a lot of meme-worthy stuff out there, including recent memes involving the James Webb Space Telescope. While it might be meme-worthy due to some things people have pointed out, there are some programs that haven’t gotten any memes yet.

Like Fusion 360, SketchUp or SketchUp Free, is a beginner’s version of 3D modeling program that allows users to get started and learn the basics of 3D modeling. The program has tools for beginners, such as rendering, and if that appeals to the person, there are other versions with more advanced features. SketchUp Go costs $119 per year, SketchUp Pro costs $299 per year, and SketchUp Studio costs $699 per year.

Technology has advanced far beyond what most had originally anticipated. So much so that there are certain recommendations on what should be automated with a Smart Home. Along with this stuff, new 3D modeling programs keep coming out and getting better.

Autodesk is a big company that has left its mark on the world of 3D modeling, so much so that it has more than one program. While most of them can be quite expensive, programs like Tinkercad are free for everyone. Tinkercad is the most simplistic form of 3Ds Max, a browser-based 3D program ideal for primarily creating models for 3D printing. If you’re interested, this is a good starting point for users to introduce themselves to other Autodesk programs. 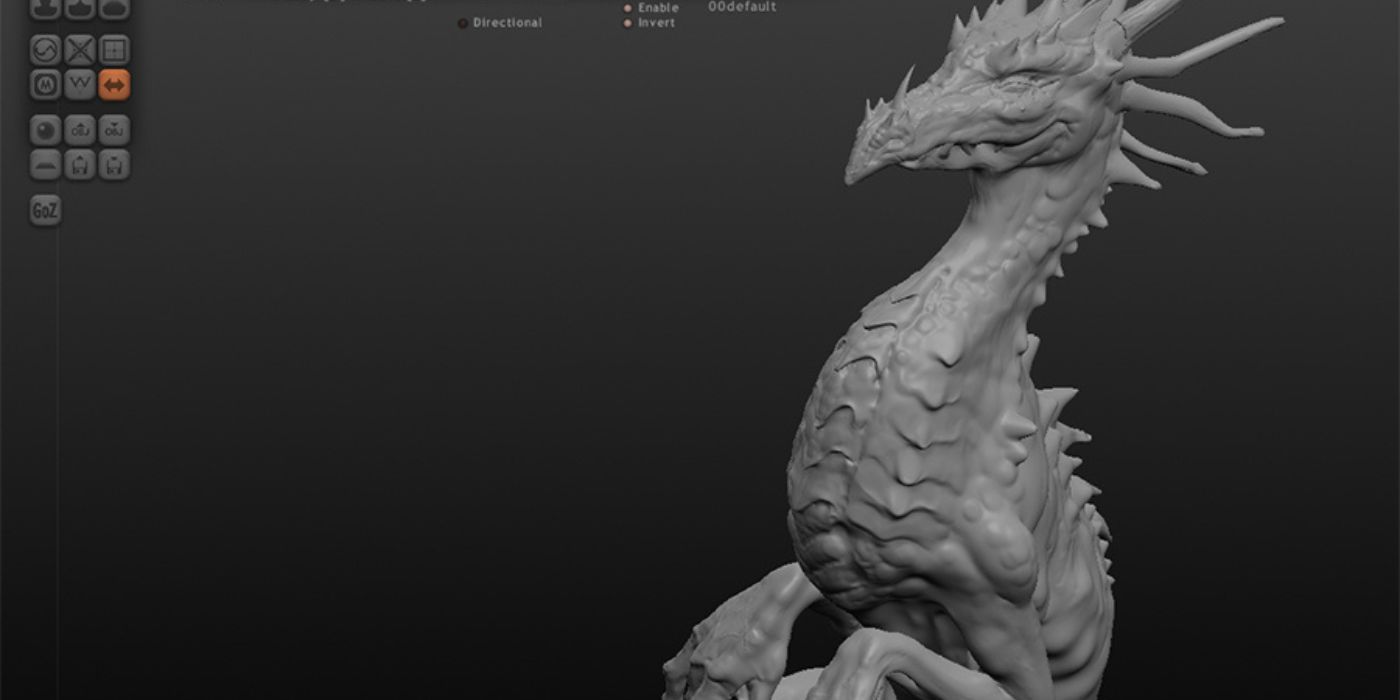 When people see the word “free”, it automatically piques their interest. But when it’s a free program that comes with tutorials, that sweetens the deal.

Sculptris uses a plasticine concept that is easy for everyone to understand. It also provides dynamic tessellation which helps with model geometry and automatically divides the area under the brush used. The free program also includes various materials and automatic UV mapping, making the process easier for beginners.

Given the number of programs available to users, Autodesk offers a variety of options that users can experiment with to see which program suits their needs. Along with Tinkercad, another free program provided by Autodesk is called Meshmixer.

Meshmixer is a free CAD software that assists users every step of the way. The program assists users in the process of animation and modeling, zippering, hole filling and digging, as well as 3D surface stamping and automatic repair of any pre-existing that the user can modify. It’s definitely worth a try for anyone who wants to try animating 3D models and could use the extra help to get started.

Next: Every version of the iPhone in chronological order

Upcoming Events for Kids + Push for Extra Cash for Pennsylvanians