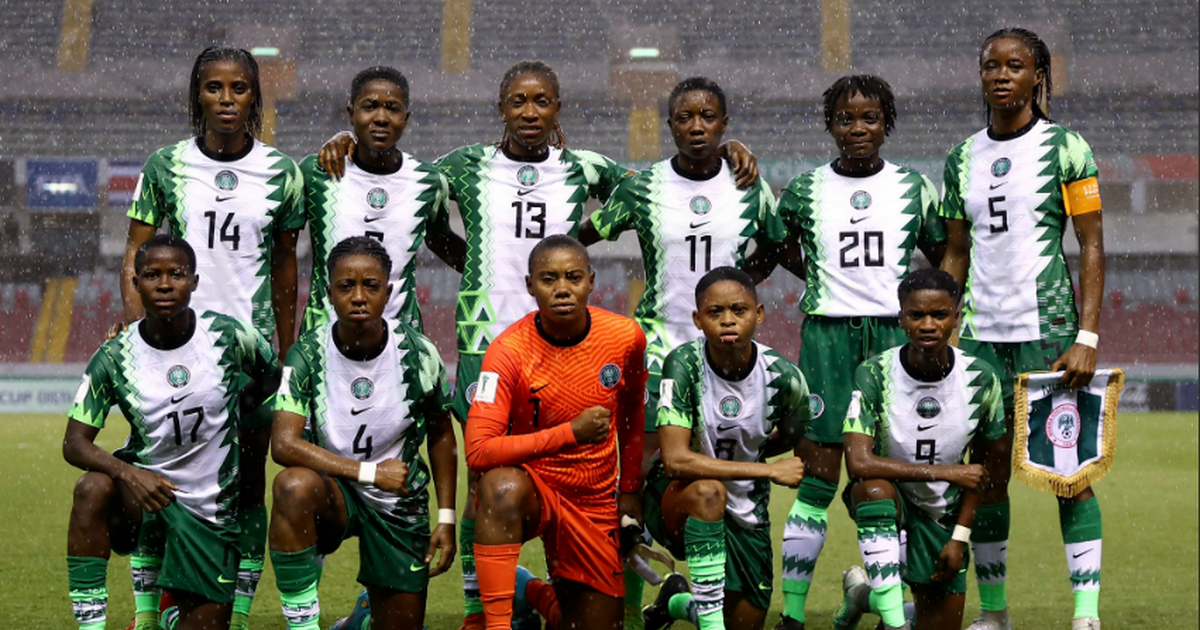 The Super Falcons and USA have both qualified for next year’s FIFA Women’s World Cup finals in Australia and New Zealand,

The Super Falcons will face the United States in the first friendly match at Children’s Mercy Park in Kansas City, Kansas on Saturday September 3, 2022.

The second match between the two teams will take place at Audi Field in Washington, DC on Tuesday, September 6, 2022.

He said: “First of all, I’m just delighted to play two games against Nigeria. They have very talented players who will present us with a lot of different problems to solve on both sides of the ball.