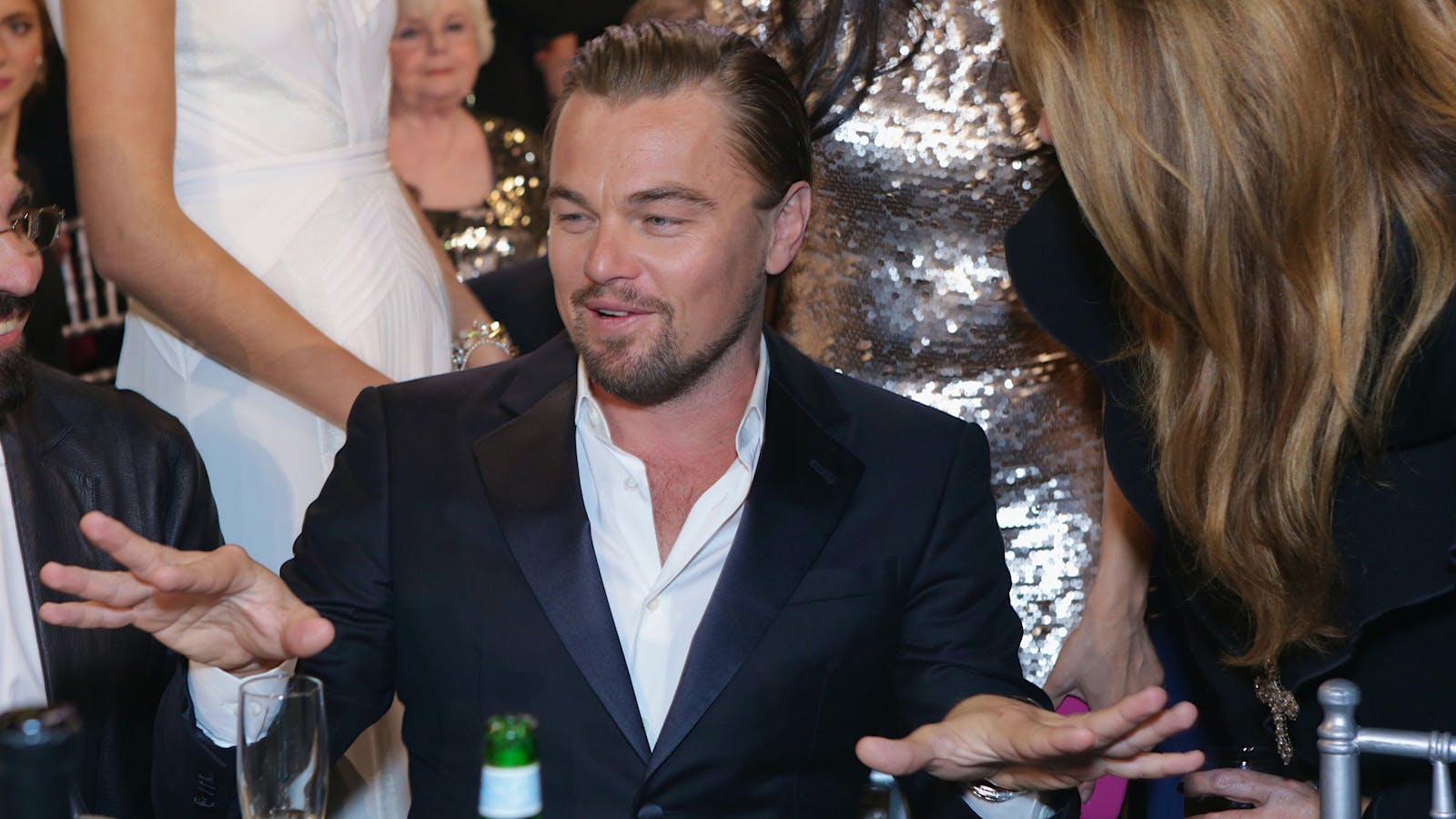 little done Leonardo DiCaprio know that when his Titanic character, Jack Dawson, raised a glass of champagne and toasted, “Make every day count,” 25 years later, the actor and activist would become an investor in a champagne house that also makes every day count by terms of commitment to the environment.

DiCaprio recently joined majority shareholder Remy Cointreau Group with its investment in Telmont Champagne, a house with some of the most ambitious goals for greater sustainability in the region. Formerly known as J. de Telmont, the house was founded in 1912 and renamed Telmont in 2021.

Telmont’s path to sustainability began four years earlier, when it obtained its first Agriculture Biologique France certification for organic farming for part of its 60 acres of estate-owned vineyards in 2017. As part of a larger, multi-pronged project the house refers to as “In the Name of Mother Nature”, they are committed to converting all vineyards on the estate to organic farming by 2025 and all areas cultivated, including the vineyards from which they buy grapes, by 2031.

“Champagne Telmont, together with its partner winemakers, has set itself the goal of producing 100% organic champagne, ensuring a fully sustainable production lifecycle for years to come,” DiCaprio said in a press release announcing his investment. “From protecting biodiversity on its land to using 100% renewable electricity, Champagne Telmont is committed to drastically reducing its environmental footprint, which makes me proud to join as an investor.”

Given Champagne’s status as one of the northernmost wine regions in the world and the regularly harsh weather conditions, Telmont’s commitment to eliminating herbicides, pesticides and chemical fertilizers is admirable. To date, less than 4% of Champagne vineyards are certified organic (although a much larger percentage of the area is cultivated using organic techniques).

Other aspects of Telmont’s Mother Nature project go beyond organic farming. Champagne packaging avoids gift boxes and it is only bottled in green bottles made from 85% recycled materials (as opposed to clear bottles made from non-recycled materials). The house no longer uses air freight as part of its supply and distribution chain and instead selects transport companies based on their corporate social responsibility score. And as DiCaprio mentioned, Telmont uses 100% renewable energy.

“Leonardo DiCaprio’s decision to become a shareholder sends Telmont a strong message of support which will encourage us in the realization of our ambitious projects”, declared the president of Champagne Telmont. Ludovic du Plessis. “We share the same convictions and the same commitment to protecting the environment. The house has one foot in tradition and the other in modernity, but both firmly rooted in the land. Our goal is to act on behalf of Mother Nature in everything we do.

Enjoy without filter? The best of pop culture’s unfiltered beverage selection can now be delivered straight to your inbox every two weeks! Sign up now to receive the Unfiltered email newsletter, featuring the latest scoop on how wine intersects with film, TV, music, sports, politics and more.

DiDi to Go Pet-Friendly with a new premium service