Android 12 has been officially released since the beginning of this year and Google also announced Android 12L which is a feature for foldables, Chrome OS devices, as well as tablets. Now, Google has finally announced Android 12 (Go edition) which is the latest iteration of Android for all entry-level devices.

Google has been working on Android (Go edition) since 2017 and since then the company has released several versions with new features that have improved the overall Android experience on affordable and entry-level devices and in the latest article from blog, Google mentioned that Android 12 (Go edition) will go a step further and bring faster, smarter, and more privacy-friendly features to the next device. The next-gen Android 12 (Go edition) devices will hit the devices next year and will bring a bunch of new features to the users.

Google mentioned that Android 12 (Go edition) will improve app launch times by up to 30% compared to the previous version. This should greatly improve the experience on low-end phones. Google has created a SplashScreen API that will allow app developers to provide a smooth experience when users launch the apps they want to use. 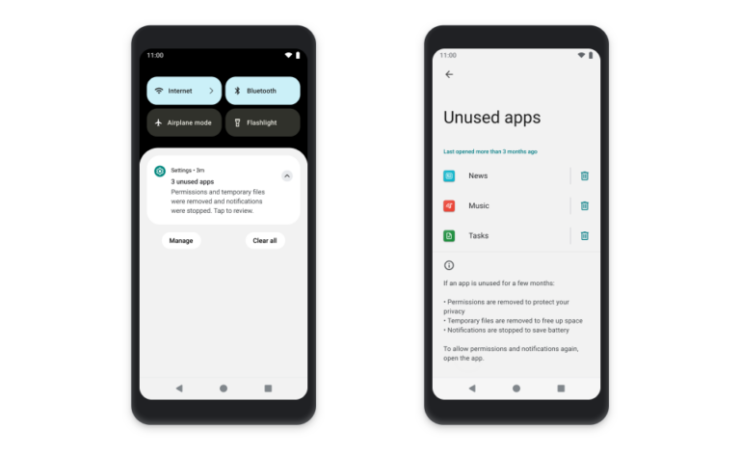 Android 12 (Go edition) will also bring new features to improve battery life, including the ability to hibernate apps that haven’t been used for a longer time. Hibernating apps will also free up some storage space, which could serve as a useful feature for devices with limited internal storage space. Along with this you will also get an updated Files Go app which

will allow users to recover deleted files within 30 days. 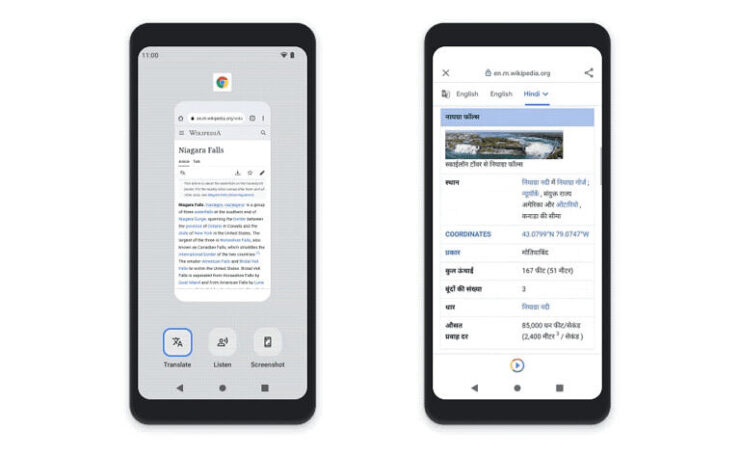 Also, with Android 12 (Go edition), Google is introducing new changes that will make the version much smarter. For starters, the recent apps screen will feature new options for listening to news and translating any onscreen content into a different language. 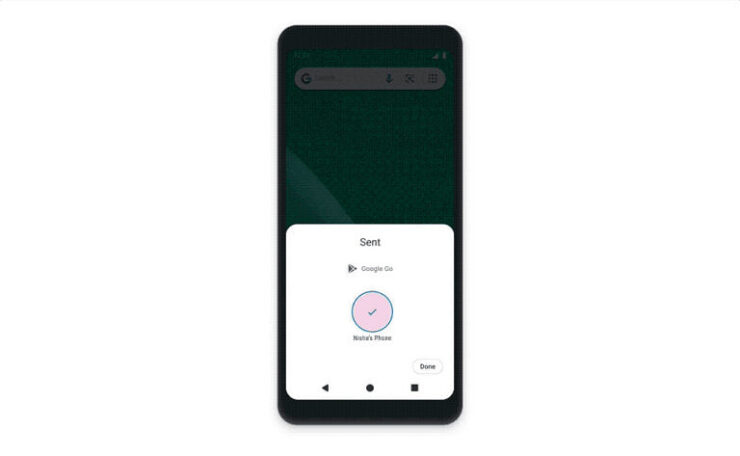 Android 12 (Go edition) will also bring a new feature that will allow users to share apps directly with nearby devices using Nearby Share and Google Play. This will help users avoid additional data charges that they would face if they downloaded the app from the Play Store. 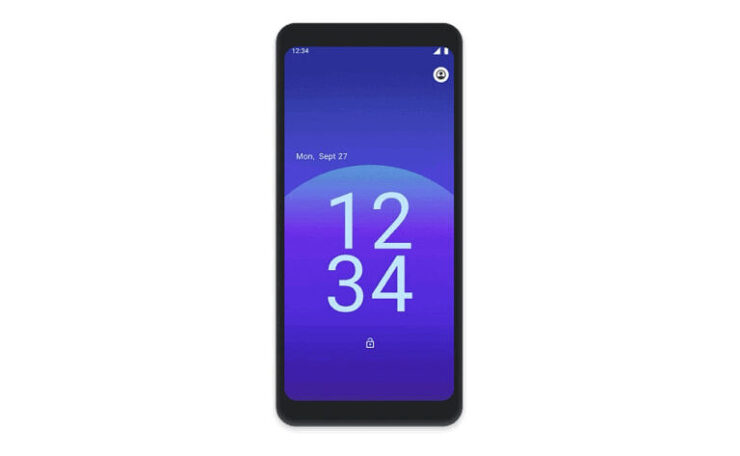 With Android 12 (Go edition), Google is also looking to simplify the guest user experience on the new version. The company will make it easy to share your device with friends and family without having to worry about privacy. Profiles can be accessed directly from the lock screen, allowing you to seamlessly switch to a guest profile before sharing your device. 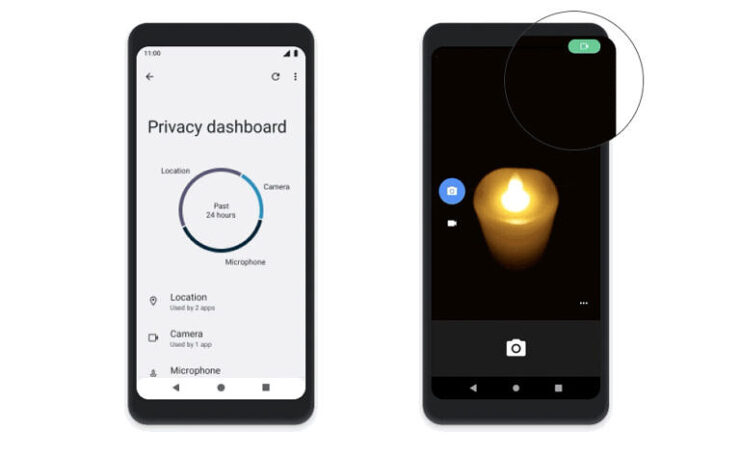 Going further Android 12 (Go edition) will also bring more transparency around which apps can access your data. Plus, you’ll also have more controls to decide how much information apps can access. The new update will bring a revamped privacy dashboard that will give you access to an overview of which apps are accessing particular types of sensitive data such as the microphone and revoke permissions if necessary. Like Android 12, the Go edition will also have the status bar indicators for microphone and camera.

As previously reported, Android 12 (Go edition) will be available on new devices next year. At this time, Google hasn’t shared more details about the update, but we’ll keep you posted as more information comes in.