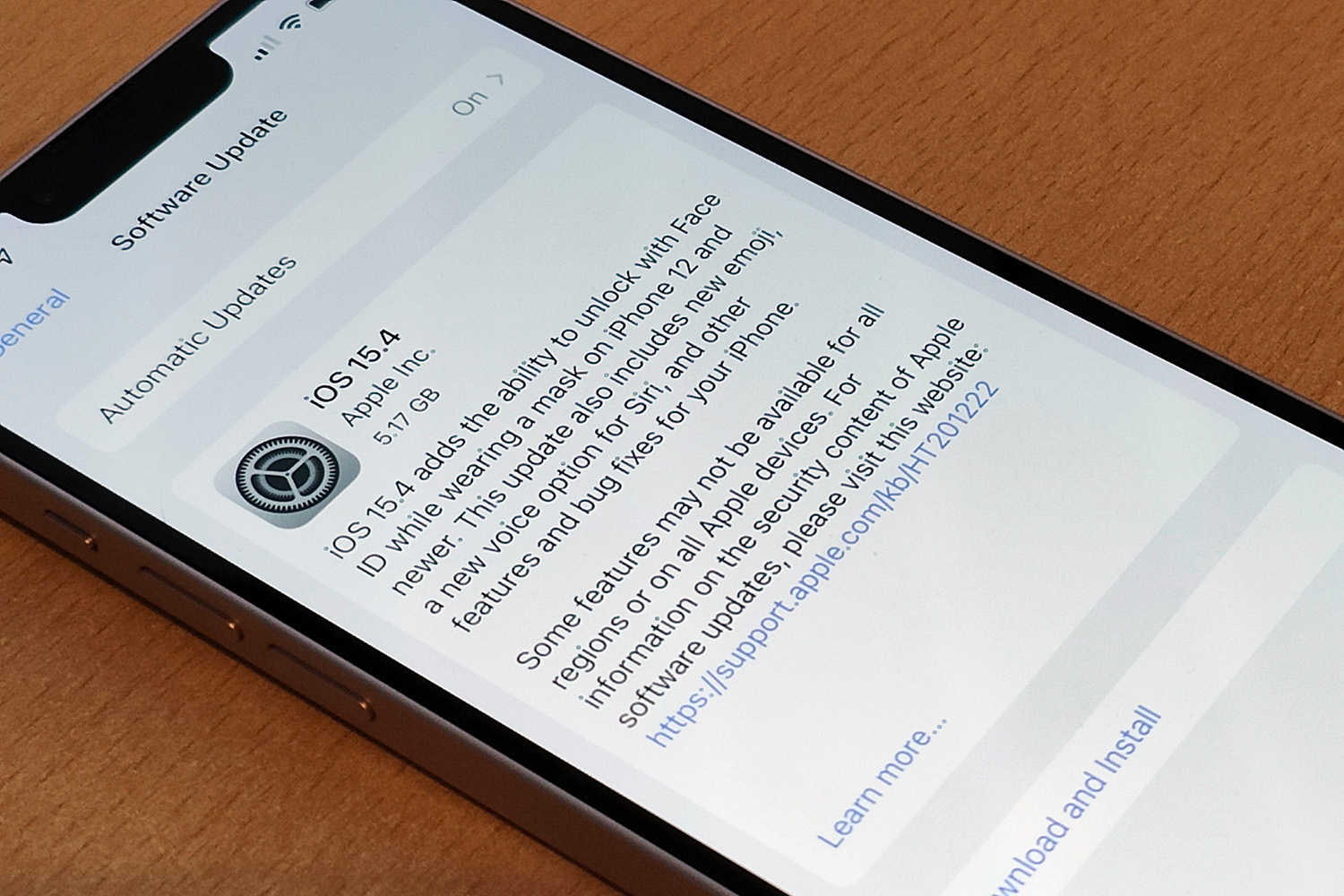 Apple’s iOS 15.4 has been released in the wild. The update is important for one main reason: it lets you use Face ID with a mask.

It lets you do just about everything Apple ID does and works alongside the Apple Watch-dependent unlock feature that Apple previously introduced.

We’ve been using the developer beta version of the software for a while now (here’s how to participate in future betas) and we’re happy to report that the mask-enabled Face ID is working well. It’s not foolproof, but it works a good chunk of the time. You’ll need to use an iPhone 12 or 13 series phone to take advantage of the new technology – there’s no iPad support.

This version of iPadOS software also includes support for Universal Control, the software that lets you control an iPad wirelessly from your Mac (running macOS Monterey 12.3 or later), including the ability to drag and drop files and other elements between operating systems.

The new software also includes new emojis (which always seem to be the case these days) as well as the long-talked-about anti-harassment features for Apple’s AirTag trackers.

There’s also a new voice for Siri, plus the intriguing Tap-to-Pay feature which means people will be able to pay you just by tapping your iPhone. However, this will not just be ready by default as it needs third party payment providers to enable it for their apps.

Face identification with a mask

A new way to start SharePlay