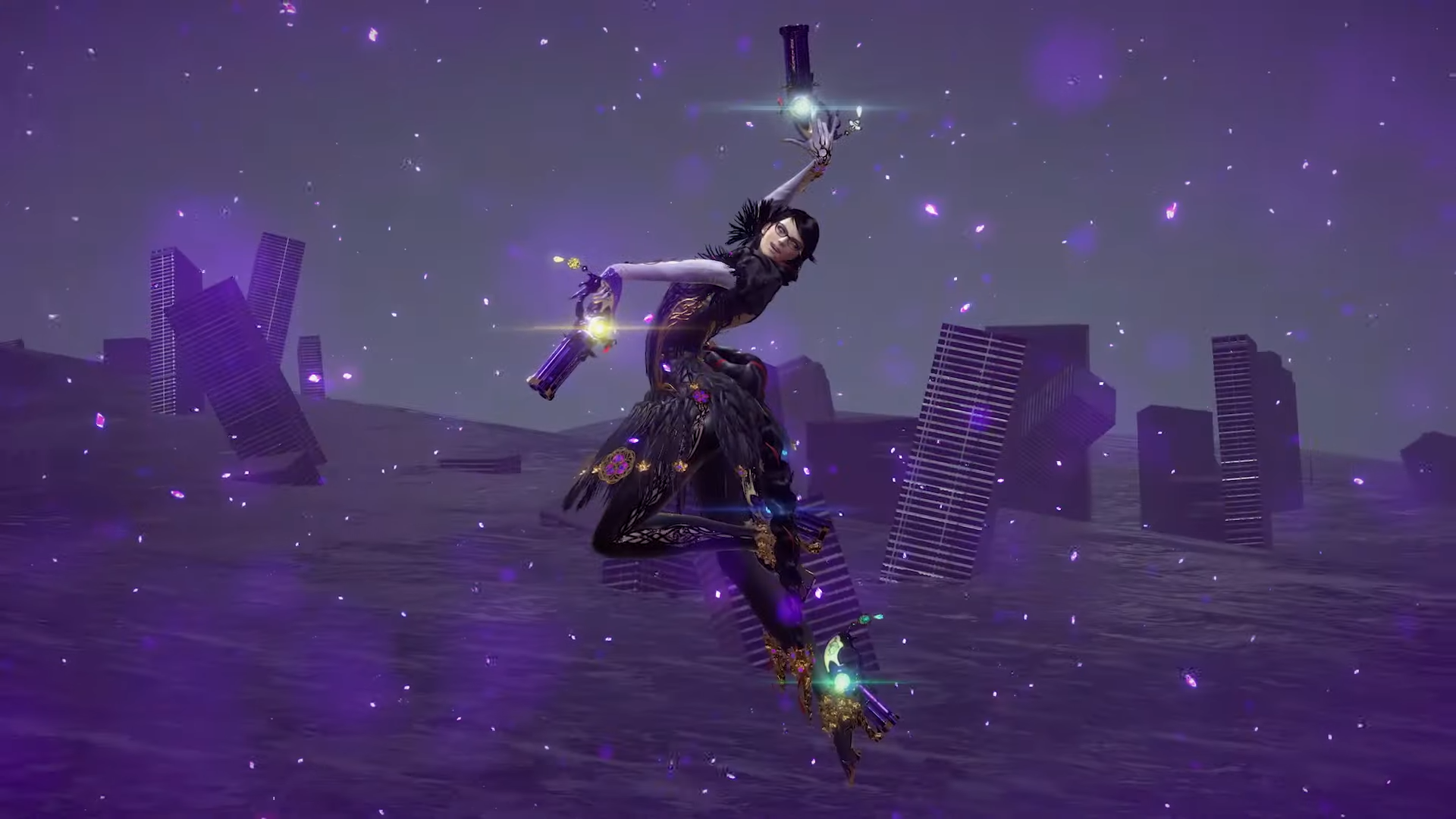 Bayonetta 3 will include a family mode to conceal the game’s partial nudity.

Following the announcement of the game’s release date – it’s October 28 – a tweet from developer Platinum Games shows a video of the mode that hasn’t been included in previous Bayonetta games.

It’s called “Naive Angel Mode” and will have the titular witch fully covered in all scenes, as well as additional coverage over her demonic form’s breasts.

The mode allows for a more family-friendly approach to the series, perhaps to appeal to younger players, although the series is known for its mature humor.

However, that’s not exactly canon as Bayonetta’s skintight costume is made out of her hair, which in turn acts as a conduit for her Wicked Weave magical powers – hence the nudity.

It also allows for ironic moments during cutscenes.

Elsewhere, this third game in the series will feature multiple Bayonettas (a multiverse perhaps?) as well as brand new playable character Viola.

Relax, the witch is back and sexier than ever🌙

By activating it, you can play directly in the living room without having to worry about what’s on the screen… we think😅#Bayonetta3 pic.twitter.com/SEs3vqrdYc

Europe as an economical travel option? It’s true in 2022 | app