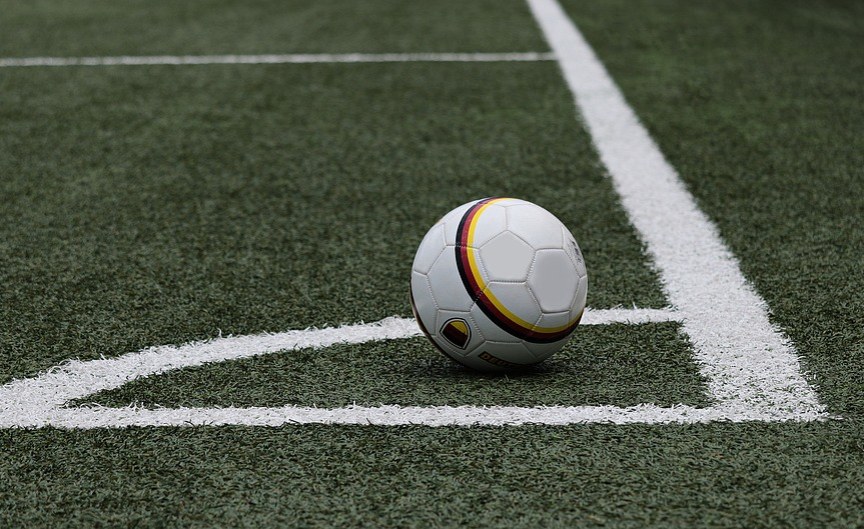 Preparations for the 2021 TotalEnergies Africa Cup of Nations (CAN) to be played in Cameroon are materializing with the official start of the friendly matches. The first two preparatory matches of the competition were played yesterday, December 30, 2021. Mauritania faced Burkina Faso and Sudan recorded horns with Ethiopia. The kick-off was given by Mauritania and Burkina Faso in Abu Dhabi. Although the match was played behind closed doors, we understood that it ended in a goalless draw (0-0). Mauritanian coach Didier Da Rosa used the match to test a quota for his recently shortlisted 30-man squad. Mauritania, we learned, played the last 12 minutes with a squad of 10 players following Abdoul Ba’s dismissal for a red card. Nonetheless, it’s clear that both coaches have learned a lot from the game and will know what to do to bring the various compartments into focus. The Mauritanian Football Federation has announced that the country will play its next preparation match against Gabon on Tuesday, January 4, 2022.

The second match played yesterday was between Sudan and Ethiopia in Yaoundé in Cameroon. The match played behind closed doors ended 3-2 in favor of Ethiopia. It should be recalled that Ethiopia were the first team to land in Cameroon and have been preparing for a few days while simultaneously familiarizing themselves with the climatic conditions of Yaoundé. Sudan was the second nation to come to Cameroon and have also refined their strategies.