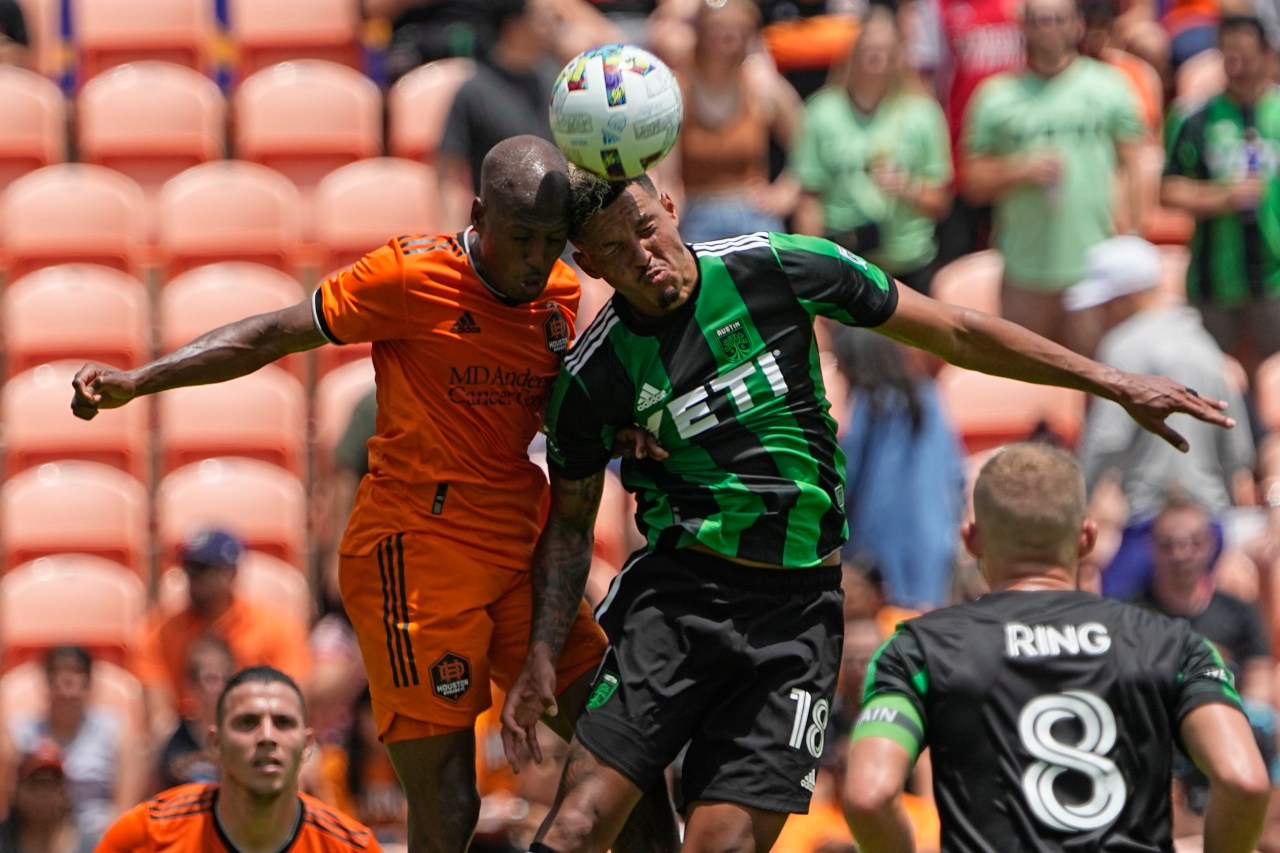 AUSTIN (KXAN) — As the June international competition window draws to a close, Austin FC took on one of Mexico’s top teams CF Pachuca on Saturday in a friendly match. They ended up losing 4-1.

Pachuca was quick to get on the board on Saturday with a goal only a few minutes after the start of the match. They scored three more before halftime.

It was only after half-time that Austin FC returned the favor with a Sebastián Driussi penalty. The final score was 4-1.

Nicolás Ibáñez and Victor Guzmán led the club in scoring during the Clausura season. Ibáñez finished second in the league with nine goals and two assists while Guzmán scored six times with three assists.

In previous matches against Liga MX competition, Austin FC failed to break through with a win. During Austin’s MLS preseason schedule, the team drew 1-1 with Atlas thanks to a late Sebastian Driussi penalty.

In the team’s first-ever game against Liga MX competition, Austin FC fell to the UANL Tigers 3-1 on July 12, 2021.

Austin FC won’t return to MLS until June 18 when they take on CF Montreal on the road. Montreal is third in the Eastern Conference while Austin FC is fourth in the Western Conference at the international break. Austin FC will be out of Q2 for five of their next seven games in MLS.