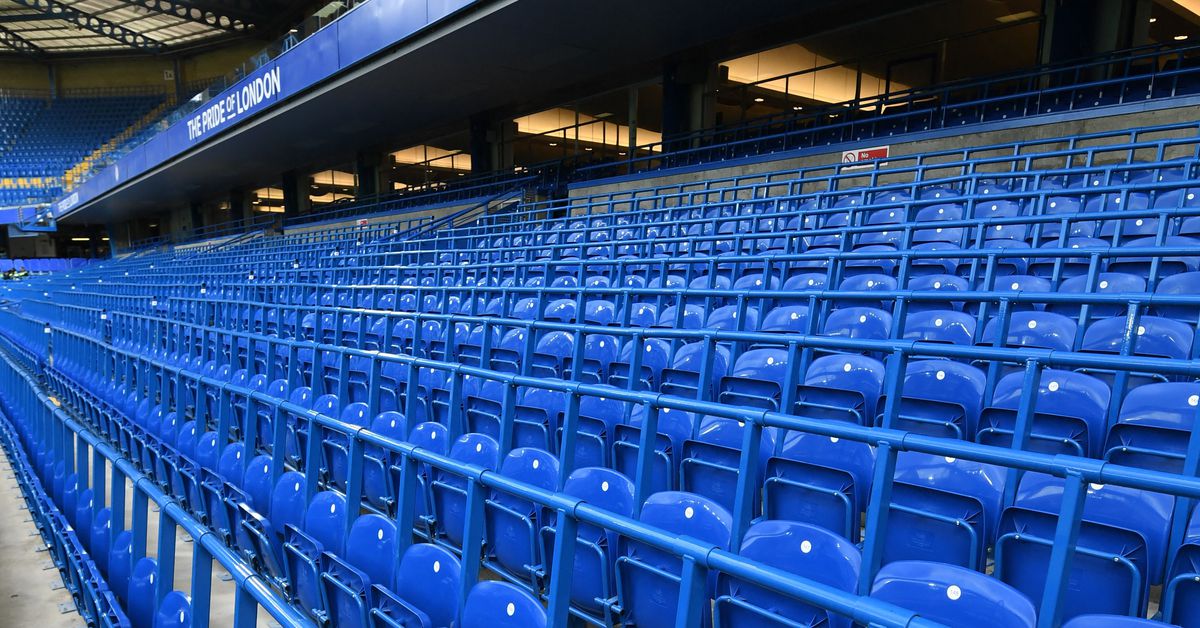 Our final official pre-season friendly is the first at Bridge this summer, and the first since winning the Champions League final on May 29. As there was no real victory parade due to the pandemic, the trophy will be presented in the stadium before kick-off. -off today.

That should be the only reason to look forward to this game, however friendly (at least in name) against Spurs. Nice to see Tino Anjorin and Ethan Ampadu on the bench, and of course T’Chalobah getting a fresh start!

On TV: nothing
Diffusion: Chelsea website and The 5th Stand app – the game costs too £7.99/$10.99 to watch, half of which will be donated to charities. It’s always helpful to start the stream early, to avoid lags, server issues, and frustrations. Coverage begins 25 minutes before kick-off, with the trophy round hopefully also shown.

Rail seats in the house!

Due to ongoing work to install rail seats, the following changes will apply to tonight’s game.

Be great to each other and celebrate, guys!