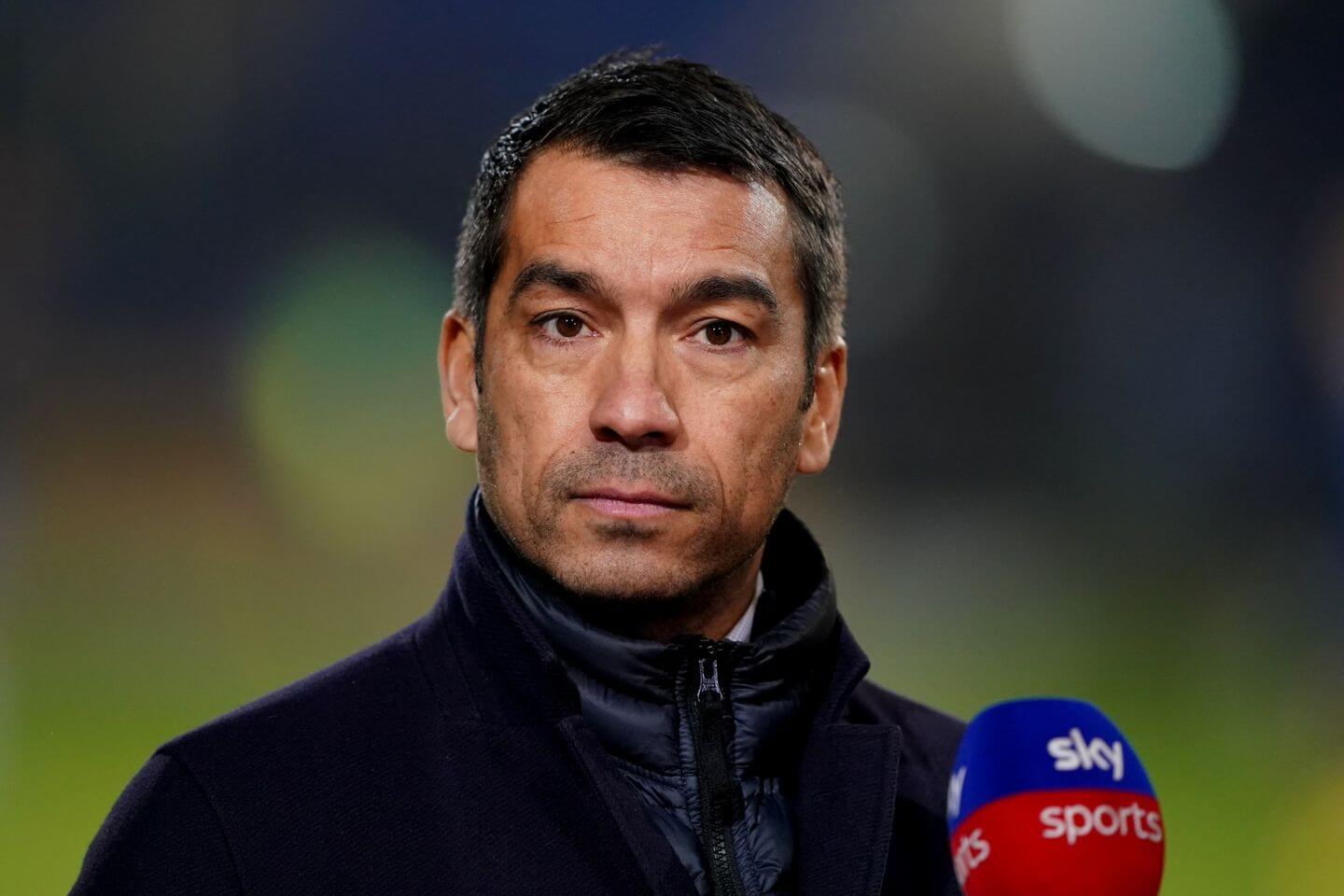 It was announced on Wednesday that Rangers and Celtic will meet in the Sydney Super Cup, with the duo capitalizing mid-season for the 2022 World Cup in Qatar.

Support sections of Rangers have criticized the club saying they have ‘alienated a significant part of the supporter base’ by taking part in the first Old Firm derby played outside Scotland.

However, Van Bronckhorst insists the trip will be worth it on and off the pitch.

“We know there will be a big gap during the World Cup and I know the club are looking for friendlies, not only in this window but also in the international windows that we have,” explained Van Bronckhorst.

“I think it’s an opportunity for the club to go there and play for the fans based in Australia. And of course the club made the decision to go there because they’re doing everything for the benefit of the club.

“For me, I just have to respect that decision and play some good friendlies in Australia in November.”

The Dutchman will immediately focus on Saturday’s league game against Aberdeen.

“I want it to be really user-friendly”: Green Lake updates the city’s website | News