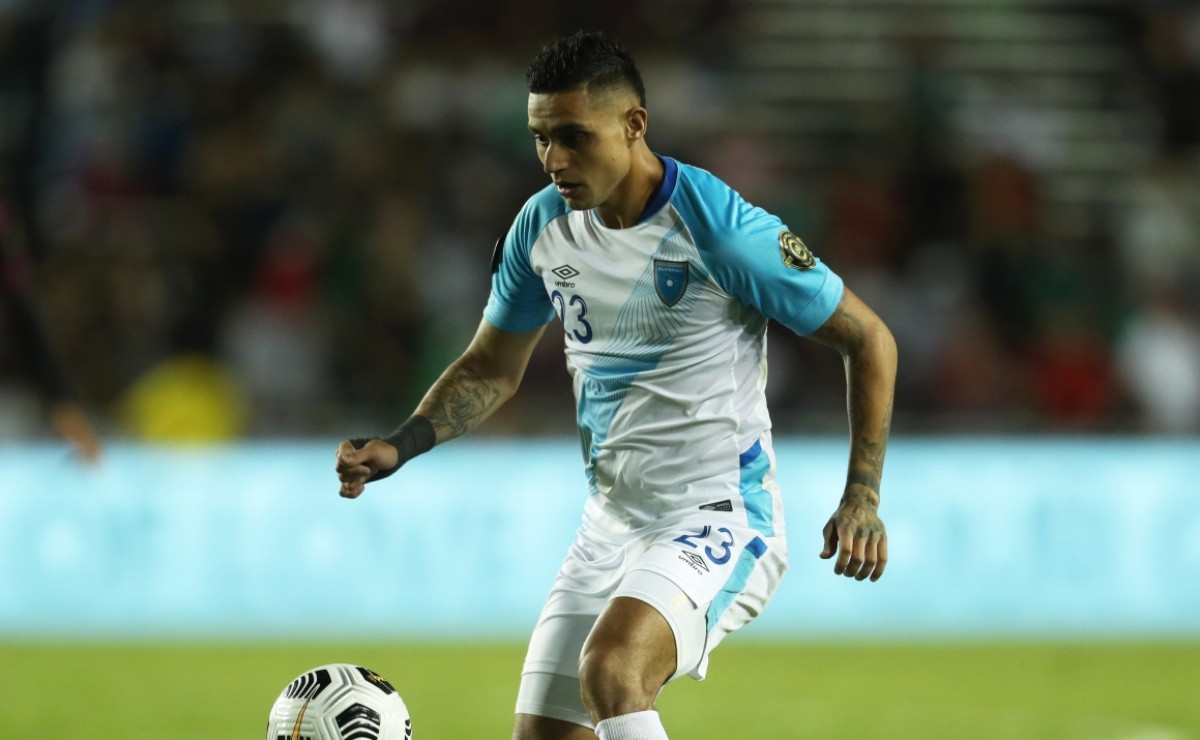 Date, time and TV channel of the 2022 international friendly match

Guatemala and Cuba will meet this week for an international friendly match. Here, check out the game info: when, where and how to watch it in the US.

Guatemala and Cuba will meet for a international friendly at the Estadio Pensativo in Antigua Guatemala. Both football teams haven’t played since last year, so it will be a good exercise for both teams. Here, check out the information about this football game, such as date, time and how to watch it in the United States.

The hosts were going to play three friendlies in January but they were cancelled. So they come to this match after their 1-1 draw against Trinidad and Tobago at the 2021 Gold Cup. Meanwhile, this will be Cuba’s first game since the Gold Cup qualifiers, in which they lost to French Guiana (3-0).

These national football teams have played each other 15 times, with Guatemala having the best record thanks to eight wins. Meanwhile, Cuba have won four matches and they have drawn three times so far.

The national teams of Guatemala and Cuba will face each other on Thursday March 24 at Estadio Pensativo in Antigua Guatemala, Guatemala. Their most recent match was for the World Cup qualifiers, in which Guatemala won 1-0.

Guatemala vs Cuba: time by state in the United States

The match between the national teams of Guatemala and Cuba will be played on Thursday, March 24, 2022 unfortunately will not be available for broadcast in the United States.