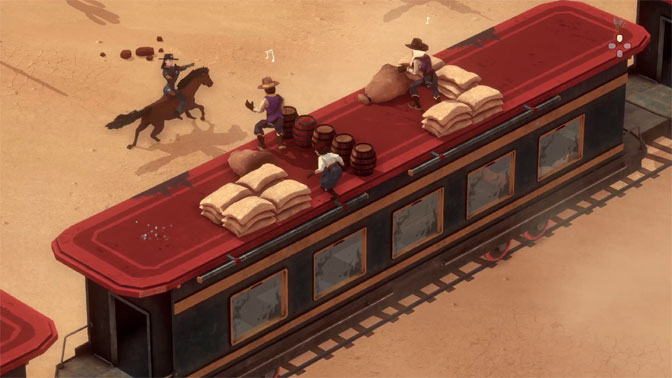 Honig Studios has produced an adorable puzzle adventure in which you lead the eponymous Hijo through a series of levels to rescue his mother who has been kidnapped by bandits.

Along the way, you’ll dodge monks, inspire other captive children, and avoid eerily hostile scarecrows. You’ll learn how to wield a slingshot and eventually, assuming you complete the game, reunite with your mother after defeating a plot of bandits. If that sounds like fun to you, keep reading.

El Hijo very quickly introduces you as a player to the world you will occupy for the next 29 or so levels. The game exists in a stylized version of the Wild West, particularly one with a very Spanish colonial influence, which perhaps explains the title of the game. “El Hijo” refers to “son”, and the game’s prologue establishes that your character lives on a farm with his mother but his father is dead. Your mother walks you through Hijo’s initial abilities, including using a pet bird to get an aerial view of your surroundings, the ability to sneak, and how to use shadows to hide from prying eyes. what the game refers to. as “adversaries”. 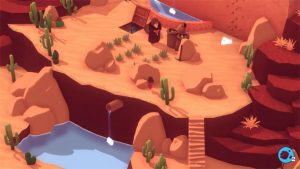 At the end of the prologue, bandits storm your farm, raze your house, and kidnap your mother. The screen goes black and you wake up in an adobe structure, surrounded by monks that you will have to avoid in order to escape to begin the search for your mother. Once you manage to escape, a whole world opens up to you and you’re off to the races.

The first thing I noticed about “El Hijo” is that it’s a beautifully crafted game. The colors are beautiful and the world design is entirely consistent in terms of the color palette and overall use of form and light. In short, the game is visually beautiful. 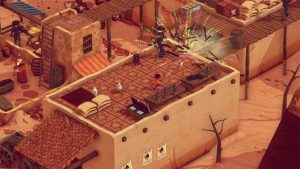 The lack of dialogue seemed odd at first, but ultimately turned out to be a solid design choice. Dialogue is not necessary as the game emphasizes non-verbal storytelling, and dialogue would have simply interrupted the visual flow. Since “El Hijo” is a game designed for portable devices, Honig made another good choice by choosing to reduce the background music. Most of the sound experience in the game comes from small bursts of sound related to game elements, by which I mean bird calls, monastic chants and other related sounds. This makes for a game that won’t be too distracting whether you choose to play it while waiting in line or in a waiting room. Playing El Hijo won’t elicit glares from people around you, making the experience more enjoyable for everyone. 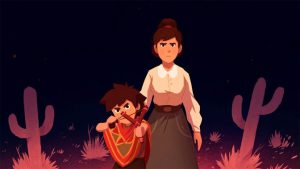 El Hijo is really a puzzle game, and your abilities are directly linked to these puzzles. While El Hijo’s use of the slingshot remains non-lethal, it serves to create effective deterrents and distractions that aid Hijo on his journey. The game effectively and extensively uses shadows in creating solutions. Therefore, if you play, pay attention to how the game distributes darkness. El Hijo doesn’t use darkness as much as Tandem, but a good number of puzzles force the player to take advantage of how the game positions shadows. 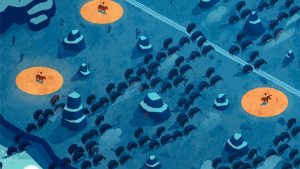 The bird’s eye view feature is also important for gameplay. The aerial view will provide clues to the solution of the puzzle by revealing the visual cones of the opponents and if the opponent’s line of sight could be disrupted by obstacles. As Hijo, you must avoid all of the solid yellow visual cones, but more transparent cones imply the existence of an obstacle that Hijo can use to disguise his movement. My experience with the stealth mechanic was spotty, but the game clearly anticipates that players will rely heavily on the crouch feature. 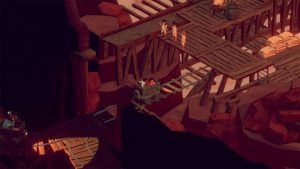 The game doesn’t require a lot of reflexes, but it does provide that players will have some mastery over timing. Hijo has the ability to jump over certain types of obstacles, but like many games, he has a limited amount of energy and must slow down to recover the energy expended making that effort. This is, of course, where the player’s sense of timing comes into play. Timing also affects the “inhale” mechanic. As Hijo progresses through the levels, he’ll encounter similarly captured children, and the “interact” option allows him to perform a few antics to boost his spirits. It’s a neat feature, as are the various toys Hijo can use for various effects throughout the puzzles.

That said, the game suffers from a number of issues. First off, the game was clearly designed with the Switch in mind. I played on an iOS port and didn’t find the controls intuitive or responsive. I could handle the former by looking at the commands menu in the main menu, but the latter made the game incredibly frustrating to play, especially in situations that relied on stealth or speed for the solution. The controls are also extremely complicated for targeting slingshot or toy deployment, which as you can imagine include significant gameplay elements. 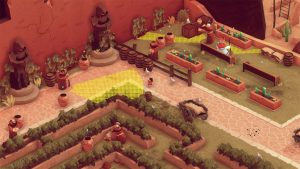 El Hijo is also a very linear experience; Honig anticipates a unique solution to each puzzle, and I found several cases in which the solution was clear but various aspects of the control system made implementing the solution more difficult than it should have been, unnecessarily frustrating, or both. The size of the screen – and mine isn’t small – made it nearly impossible to take full advantage of the shadows as I constantly lost sight of Hijo. Maybe if I’d been playing on a rooted Switch I wouldn’t have found the game as frustrating as I did, but that’s an issue with the iOS port.

Some of the animations also got repetitive. I’m thinking in particular of the juggling animation involved in the inspiration mechanic. Although I didn’t quite avoid inspiring the captive children, it was a close thing. Due to this overfilling, El Hijo feels very flat in places and it’s hard to maintain the excitement needed to complete the game. 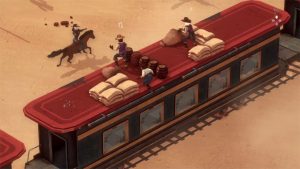 Despite beautiful visuals and a tranquil soundtrack, El Hijo has some pretty significant gameplay flaws. The iOS port seems poorly designed, especially given the game’s reliance on following a set solution for every puzzle. The issues with the controls detract from the gameplay experience enough that I can see most players putting it down and never coming back to finish it. That said, a robust checkpoint system means the game recognizes that most players will be playing in small chunks, making the game good for playing in snippets. However, you need to reach the checkpoints in question, which may or may not make the game suitable for playing on the go. 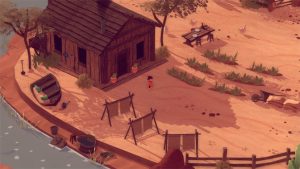 El Hijo is available for Windows, Xbox One, Xbox Series S, and Playstation 4, and it’s entirely possible the game will greatly benefit from the better processing units present on those platforms. If you are interested in gaming, you may think about being more selective about the platform you choose.

Parasitic thoughts behind the keyboard