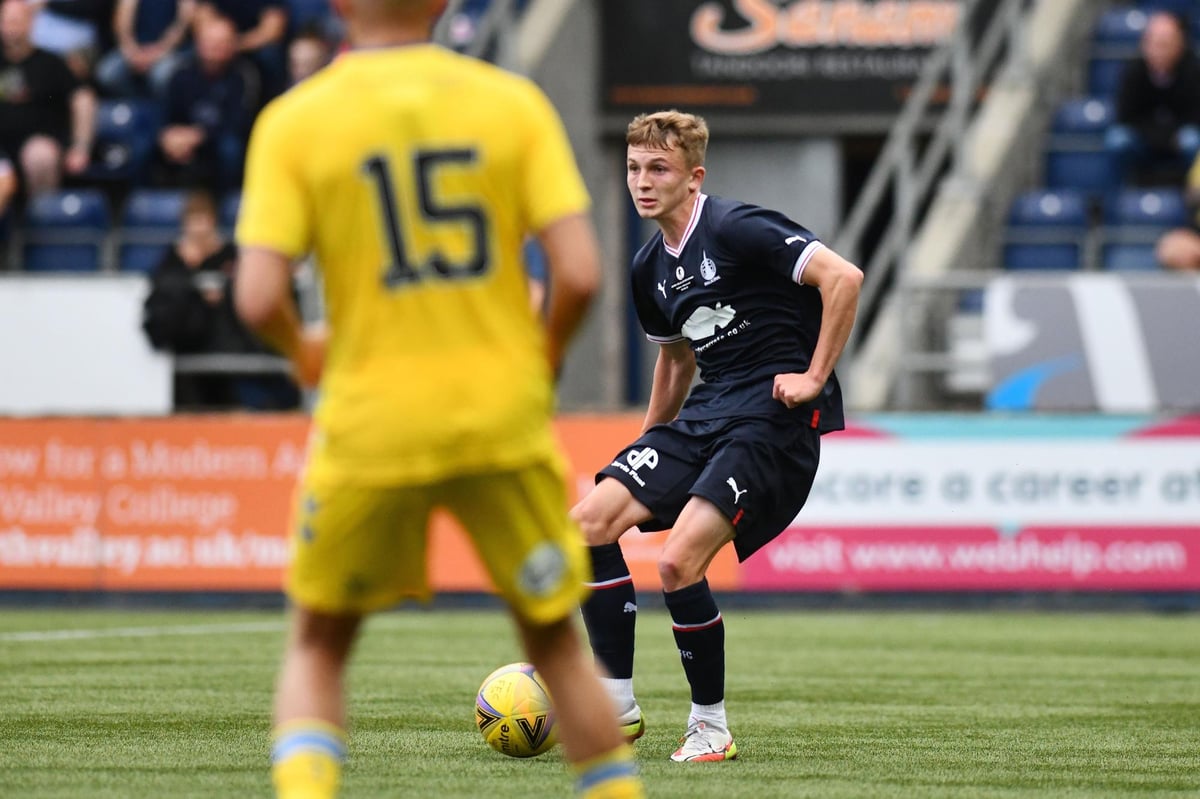 Finn Yeats: Who is the midfielder who impressed for Bairns in Friday night’s friendly?

Falkirk lost 4-1 to Premiership newcomers with braces from Ash Taylor and Innes Cameron sealing victory for the away side while Brad McKay netted a goal.

However, in the first half in particular, the Ligue 1 side more than leveled their top-flight opponents, with Killie boss Derek McInnes admitting after the game that “the scoreline was really tough for Falkirk”.

Among the nine trials riders on the night was Scottish youth level captain Yeats, who was the only one to start the game.

Register to our daily newsletter The Falkirk Herald Today

Impressive on the ball, the 18-year-old was a driving force in the team and won a number of fouls like NI international Kyle Lafferty.

Westhill’s central midfielder, just outside Aberdeen, was part of the club’s academy.

He was part of the Scottish FA’s Performance School scheme, going to Hazlehead Academy, which is one of seven centers across the country alongside Graeme High School in Falkirk.

The ex-Aberdeen youngster impressed in the middle of the park

In February this year he was loaned out to Highland League side Keith and played ten times, scoring once.

Although primarily a defensive-minded midfield keeper, he showed his versatility in this spell, playing in midfield and at right-back.

Upon signing his full-time professional contract with the Dons under coach Neil Simpson, he played alongside Calvin Ramsey and ex-Bairn Michael Ruth.

He also represented his country by participating in the Under-16 Victory Shield tournament in 2019.

Simpson, who is part of the Dons youth academy, said of the midfielder on the club’s website: “Yeats was recruited into the youth academy through one of our community training camps. .

“Finn has done very well over the past two years as a central midfielder who makes good use of the ball.

“He has good abilities and received a good education at the Youth Academy and the Performance School.