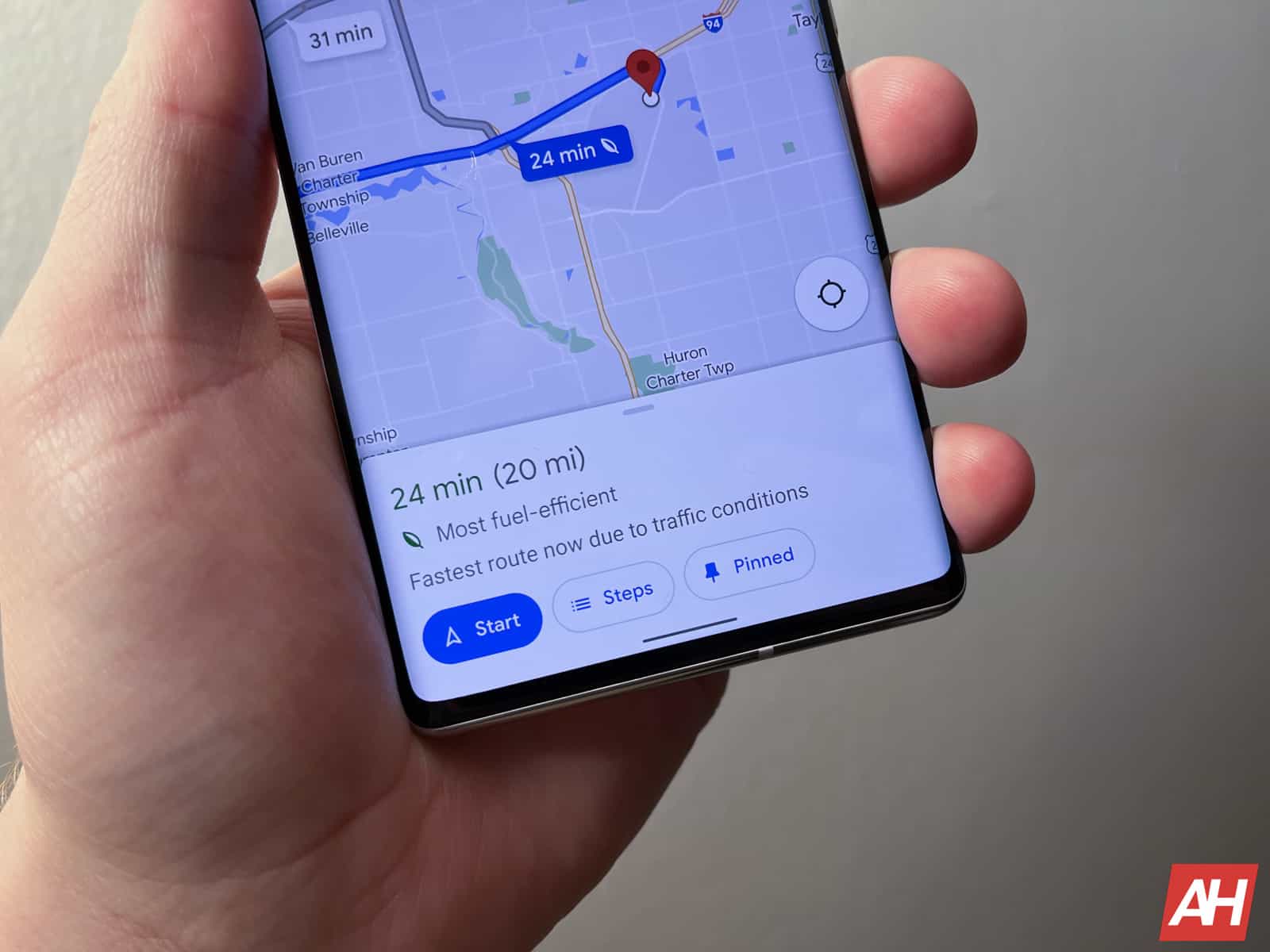 Follow a greener route with Google Maps, now in Europe

Google Maps is getting an update in Europe this week that will allow users to choose the greenest route, rather than just the fastest. It’s based on the latest reports highlighting the new feature, which Google says will appear in more than 40 countries.

Google, however, did not mention exactly in which countries the deployment will be effective. Presumably, it does not include Germany in the list, which appeared alongside Canada in a previous update. So, with 44 countries officially making up Europe, all but 3 countries should now have access to the feature.

What does Google Maps’ eco-route feature bring to Europe?

Now, there are also no new features or additions to the previously launched eco-route feature in Google Maps, with it launching in more parts of Europe. So it will work just like in other areas.

This should help make Maps one of the best navigation apps available.

In summary, Google will now start by showing the most fuel-efficient route users can take to get to their destination. Typically, this means routes with a more consistent rate of movement. With fewer stops — and less traffic, if possible available. But it will also typically include routes that don’t have as many or as large elevation changes. And there are undoubtedly other factors taken into account.

These routes will be chosen by default. Thus, users do not need to enable or disable anything to access the feature. Additionally, Google labels routes with an easy-to-read leaf icon to indicate that it’s the greenest route.

For those who wish to disable the mode, this is also possible in the Settings menu of the Google Maps app. Or, conversely, users can simply select a different route from the highlighted roads while navigating. The ecological route is not always the fastest, so users will definitely want to pay attention to the expected arrival times listed in the app.

What a subscription means – The Newnan Times-Herald