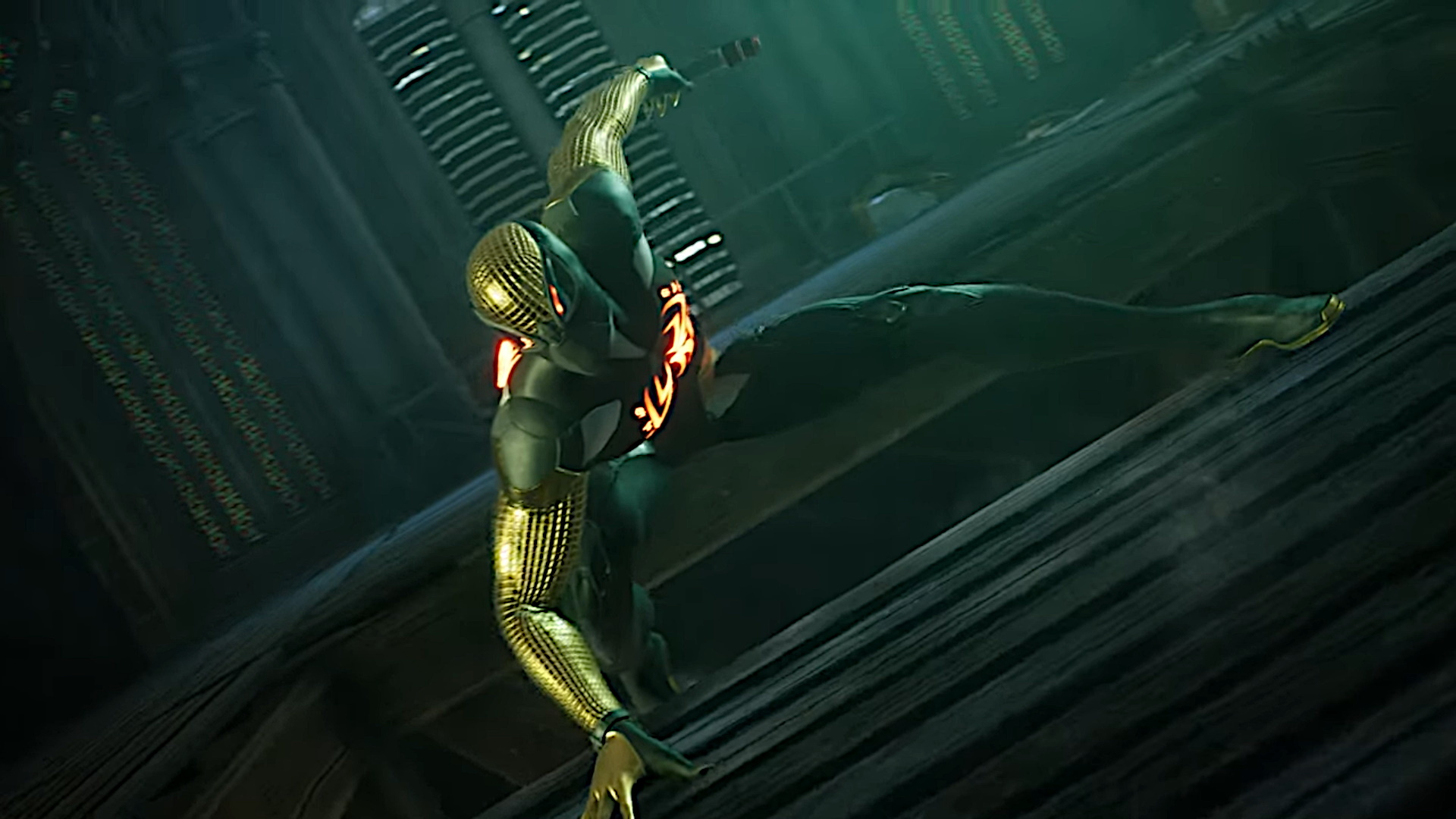 Firaxis and Virtuous released a new trailer for Marvel’s Midnight Suns character ahead of the game’s October launch, and this time it was Spider-Man. Well, “all about” may be slightly oversold. The Spider-Man trailer was pretty short, but it included some tantalizing looks at what we can expect from the friendly neighborhood mutant in battle, as well as exciting examples of the game’s new tactical take.

The first section of the trailer gives something of a general overview, with Spider-Man using moves that wouldn’t be out of place in Insomniac’s hero vision, brushing enemies aside or closing in on them before ending with a dramatic movement.

Then the trailer moves on to a more intriguing part under the title “The Wall Crawler”. It’s an apt name naturally, given who we’re dealing with, but the trailer actually doesn’t have any creepy walls to speak of. The prospect of verticality in a tactics game is always appealing, though, and we’re hoping Spider-Man comes equipped with some handy movement abilities to suit his…suit.

The final segment calls him the Demon Webber and shows a brief glimpse of what PCGN’s Joe Robinson saw during his preview of Marvel’s Midnight Suns: heroes using the environment to overcome obstacles, or in this case, to swing a heavy item on multiple enemies and looking pretty cool in the process.

Marvel’s Midnight Suns holds great promise, with its unique twist on strategy games and card battles and a bold approach to the formula that Firaxis has already honed – and will continue to hone – with XCOM, and we can’t wait to see how the other heroes also fit into this new setting.

If you can’t wait until October, there are still plenty of PC strategy games to keep you busy until then.