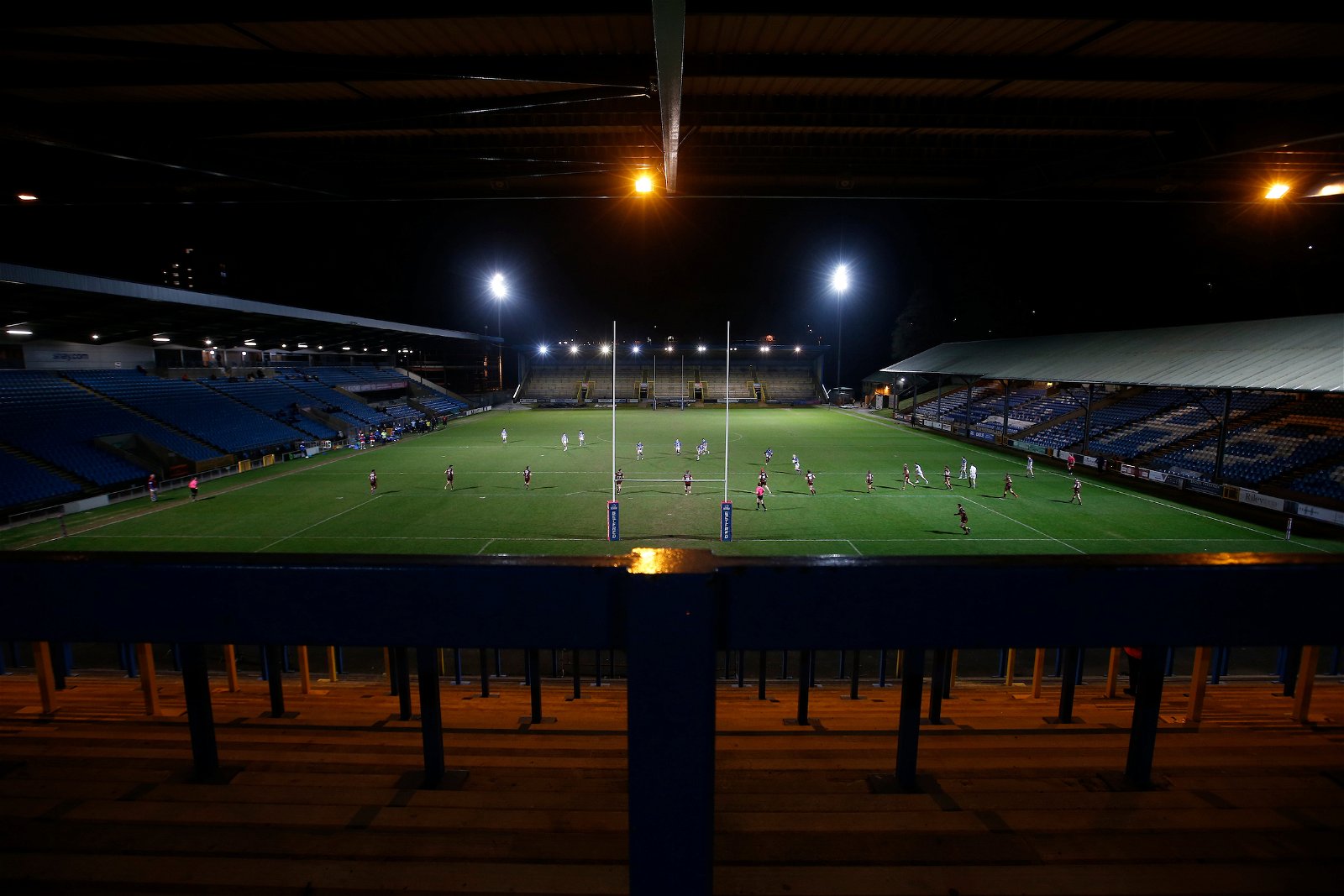 The Halifax Panthers have confirmed another friendly ahead of the 2023 campaign.

On January 22, the Panthers travel to South Leeds to take on Hunslet with a 3:00 p.m. kick-off.

It comes a week after facing Mark Applegarth’s Wakefield Trinity in their first game of the year as they look to highlight their Super League credentials.

It also comes as the club confirm some exciting season ticket news.

It shows how the Panthers are looking to the future and preparing for success on and off the field in 2023.

It comes after comments from fans, with the club doing their best for their supporters.

The club said on their website: “Due to feedback from supporters, the club is pleased to announce that we have extended the deadline for our 2023 EARLY BIRD SEASON TICKETS. The new deadline will now run until midnight. December 4.

“After our initial release revealed no price increases from last season, we’re excited to bring even more ways for our fans to save money and Back the Fax with this latest expansion. Early Bird offers, allowing supporters to get the best deal now and hop on board the rugby league roller coaster for the thrilling experience of a lifetime.

“We also offer a payment plan, allowing you to spread the cost over three installments to make joining the blue and white army easier than ever.

“Following consecutive third places, the Panthers will look to do better in the Betfred Championship in a monumental year for the club – our 150th anniversary!”