It’s been almost 10 years since OMEN began representing HP’s gaming line. But this year will be a little different; Joining the new OMEN 16 is its spiritual sibling, the Victus 16, which is essentially the entry-level gaming laptop from the HP stable.

Victus by HP is a new line of laptops packed with the essentials needed to deliver a “basic” gaming experience. In addition to the Victus 16, there is an even cheaper 15-inch model with a desktop machine (15L Gaming Desktop) in the range.

That means we can expect the typical range of gaming-level options under the hood, like up to the Intel Core i7-11800H or AMD Ryzen 7 6800H processor, up to 32GB of DDR4 3200MHz RAM, and up to to an NVIDIA GeForce RTX 3060 6GB Laptop GPU or AMD Radeon RX 5500M graphics card. Storage comes in the form of a single SSD (up to 1TB PCIe) or two SSDs supporting RAID storage options or optional Intel Optane memory.

The design of the Victus is somewhat similar to its more expensive stablemate and comes in three colors: Mica Silver, Performance Blue and Ceramic White. Despite the 16-inch screen (QHD, low blue light technology and 165Hz refresh rate), the Victus has a more compact footprint similar to a 15-inch laptop. The relatively thin chassis still manages to accommodate a cooling system with four heat pipes and five-way airflow, revealing itself through large rear vents that contribute to the laptop’s visual flair. 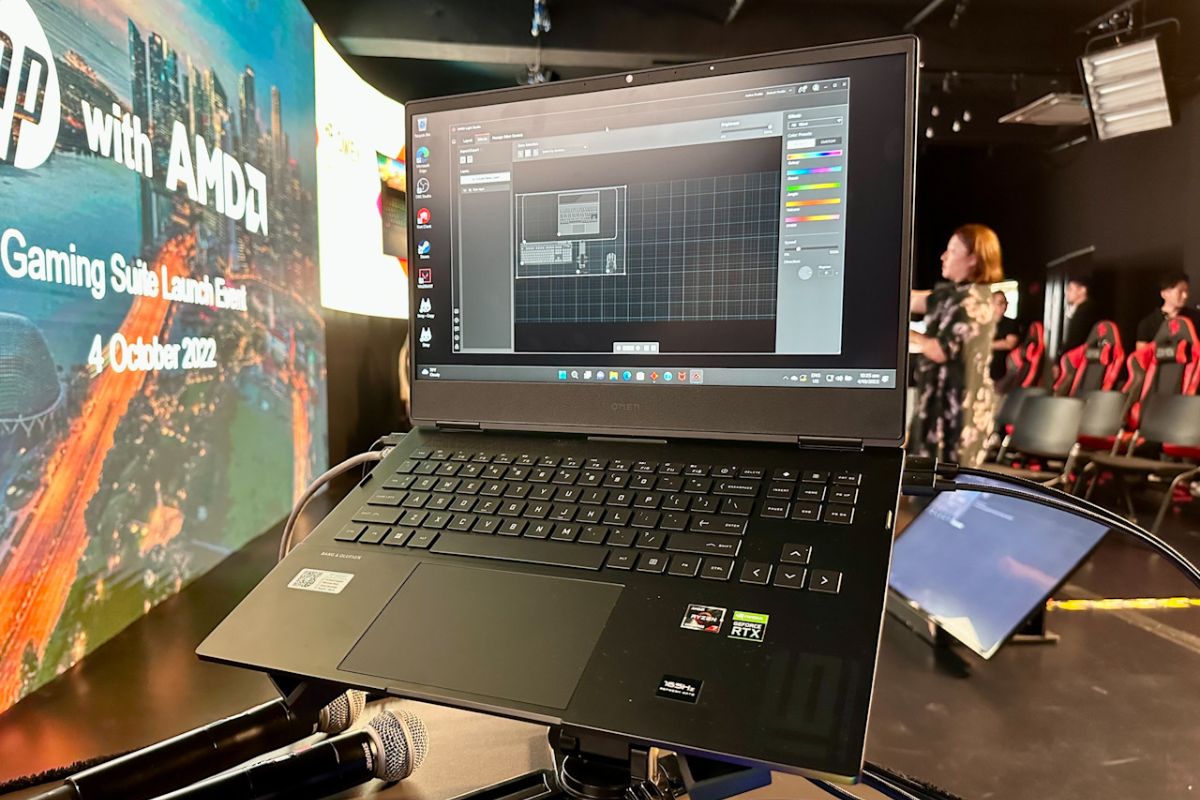 HP’s high-end gaming machine also benefits from a more robust cooling system. It gets a fifth heat pipe and a fourth exit vent, which HP says helps reduce GPU temperature by about 3% at the hinge and SSD temperature by 14% at the bottom. Overall noise has been reduced by 5% compared to the last generation. A built-in IR thermopile sensor allows the OMEN 16 to “accurately sense” CPU and GPU capacity in real time and dynamically allocate power between them. HP says the end result is 36% better CPU performance than last year’s model.

The display is a 165Hz QHD IPS panel with a 3ms response time and 100% sRGB color gamut coverage; it is also Eyesafe certified (low blue light). 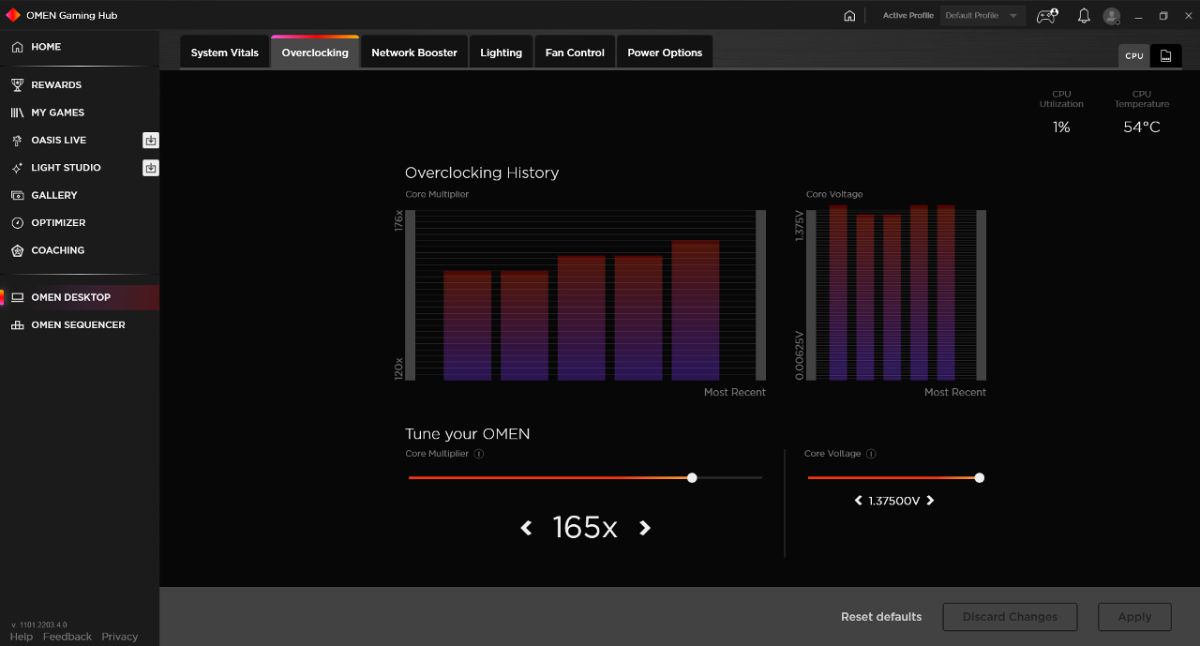 Both laptops have OMEN Play Center as the main software that manages all the performance management tools. A new optimization feature lets you free up system resources and adjust low-level OS settings to maximize FPS (Undervolting, Performance Mode, Network Booster, and System Vitals) as well as experiential apps like Gallery, Rewards, Oasis Live to enhance gaming lifestyle.’. The software is usable on all Windows 10 and 11 PCs, although not all features are available.

This article was first published in Potions.sg.