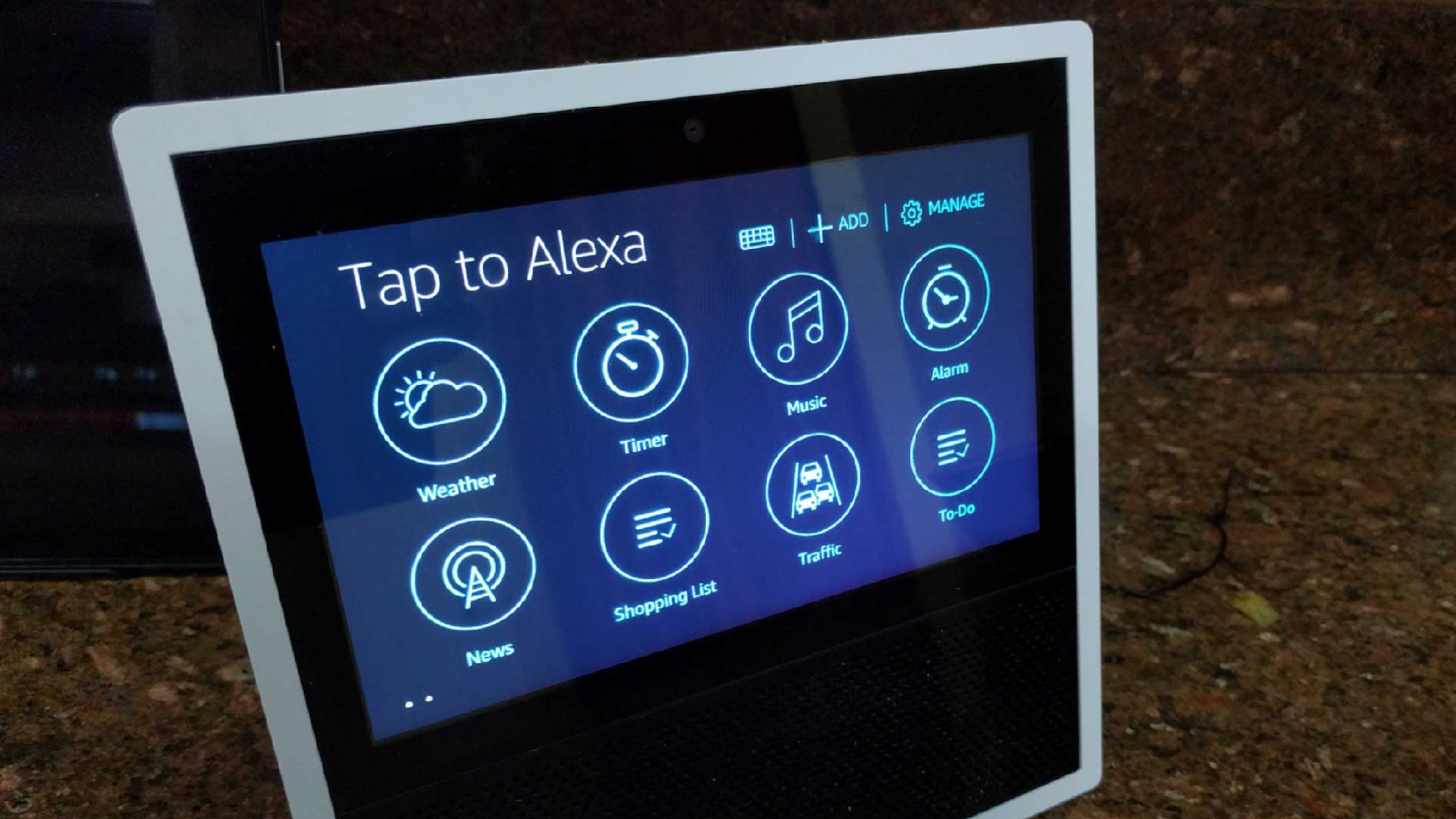 Amazon has consistently strived to deliver devices and services that have the greatest appeal and application in society. This includes reaching out to people with different forms of disability so they can also get the most out of the latest Amazon devices. With around a billion people living in the world with different forms of disabilities, it is also very smart to reach them with the right kind of devices and features, in addition to making things easier for them. Here I discuss four ways Amazon has made Alexa or its devices more accessible instead of the usual voice commands, which can be a boon for people with disabilities and help them be “connected, entertained and independent”.

Think of Alexa and you immediately get the idea of ​​a digital voice assistant somewhere in the virtual world eagerly awaiting our next voice commands. While this is great and helps us in many ways, it is not for those who have speech impediments or are unable to speak at all. This is where Tap to Alexa comes into its own and allows users to summon the digital assistant via touch. The feature is available on Echo Show as well as select Fire tablets.

The feature is accessed through a compatible Bluetooth switch that will allow the user to use touch controls to contact Alexa. In this way, the feature can complement the new text-to-speech feature where users can type something on their Fire tablets and have it read aloud. In this way, people with disabilities can reach out to caregivers and carers even if they are unable to express themselves. Overall, Tap to Alexa can be a great feature that people with speech disabilities can put to good use.

Amazon said several of its Fire TV devices are now compatible with Audio Streaming for Hearing Aids (ASHA). This makes Fire TV the first to be featured in this way. It also allows users to directly connect compatible Bluetooth hearing aids, making everything much simpler.

Amazon said the 2nd generation Echo Frame comes with a card with Braille text containing information that serves as a guide to using the Echo Frame. This way, visually impaired people will still be able to set up the smart speaker without outside help. The guide includes information such as image-to-text translations of everything related to setting up and further using the Echo Frame speaker. In short, the braille board in the box is designed to allow people with visual impairments to use the device to its fullest potential without ever seeing it come its way.

Reading Ruler is a simple feature designed to help the reader focus more on the particular part of the text being read. It acts to highlight the particular line that the user is reading, allowing the reader to follow the content more efficiently. The feature is available on the Kindle Reading app and is just one of many other accessibility features the Kindle app provides for readers and authors. These include the ability to customize the font by changing the type as well as its size. Users can also set the font to bold, change the screen brightness, margin and line spacing, change the background from light to dark, and more.

With a keen interest in technology, I make it a point to keep up to date with the latest developments in the world of technology and gadgets. This includes smartphones or tablets, but even extends to AI and self-driving automobiles, the latter being my latest fad. In addition to writing, I like watching videos, reading, listening to music or experimenting with different recipes. Cinema is another aspect that interests me a lot and maybe I will make a film in the future.