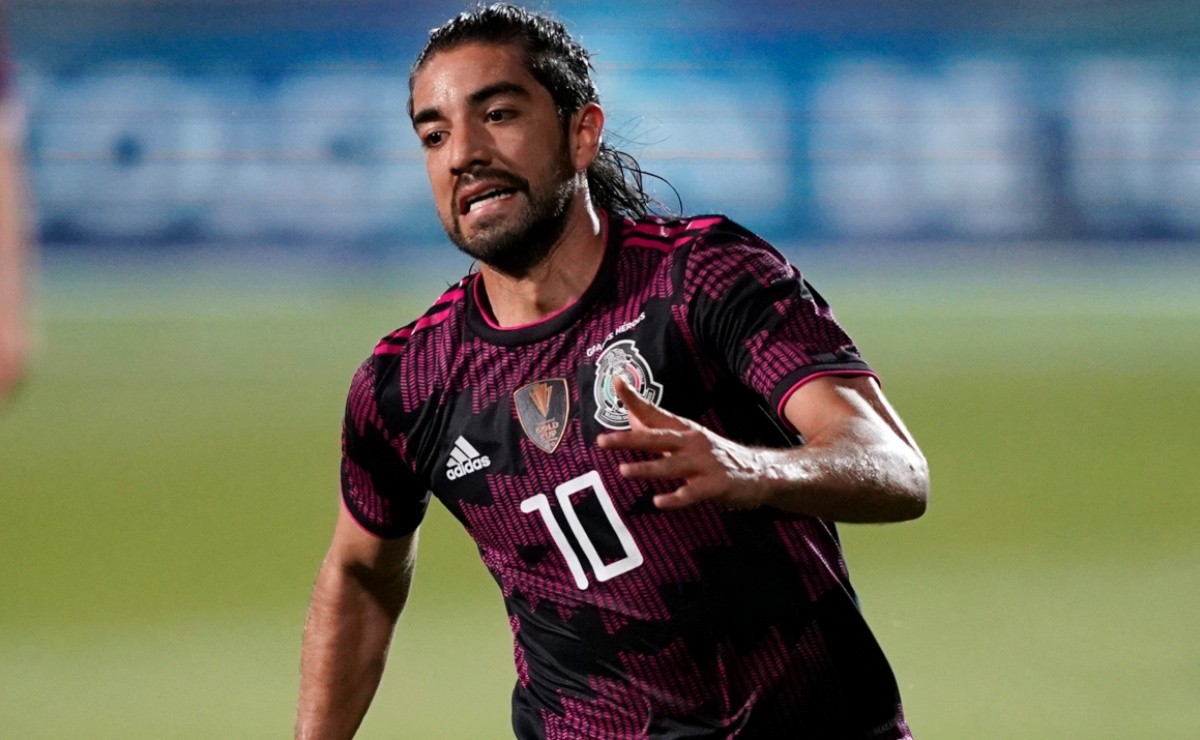 Lineups for the 2022 international friendly match

The Mexico and Nigeria national teams will play in a 2022 International Friendly at AT&T Stadium in Dallas, Texas. Here, find out who are the 22 men who will compete in this interesting game.

After Mexico secured their place in the Qatar 2022 World Cup, they have started preparing for a series of friendly clashes that will properly prepare them for the best tournament in the world. The team led by Gerard Martino will have 3 friendlies in the coming week, the first against Nigeria. If you are in the United States, you can watch this match live on FuboTV (7-day free trial).

The game between Mexico versus Nigeria will take place at AT&T Stadium in Dallas, Texas on Saturday, May 28, 2022 at 8:00 p.m. (ET). This will be the first game played on American soil before heading to the CONCACAF Nations League tournament.

After this game Mexico will face Uruguay on Thursday, June 2 at State Farm Stadium in Glendale, Arizona and Ecuador on Sunday June 5 at Soldier Field in Chicago, Illinois. These clashes will take place just before the CONCACAF Nations League which will be played in June.

Composition of the Mexico national team

This match will be useful for the Argentine manager Gerard Martino before the CONCACAF Nations League. These games can be useful to assess a deeper list of players who didn’t have a chance before, like Fernando Beltran of Chivas or Santiago Gimenez of Cruz Azul.

Whereas Nigeria already removed from Qatar 2022 World Cup Finals, the African side is preparing for the Africa Cup 2023 of Nations to be held in Côte d’Ivoire. This match will be the first under the new coach Jose Peseiro. The Portuguese manager arrives after serving as head coach of Venezuela.