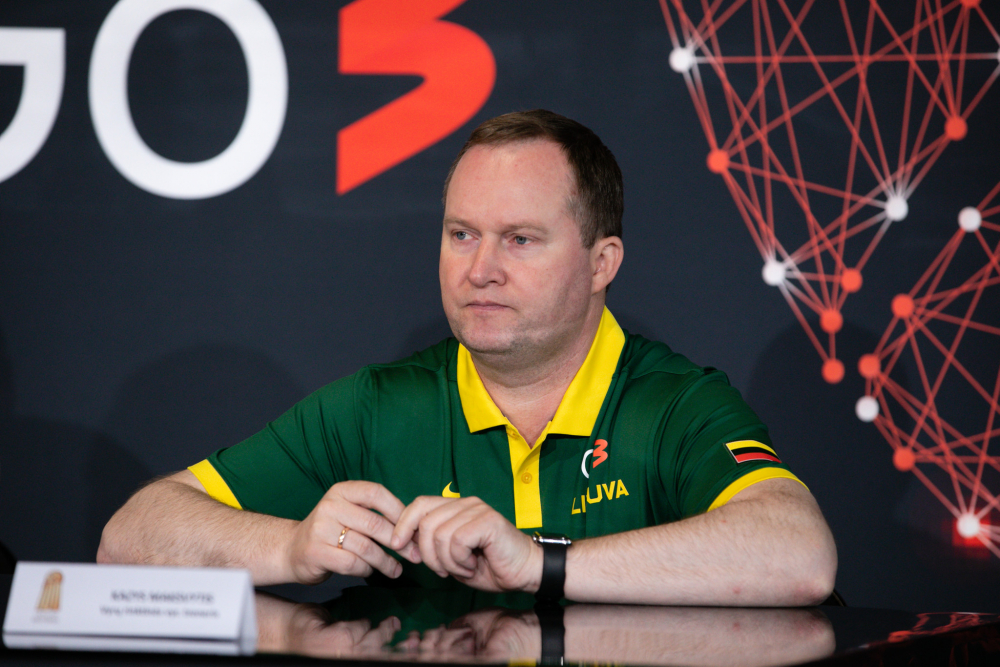 The first friendly will take place on June 22 in Riga against Latvia, with the neighboring country’s national team traveling to Lithuania on June 26.

“We have chosen solid opponents. The Latvians plan to have their best squad, and the two games against Spain speak for themselves,” explained Maksvytis. “Our goal is to have the best players. I am happy that most of them have expressed their intention to play for the national team. There are many challenges ahead of us, but I hope we will have a fun summer. and good.” .”

After playing both games against Latvia, the Lithuanian side will next play two games of the FIBA ​​Basketball World Cup 2023 Qualifiers against Bulgaria and the Czech Republic.

Lithuania will have time to rest until the preparation for EuroBasket 2022 resumes:

The Lithuanian NT will play two more friendlies before EuroBasket 2022, but the opponents have not yet been announced.

Having to play both official and friendly matches does not scare the team’s head coach Maksvytis.

“It could even be better. Although the games are official, it’s a good preparation for EuroBasket. It’s a bit inconvenient to have to organize two camps, however,” noted the coach.

Lithuania have already qualified for the second round of the FIBA ​​Basketball World Cup 2023 Qualifiers. They will play in Group B against Germany, Hungary, Slovenia, Bosnia and Herzegovina and France at EuroBasket 2022.