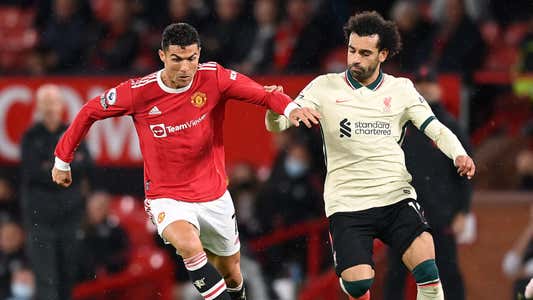 Manchester United have announced they will face Liverpool as part of their pre-season plans in 2022, with the Red Devils set to play former Merseyside opponents in Thailand on July 12.

Premier League heavyweights Old Trafford will be hoping to be under new management by the time their preparations for the start of the 2022-23 campaign begin in earnest, with current caretaker manager Ralf Rangnick due to step upstairs in a advisory role.

One of the first challenges any new boss will face, amid links with Erik ten Hag and Mauricio Pochettino, will be a run-in with familiar domestic foes in a Bangkok Century Cup clash.

A statement from United on the club official site reads: “The 2022 tour will see Manchester United travel to Bangkok, Thailand, and Melbourne, Australia, with more exciting fixtures to come.

“For starters, United will take on rivals Liverpool in a must-see match on July 12 at Rajamangala Stadium in the Thai capital as the club visits the city for the first time since 2013.

“The team will then fly to Australia for United’s first visit to Melbourne since 1999. Fans can watch the Reds play at the famous Melbourne cricket ground against local A-League side Melbourne Victory on July 15 and against Premier League rivals Crystal Palais on July 19.

It remains to be seen who will travel to Asia and Australasia with United both on and off the pitch.

While the club are in the hunt for a new permanent manager, there is also a lot of transfer talk regarding in and out moves in the next window.

Cristiano Ronaldo is tied to a contract until 2023 but is seeing questions raised over his future, while Paul Pogba continues to run his contract into free agency.

The Red Devils are expected to be in the market for another No.9, with Tottenham talisman Harry Kane still a potential target, while West Ham and England midfielder Declan Rice has long been linked with a move at Old Trafford.

For Liverpool, they are still hoping to have Mohamed Salah and Sadio Mane on their books, with the Egyptian and Senegal forwards approaching the final 12 months of their respective deals with no extensions yet agreed.