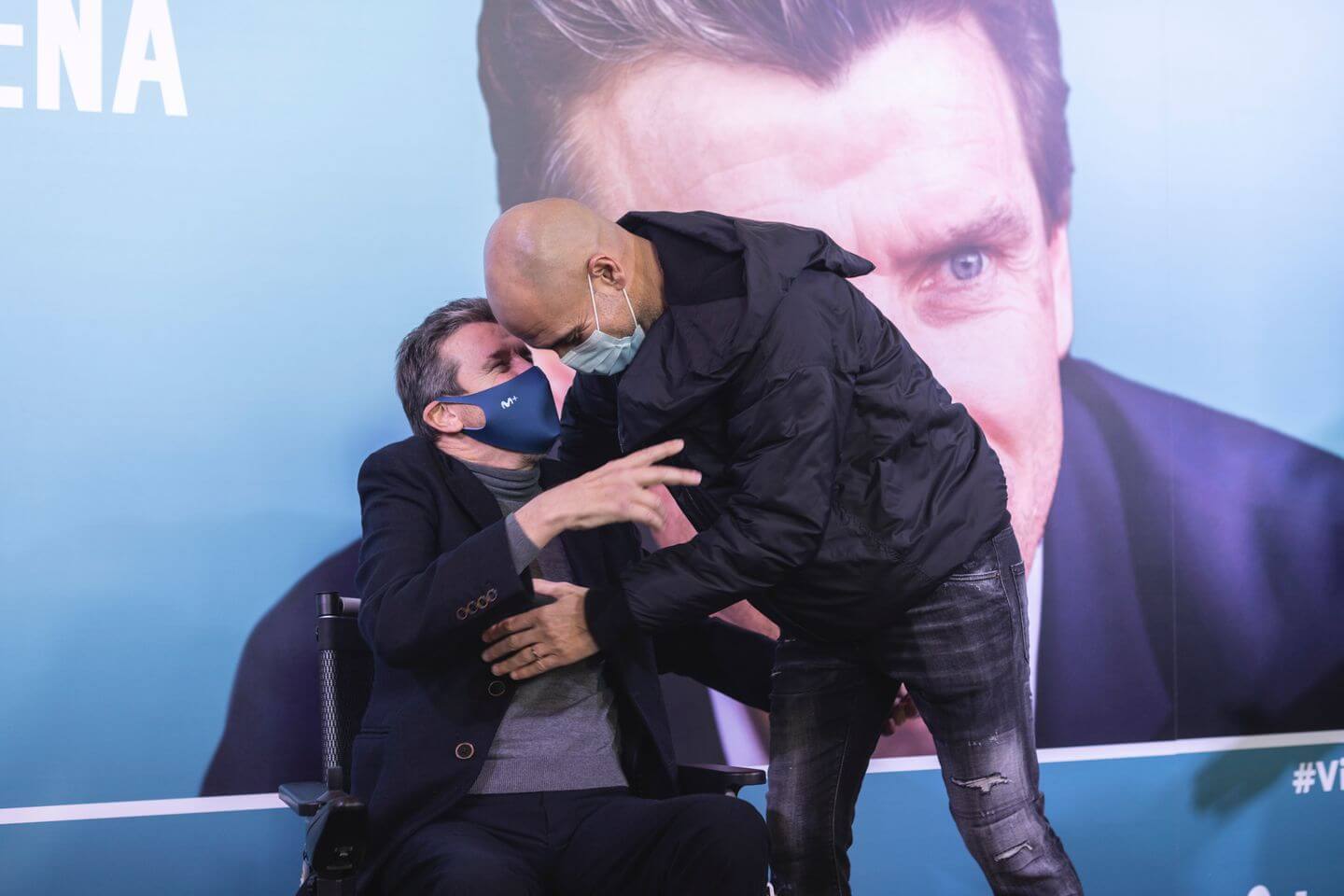 Manchester City are set to play a charity friendly against Barcelona this summer at the Camp Nou – with the game due to take place after the start of the season.

The plan is for the game to take place on August 24.

This will be a charity game to raise money for amyotrophic lateral sclerosis (ALS) awareness. It is in honor of Juan Carlos Unzue, former Barcelona player and assistant coach.

Unzue has close ties with key City figures such as Pep Guardiola and Txiki Begiristain. The game was originally due to be held last summer, but COVID restrictions in Spain reportedly wouldn’t allow fans to enter the stadium.

The two clubs have agreed to postpone it until this summer in order to have a better chance of raising funds.

Manchester City would travel to Catalonia after the third Premier League matchweek, when they visit Newcastle. The club will consider a stay of several days in the region to continue their daily training. They then face Crystal Palace the following weekend.

Former goalkeeper Unzue was diagnosed with ALS in February 2020. He worked as FC Barcelona’s goalkeeping coach from 2003 to 2010 – a period that included two years alongside Pep Guardiola.

He had a successful career in Spanish football in the 1990s with clubs such as Barcelona, ​​Osasuna, Sevilla and Tenerife.

He also joined current Spain national team manager Luis Enrique in his backroom team during spells at Celta Vigo and Barcelona. As first-team manager, Unzue had spells in charge of Numancia, Celta and Girona.

It will be the first time Pep Guardiola has managed at Camp Nou since 2016, when he traveled to the Champions League group stage with City. Barcelona also staged a friendly against Jose Mourinho’s Roma in the Joan Gamper Trophy.