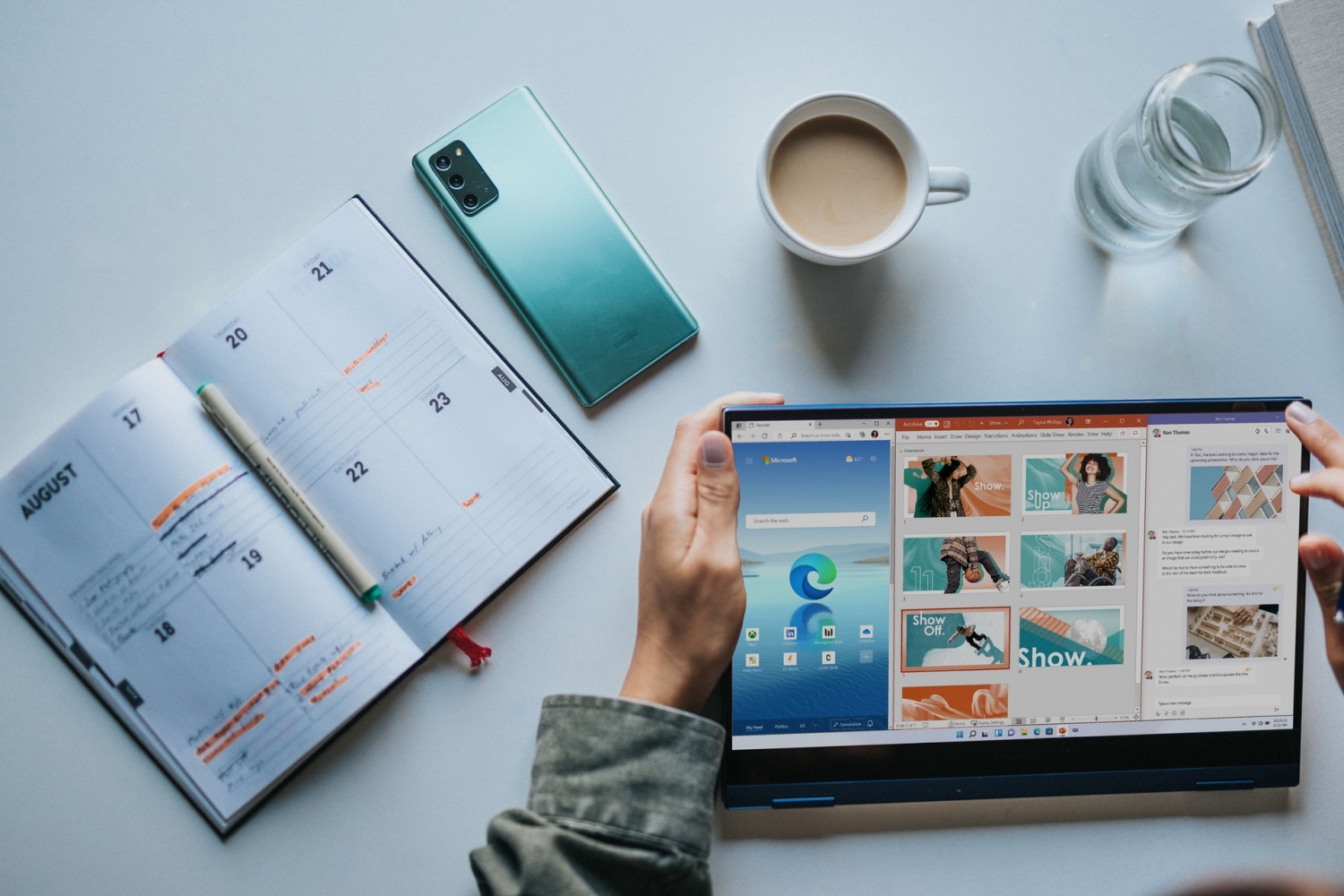 Microsoft Windows 11 may bring some exciting features in the future, including the ability to turn the running display into tablet mode. There is also a leaked update where you can select stickers to customize your wallpaper using an app.

Here’s everything you need to know about this report to find out more features that may be coming to the latest operating system soon.

In a recent report by ZDNet, the information was shared by a known Twitter user who regularly posts software news. Albacore tweeted what it discovered on the social media platform regarding alleged new Windows 11 features.

After the Redmond giant announced that it would begin testing Windows Insider Dev Channel builds of the operating system last week, another set of new updates may once again grace the new operating system.

According to Albacore, Windows may soon allow users to set their wallpaper using a sticker editor app. This update should be accessible in the Settings, especially in the Personalization section. From there, you can now tap “Add Stickers”.

Related article: Microsoft Windows 11 is opening a ‘dev channel’ for testers to try out new features, separate from the beta

Apart from the ability to place a sticker in the background, another new Windows 11 update will allow users to modify the operating system and make it look like a tablet. The taskbar will be hidden when you use your device as a tablet in this process.

At the moment, said feature is not yet available for the latest Microsoft operating system. The only thing it provides is a spread out taskbar for easy navigation of controls.

Microsoft might make an environment-focused change in its future update for those who want to save battery while using Windows 11.

The “Eco-recommendation” toggle, found in the Sustainability section of the system settings, will allow users to save energy. Additionally, they will also learn how to properly recycle their device.

Another feature that could debut in the coming months is Focus Assist. It’s a good update for those who want to avoid distractions while working. ZDNet mentioned that it might adopt a new name called “Focus”.

Planning a tune-up time will be made possible through Microsoft Outlook.

If these features ever become eligible for beta or release preview, chances are we’ll see them in the next few months.

If you’re a new Windows 11 user, you can also check out our report earlier this year on the top 10 things you should do after installing the latest operating system.

In another report, a top insider said that three new Samsung Galaxy Tab S8 models would appear this year based on the leaked press release, according to Tech Times.

Read also : Microsoft’s new Windows 11 task manager gets a makeover | How to get it NOW

This article belongs to Tech Times

ⓒ 2021 TECHTIMES.com All rights reserved. Do not reproduce without permission.