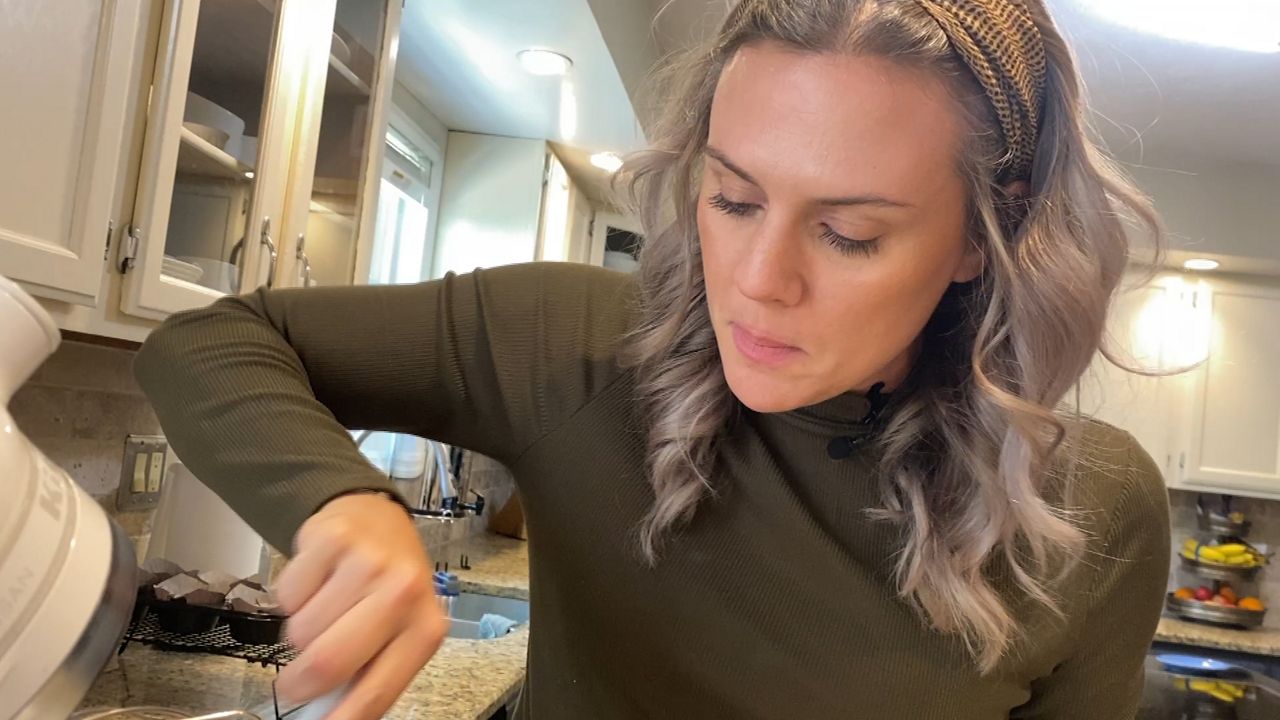 CINCINNATI — After her son was diagnosed with several serious food allergies, a mother decided she would start making allergy-friendly treats on her own, which later grew into a business in her own right.

​​​Lenny Delestienne likes to play. The 3-year-old child, as well as his older brother and his mother, enjoy spending time playing together.

But for Lenny, life has not been so easy. He was diagnosed with eosinophilic esophagitis when he was almost a year old. The diagnosis is rare; only one in 2,000 people have it, but for Lenny it meant he suffered from many serious food allergies.

“No eggs, no dairy, no gluten, no soy,” her mother April Delestienne said.

It was hard to find things Lenny could eat safely.

And of course, the 3-year-old loves sweets.

That’s why her mother decided to try cooking herself. 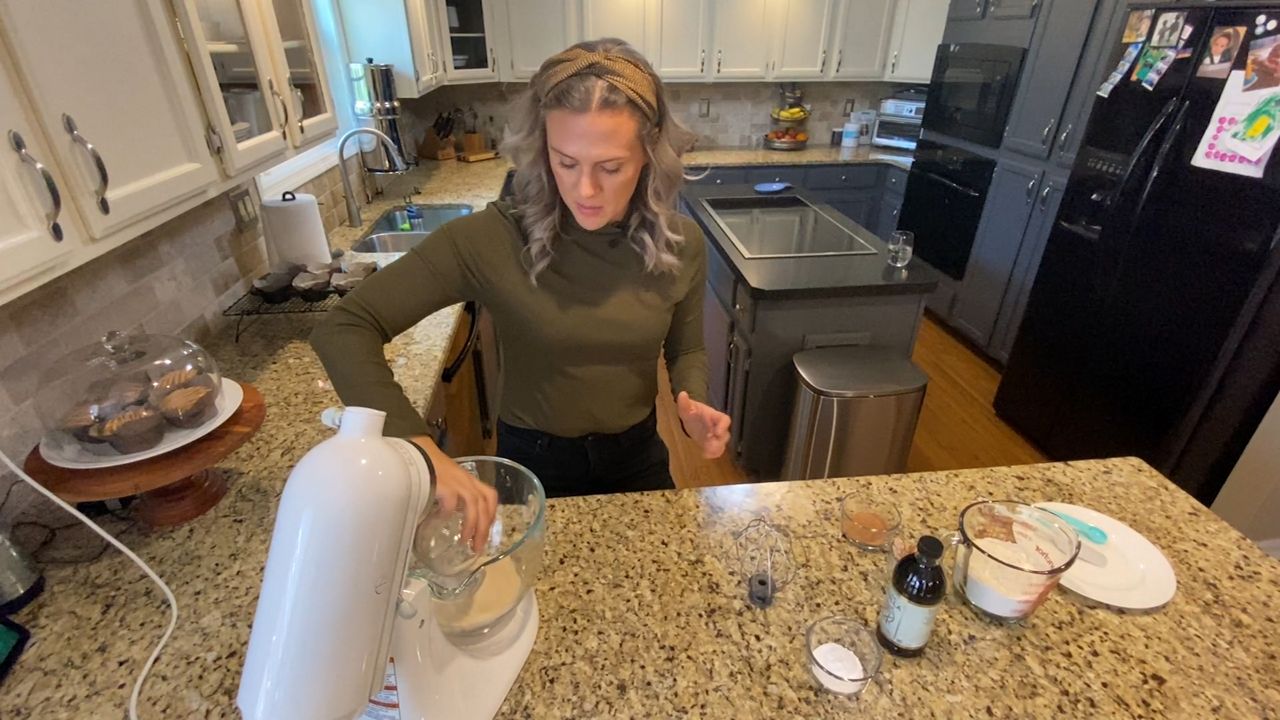 “Everything I did in the beginning was horrible,” April said. “It was terrible. I mean, I threw a lot of stuff.

But with each new batch, it got better.

“Once I finally started figuring it out it was like okay, now I know how it works without using your typical eggs, milk and butter,” she said. “Anything you would usually cook with.” 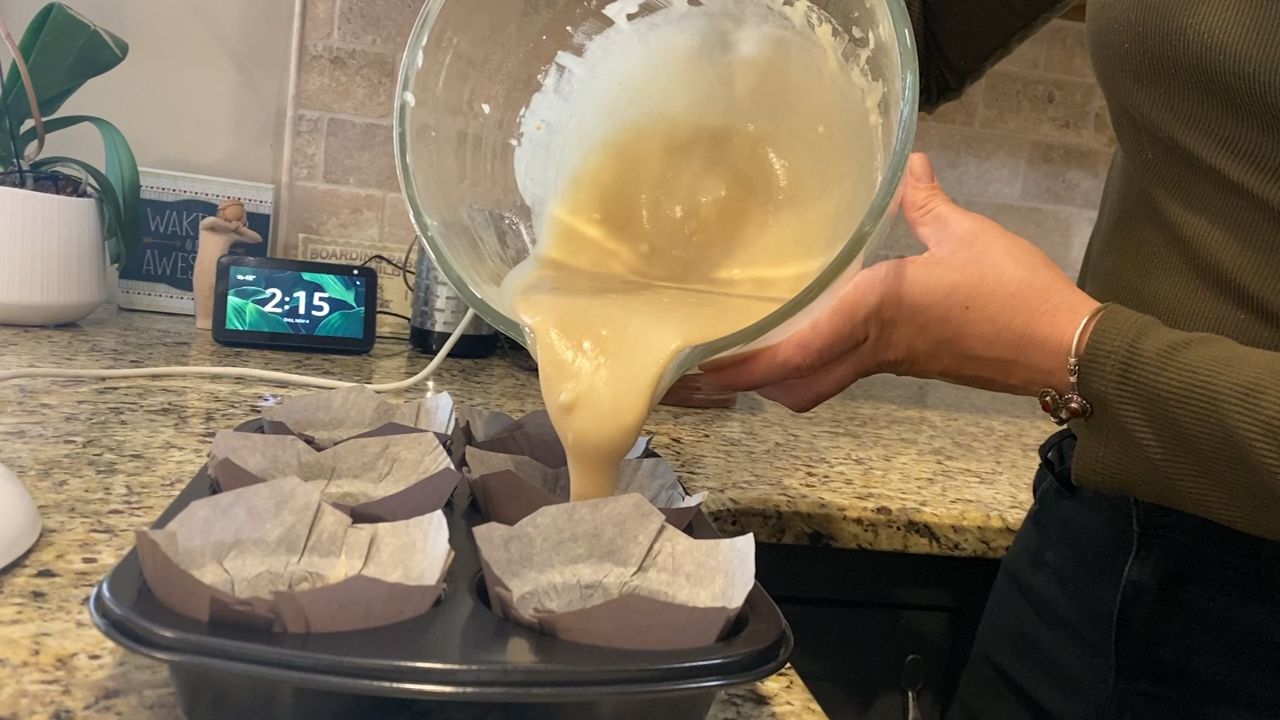 And now she’s made it a full-fledged business, cooking every baked good from her kitchen at home. Freedom Bakery lets April and other moms know that the food their kids are eating is allergy-safe.

“I love being able to give Lenny something and knowing he’s safe to eat,” she said. “It doesn’t contain any of the things it can’t have.” 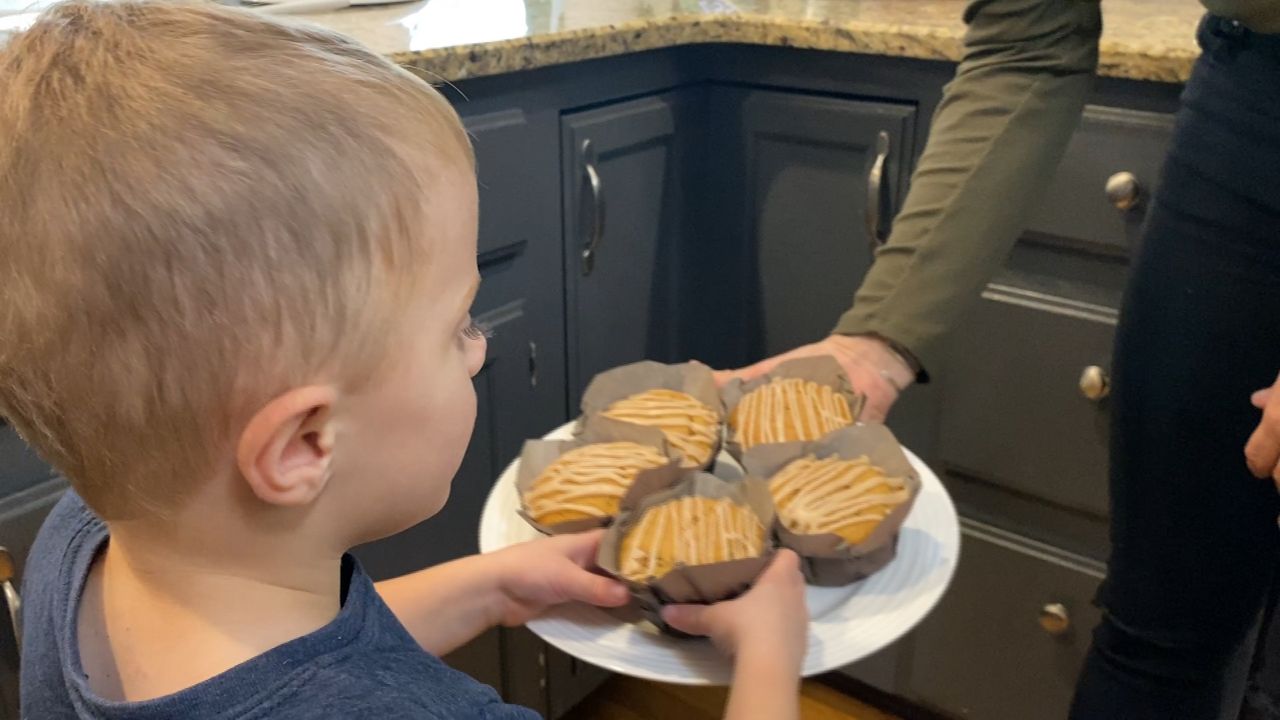 And the treats are Lenny-approved.

April’s baked goods can be purchased online at Freedombakery513.com as well as Market Wagon.

21 animal-friendly gifts for the vegan in your life