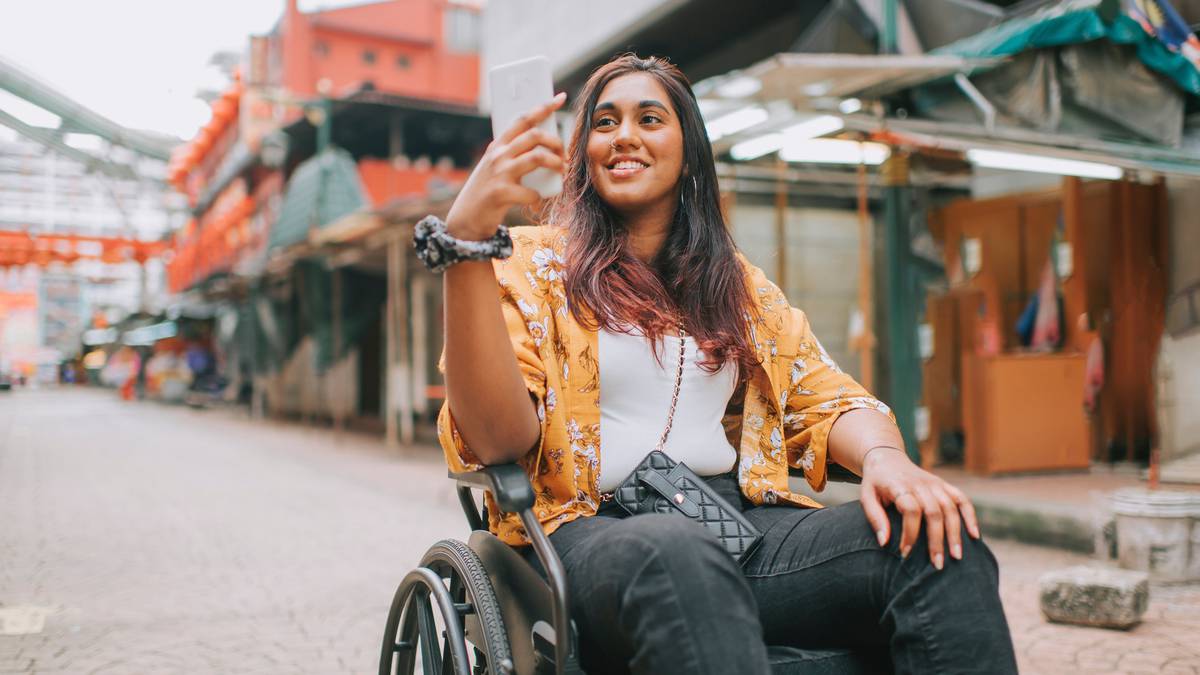 Most accessible cities for travelers revealed, wheelchair-friendly hotels and restaurants,

The most wheelchair-accessible city breaks have been revealed in a survey of restaurants, hotels and public attractions. Photo/Getty Images, Edwin Tan

A new study by a UK-based market comparison website has revealed the most and least accessible destinations in Europe and North America.

Scoring the top 20 most visited cities for hotels, restaurants, activities and airport access – research by Money.co.uk showed the Irish capital to be the most welcoming overall. Amsterdam was pushed into second place with an overall score of 8.03 out of 10 for accessibility.

New York City was in third place, with nearly two-fifths of the city’s housing (36%) rated as accessible. However, the transit-oriented urban center was shown to have no accessible parking spaces.

Rome qualified in the top ten. Although the Italian capital had surprisingly few accessible accommodations (8%), a large proportion of the city’s restaurants were considered accessible. This was a general theme for Italian cities with Rome (41%), Milan (40%) and more than half of Florence’s restaurants (51%) accommodating people in wheelchairs.

“It is estimated that around 1 billion people around the world live with some form of disability, so it is more important than ever that cities are made as accessible as possible so that all can benefit,” said James Andrews, author of the report. and Money.co.uk‘s Personal Finance Editor.