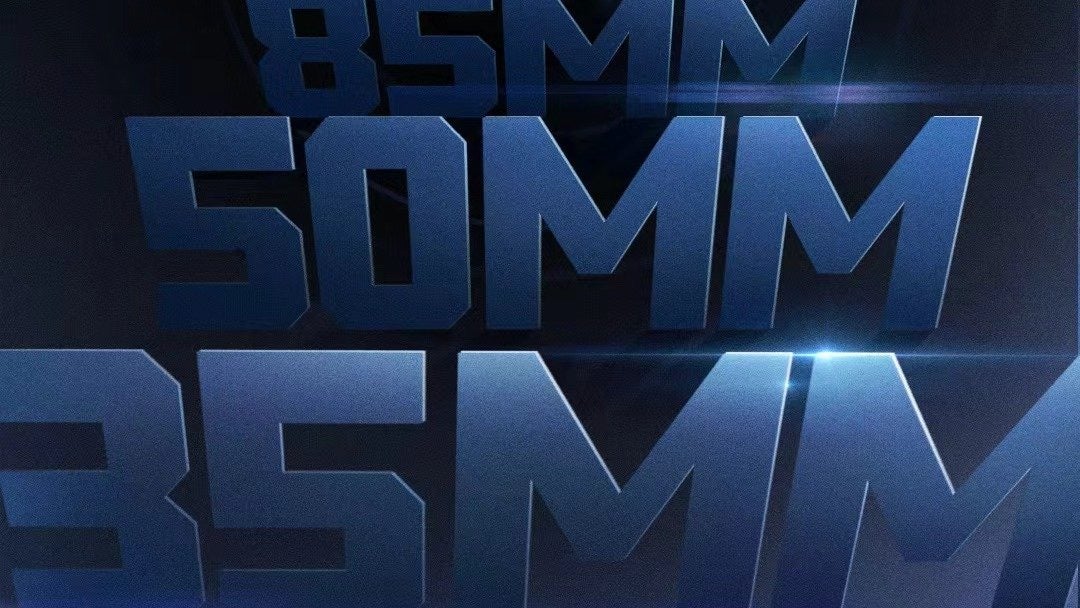 Motorola has announced that its next flagship phone, the Moto X30 Pro, will come with a trio of camera focal lengths just suited for photographers.

Safer WeiboLeading Chinese social network, Motorola has released a message confirming the name of the Moto X30 Pro, which is set to launch in July as the company’s highly anticipated flagship offering.

That name isn’t the interesting part though, especially since it’s likely to transition to the Moto Edge 30 Ultra for the Western version of the phone. What’s interesting is the post’s reveal of the Moto X30 Pro’s camera credentials.

Taking inspiration from classic photography terminology, Motorola reveals that the phone will feature three cameras covering the 35mm, 50mm and 85mm focal lengths. Anyone who’s ever used an interchangeable lens camera will recognize these terms, but smartphone users are more used to zoom lengths.

Motorola refers to the Moto X30 Pro’s 35mm camera (via translation) as its “humanistic eye”. This will be your standard smartphone camera.

Then the 50mm is called “the eye of the human heart”. Think of it as the slightly magnified 2x view that most phones with a telephoto lens offer. In the world of photography, it is considered the ideal lens for street photography.

Finally, the 85mm camera is called “Portrait Eye”, which will provide an even more pronounced telephoto effect. However, as noted here, in photography terms, this is considered the ideal focal length for portrait images.

Notable by its absence here is a dedicated ultra-wide sensor. Is Motorola really going to ship a flagship phone without one? It’s a bold move if so.

Restaurants that closed in Berkeley and Oakland in June 2022