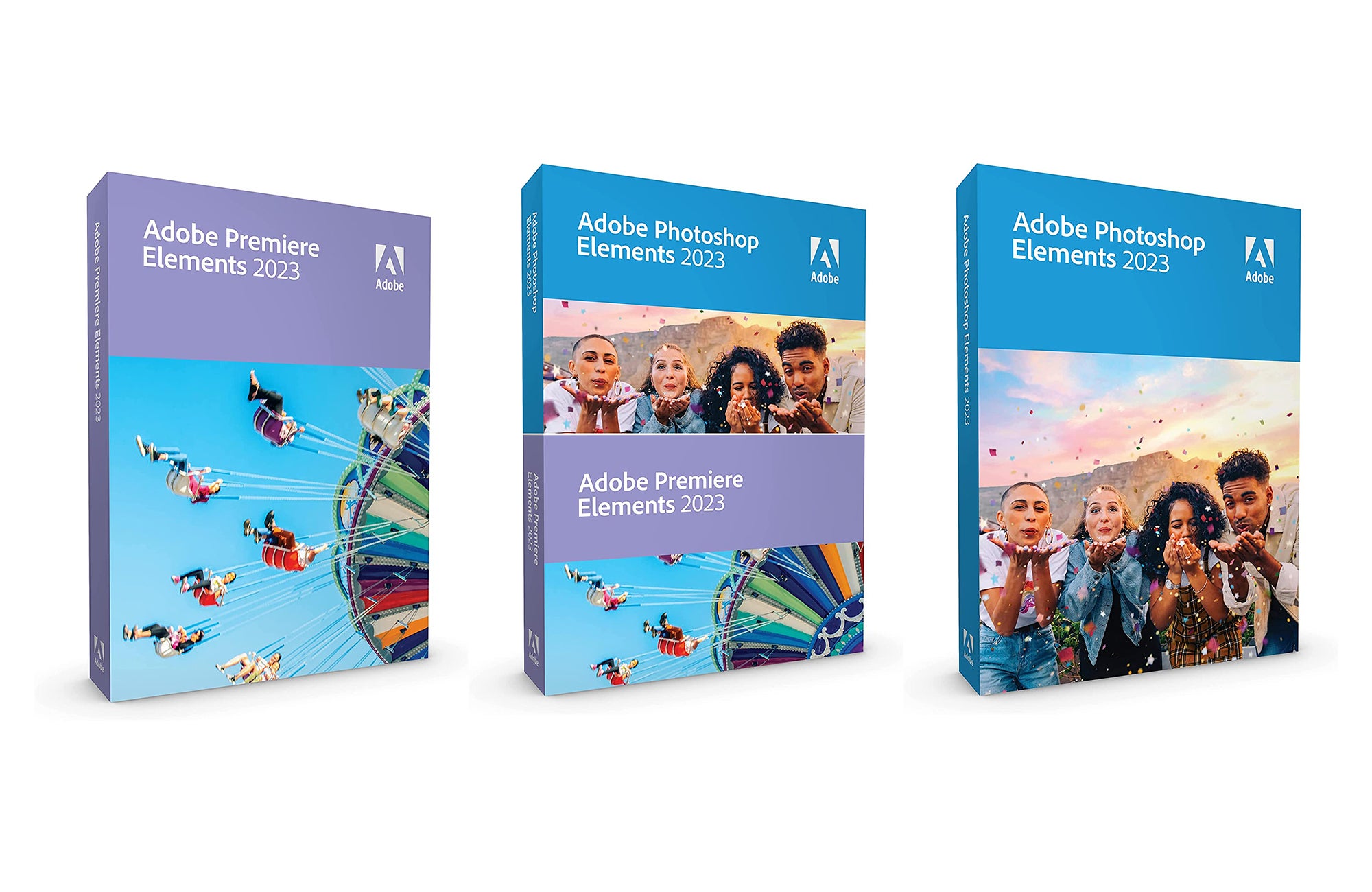 The most notable feature of Photoshop Elements is moving elements. This tool lets you easily add motion to still photos. You simply select the part of the image you want to move and choose the direction of the move, and the AI ​​takes care of the rest. It works with water, clouds, fabric, and various other background subjects. You can then save the image in social media-ready formats like MP4 or GIF.

You’ll also have access to 87 step-by-step guided edits, ideal for beginners or those who don’t want to spend time on in-depth edits. One such guided edit is Peek-through overlay, which lets you add objects in the foreground to create more depth in your photos. You can also take advantage of AI to remove backgrounds or even move and scale subjects quickly and easily. These Guided Edits are now easily searchable, using familiar terms and keywords.

If you want to combine photos, Elements 2023 also offers new collage and slideshow templates. These make it easy to add multiple photos in a collage along with graphics and even text.

The biggest update on the Elements Premiere side is also based on Adobe’s Sensei AI. The Artistic Effects tool lets you apply effects based on the styles of popular artists, such as Monet or Van Gogh. You can adjust the level of the result, and it applies seamlessly to the entire video clip.

Finally, you get 100 new audio tracks as part of the new Premiere Elements. These should make it easy to add the perfect soundtrack to your video. The tracks are all free, so you don’t have to worry about paying extra when adding music.

With the latest update, Adobe has improved the performance and stability of Photoshop Elements and Premiere Elements. The company claims you’ll get “35% faster install, 50% faster launch times, 48% reduction in app size” on most machines. Adobe has also added full support for M1-based Apple devices. These devices should see “up to 70% faster launch times on Apple M1-equipped Mac computers,” according to Adobe.

Beyond performance, Photoshop Elements 2023 comes with a new mobile companion app. It lets you upload photos and videos to the cloud to streamline your editing process. (It’s also available with the purchase of Premiere Elements 2023.) There’s also a companion web app where you can share and view photos and videos, as well as create collages and slideshows. Unfortunately, the mobile app is Android only at this time, and the mobile and web app are currently in beta only in English.

A fun dose of Swedish pop adapted to the screams