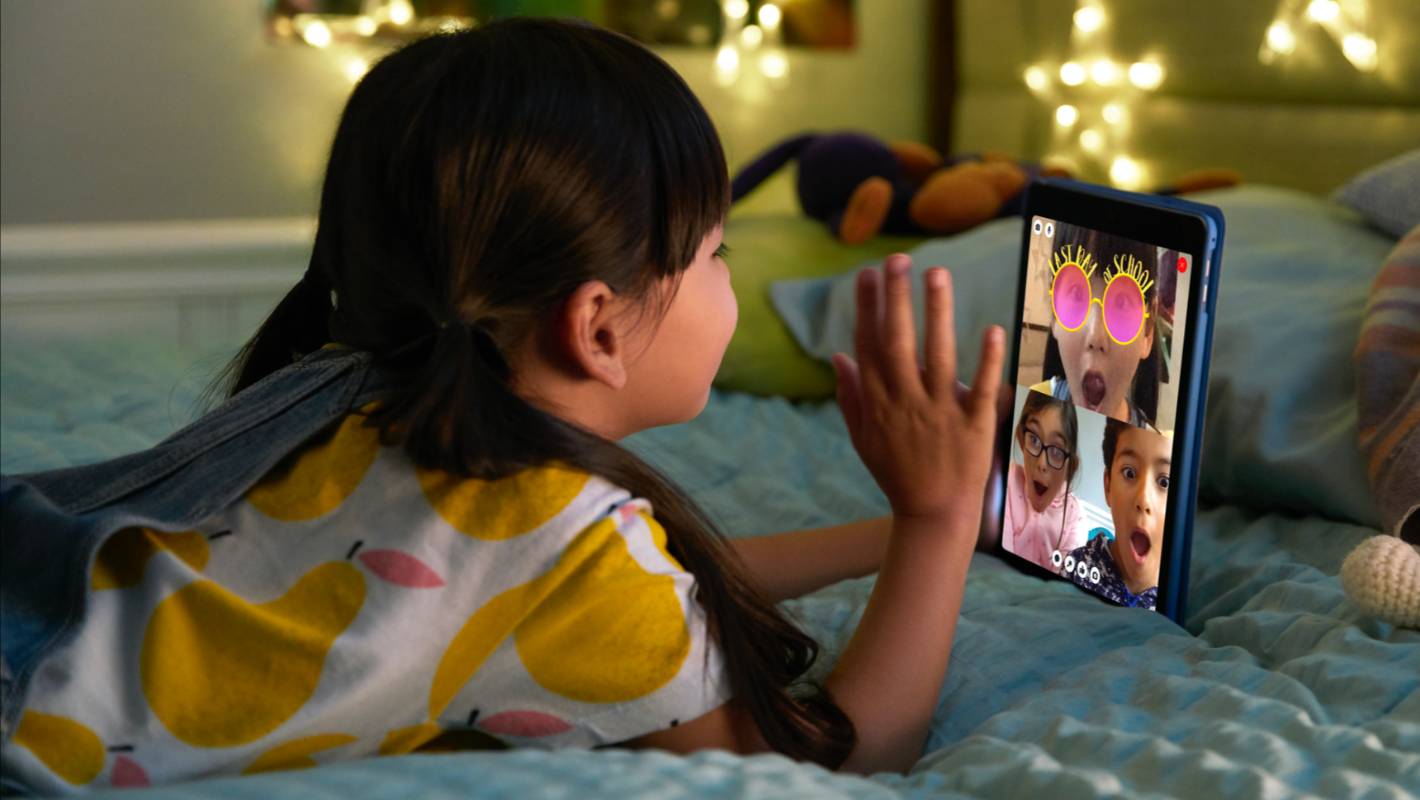 New Zealand among 70 countries to get Facebook kid-friendly app

Facebook has moved forward with its Messenger Kids launch in New Zealand and other countries due to the coronavirus pandemic.

The Messenger Kids application is already available in five countries including the United States. Its extended deployment, with new features, has been brought forward due to the lockdown of countries in response to the coronavirus pandemic, said Antigone Davis, Facebook’s global head of security..

Each child account must be set up by a caregiver on an authenticated device, using their Facebook username and password. The video chat and messaging application allows communication only with users approved by parents.

While you have to be 13 to join Facebook, Messenger Kids is designed for pre-teens and is most popular among kids ages six to 11, Davis said.

There are no ads in Messenger Kids, and children’s information is not used for Facebook ads. (Which means if your kid talks about a new toy, it shouldn’t show up in your Facebook feed the next day.)

Since caregivers play an important role in setting up and maintaining the app, it is hoped that the app will facilitate more parent-child conversations about the technology, she said.

Martin Cocker, managing director of online safety agency Netsafe, said the app provides parents with many tools to help manage their children’s use of it.

“It’s a much better place for kids than a service designed for ages 13 and up,” he said.

New Zealand parents would benefit from improvements to the app since its introduction in December 2017, he said.

It also allows parents to teach their children about online safety more generally, especially when used with other resources such as The Netsafe Parents Toolkit, he said.

“Of course, you can’t completely rely on technology to keep children safe. You still have to be parenting and looking after the child in terms of the digital experience.”

Last year, the social network came under fire for a bug that allowed strangers to join Messenger Kids chats without the consent of all parents.

The social media giant confirmed the issue, saying, “We have disabled relevant chats and provided parents with additional resources on Messenger Kids and online safety.”