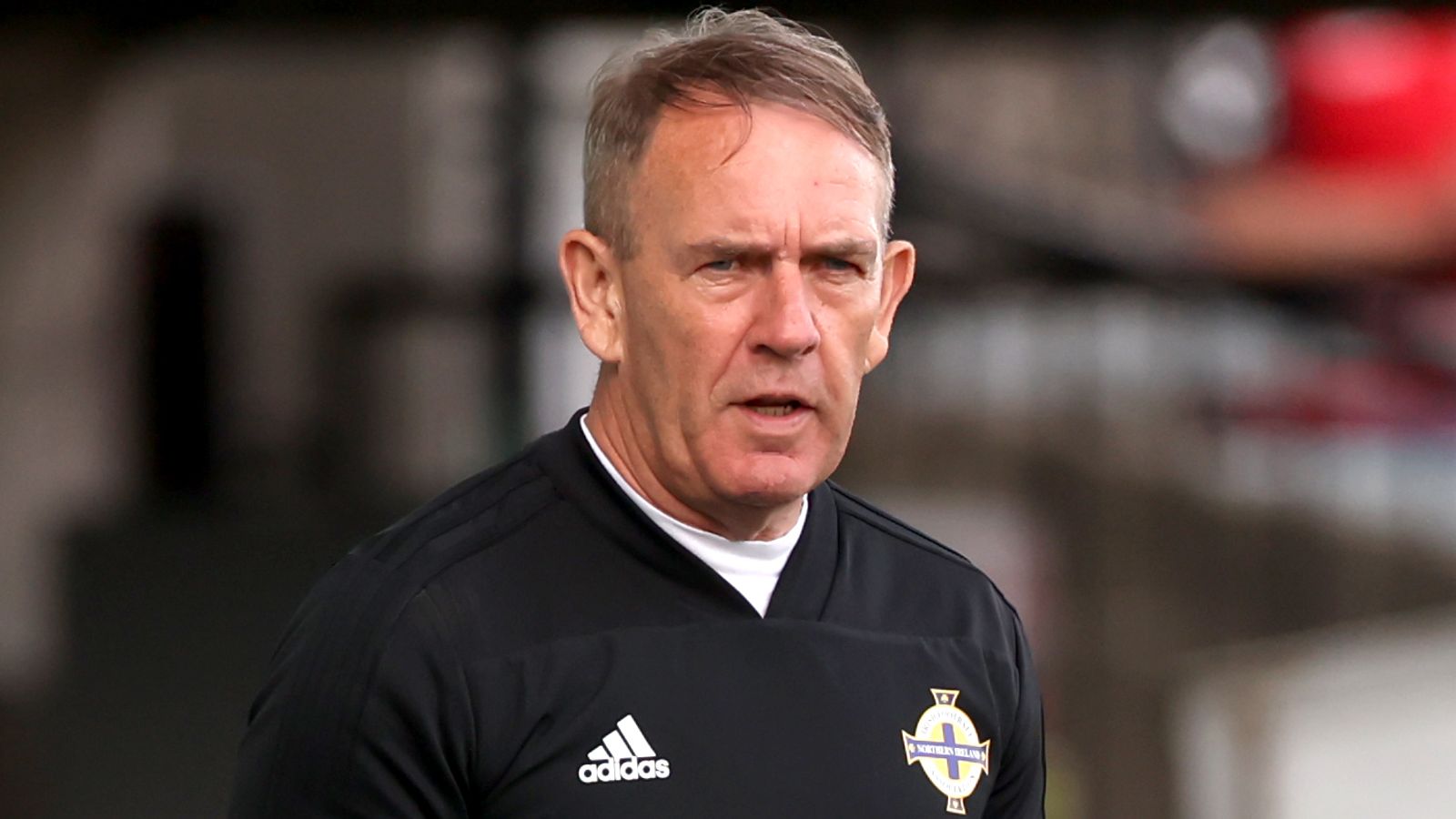 The Northern Ireland Women suffered a 1-0 loss to Romania in their friendly in Marbella.

Carmen Marcu scored the game’s only goal in the 63rd minute when she volleyed in from close range from a corner kick.

Northern Ireland had the best of chances in a scoreless first half and came awfully close to breaking the deadlock in the 15th minute when a curling free kick from Kirsty McGuinness hit the crossbar.

Nadene Caldwell also flew narrowly wide shortly after and Lauren Wade’s shot was deflected off the bar shortly after Romania took the lead but Kenny Shiels’ side failed to equalize.

The training camp in Spain is being used to prepare for Euro 2022 in July, when Northern Ireland will make their debut in a major tournament.

Sky Sports Digital – Follow all the latest WSL news on SkySpots.com and the app, including exclusive features and interviews, plus dedicated live blog coverage and live game highlights on Sky Sports. You can watch match highlights from every WSL game this season for free on Sky Sports’ digital platforms and YouTube channel.

Sky Sports News – Operating 24 hours a day, seven days a week, Barclays FA WSL fans can benefit from Sky Sports News (channel 409) for continuous editorial coverage of the league and its storylines throughout the season.

Inside the WSL – Hosted by award-winning journalist and broadcaster Jessica Creighton, Inside the WSL is a comprehensive round-up of all things Barclays FA Women’s Super League and women’s football. Airing weekly from Thursday 9 September on Sky Sports Premier League, the half-hour show will review and preview matches, include in-depth analysis and exclusive player interviews. Viewers can expect riveting behind-the-scenes access as well as a recap of all the action on and off the pitch.

Sky Sports Social – As well as league coverage and visibility on all major Sky Sports social media channels, a new bespoke Twitter channel @SkySportsWSL will be the home of all Barclays FA WSL content on Sky Sports.

To add all Barclays FA WSL matches to your calendar, click here.