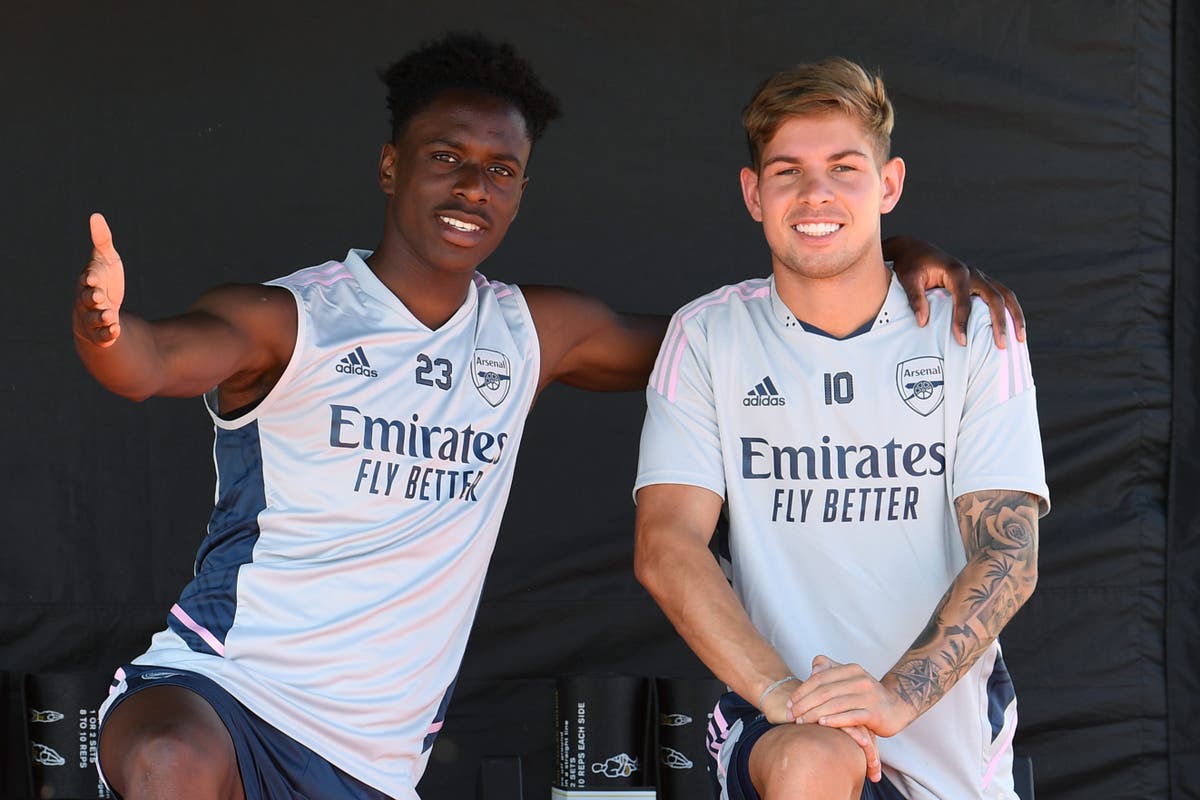 Nuremberg vs Arsenal live: How to watch pre-season friendly on UK TV with Gabriel Jesus set for debut

Mikel Arteta runs the rule on his team with a stop in Germany to face the second tier team before heading to the United States.

Arsenal are based at adidas headquarters, with new signings Gabriel Jesus, Marquinhos and Matt Turner getting involved with their new teammates. Fabio Vieira is currently out through injury.

All three are set to make their debuts on Friday as most, if not all, of the squad get minutes under their belt against Nuremberg.

Here’s how to watch the Gunners’ pre-season friendly…

Where to watch Nuremberg vs Arsenal

Direct: The game will be streamed via Arsenal’s official website and app for £5.99.