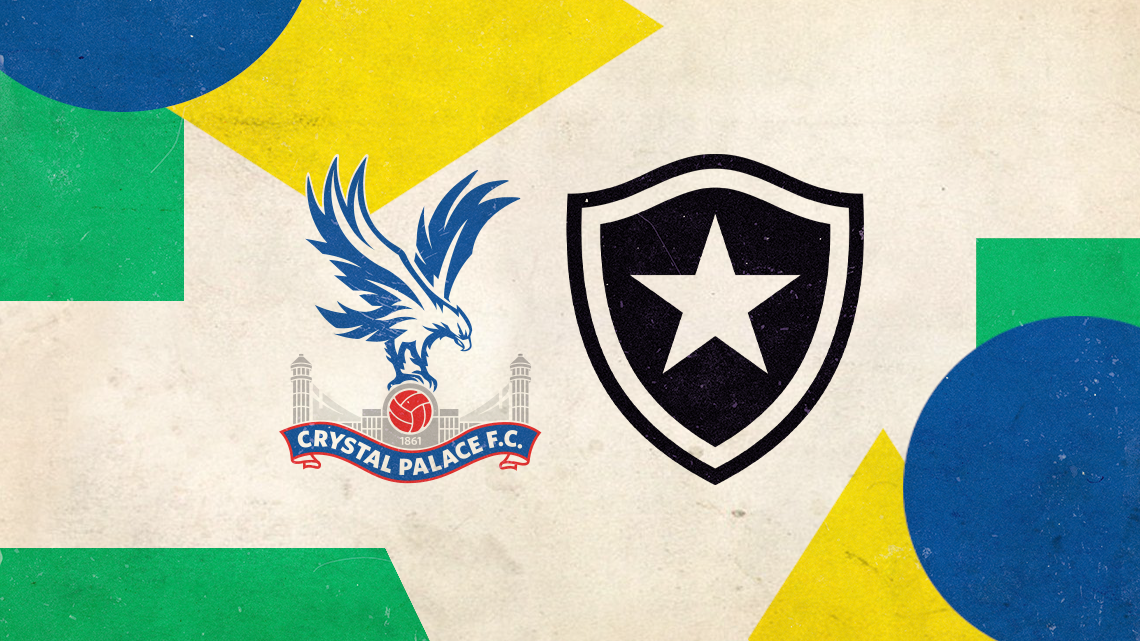 Tickets will go on sale online only from 10am GMT on Monday, November 14. Then, from 10am GMT on Tuesday 15 November, fans will be able to purchase by any means (including by phone and in person at the Box Office).

Premium hospitality experiences are on sale now from £45pp for a box of 10. Find out more below.

Rio de Janeiro-based Botafogo, currently 10th in Brazil’s top tier, won Serie B in 2021 to secure promotion and have enjoyed a successful campaign this season.

They won Serie A in 1968 and 1995 and hold illustrious Brazilian records such as having produced the longest unbeaten streak in the country (52 games between 1977-78).