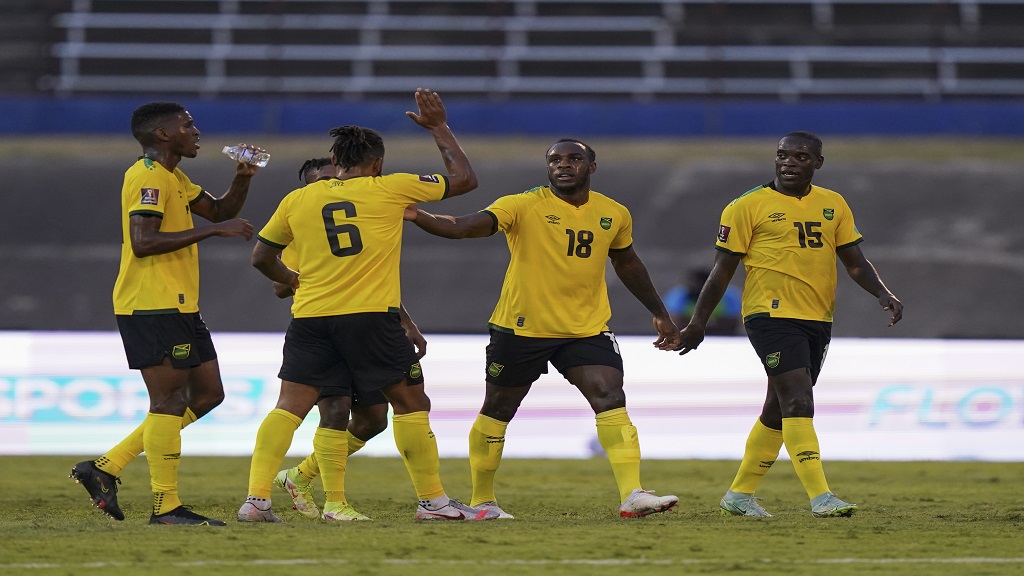 Damion Lowe, Kemar Lawrence and Je-Vaughn Watson have been named in the Jamaica squad for the upcoming international friendly match against Peru in Lima on January 20, 2022.

The match date does not fall within a FIFA window and as a result none of the Europe-based players have been selected by head coach Paul Hall in his first team since replacing Theodore Whitmore who was sacked earlier this month.

Hall will be in charge for the duration of this World Cup cycle.

Goalkeeper Andre Blake, Oneil Fisher and Alvas Powell have not been called up for the game as the coach will take the opportunity to look at other unfamiliar players.

A statement from the Jamaica Football Federation states that “all players, including those not called up for this occasion, have made themselves available and committed to be ready for the three World Cup qualifying matches from January 27 to February 2.

The statement further said that the 23-man squad for three World Cup qualifiers will meet in Jamaica on January 24.

The squad for the game against Peru will meet in Jamaica on January 13.