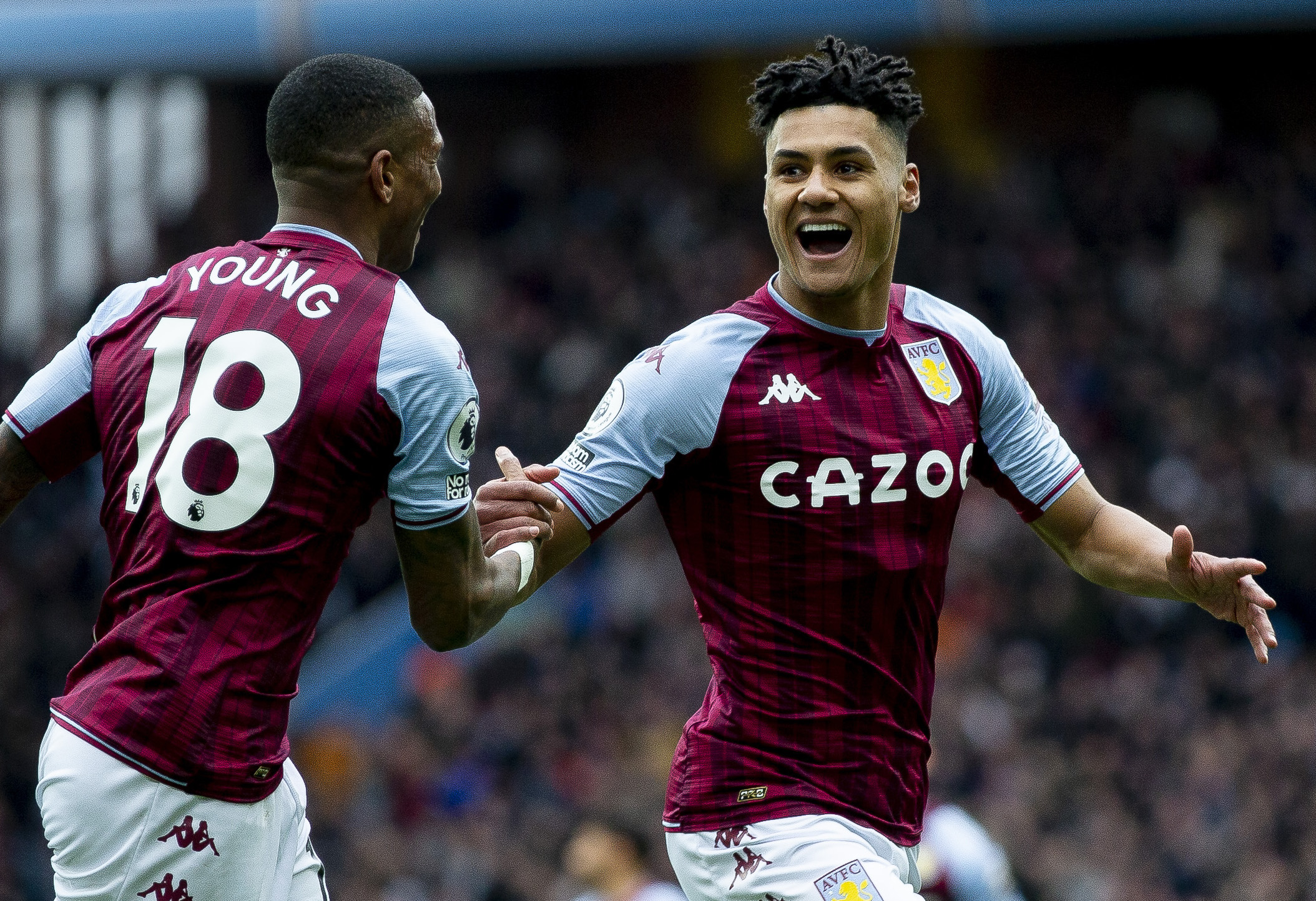 Premier League clubs have started announcing their summer plans to prepare for the 2022/23 Premier League season, which kicks off on August 6.