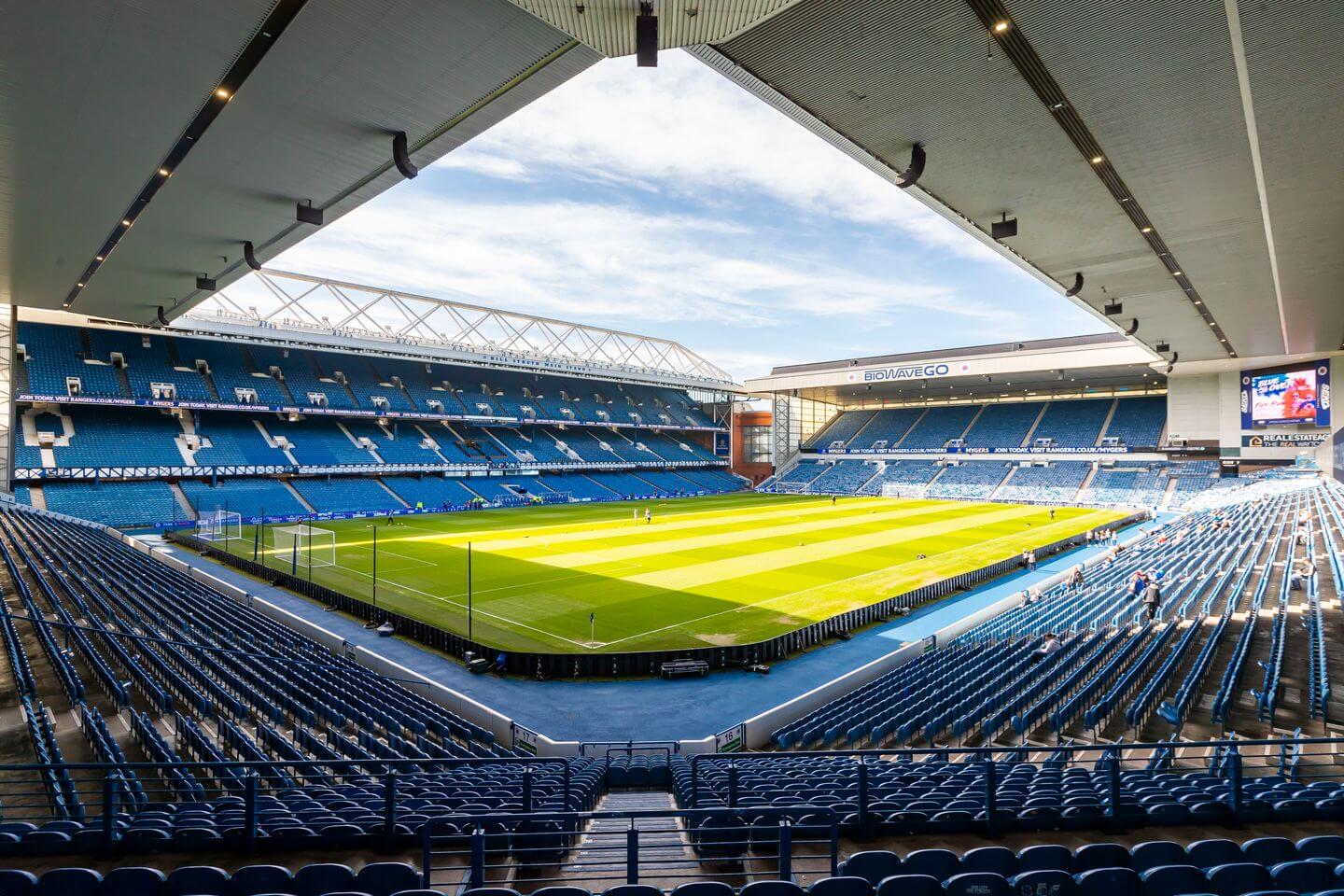 Rangers have canceled their November friendly against rivals Celtic.

The Ibrox club announced last month that they would compete in a four-team tournament called the Sydney Super Cup with Celtic and A-League sides Sydney FC and Sydney Wanderers.

It would have been the first time an Old Firm game had taken place on foreign soil.

A statement from Rangers said: “Rangers can confirm that the club will not participate in the Sydney Super Cup in November 2022.

“After it became clear that the tournament organizers were unwilling to meet their commitments to Rangers, we have, with immediate effect, terminated the Club’s agreement with the organisers.”

The first talk of the Australian tournament had taken place two years ago, but the news was met with widespread discontent and protests from fans, with supporters interrupting their game against Dundee on three occasions to protest against the friendly.

It is understood that Rangers terminated the contract after citing breaches of contract, which included a failure to recognize the Old Firm brand in all markings.

Rangers announced their involvement a day after Celtic and the two Australian clubs exited and it is believed the Glasgow side viewed this as a leak that was uncoordinated with the promoter.

Rangers will now look for other opportunities to explore during the World Cup break, but they will also be hoping the withdrawal from the tournament will ease tension in the stands ahead of a crucial month of fixtures.

Abraham Accord nations take a beating – in a friendly football match