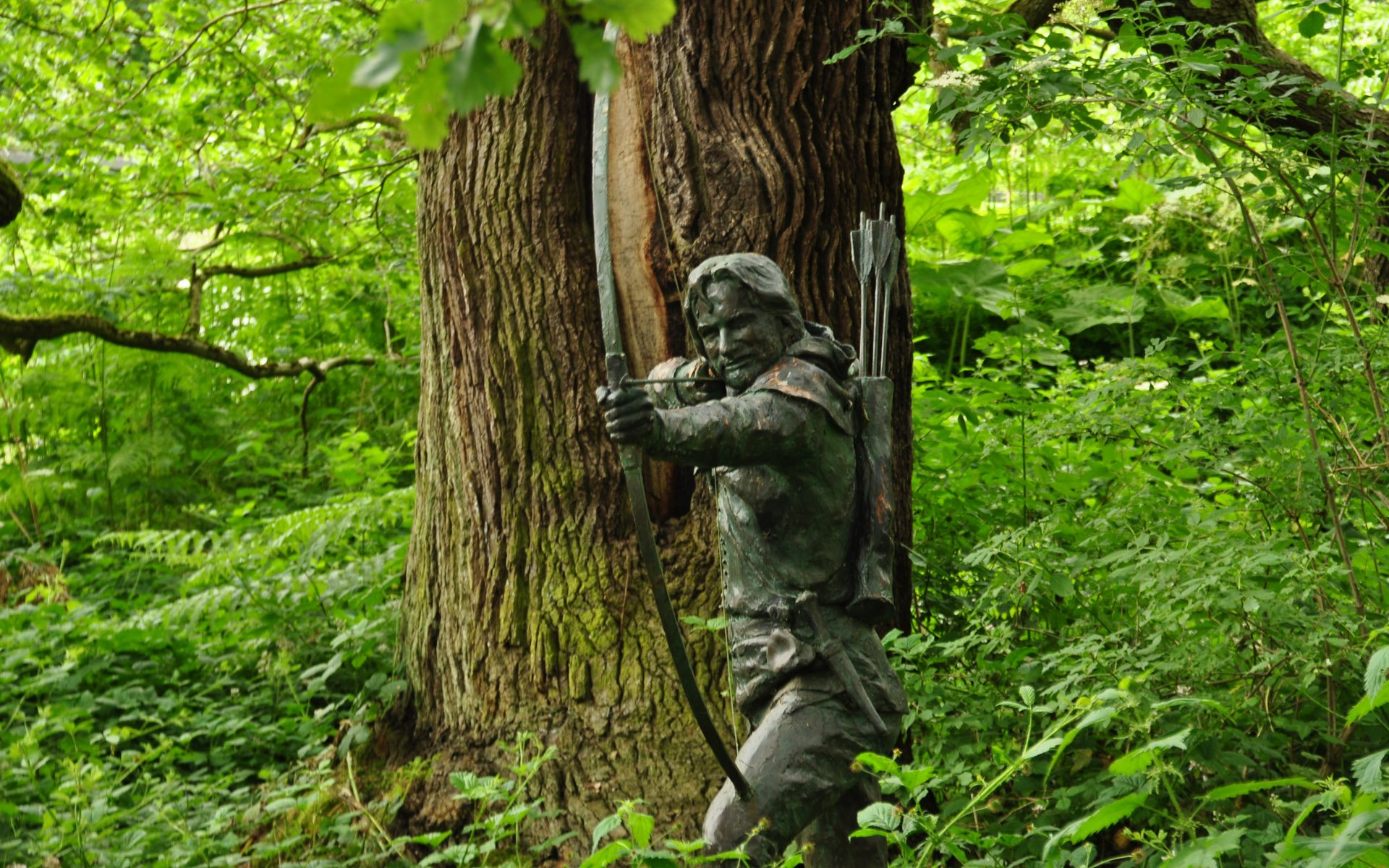 Robinhood continues to generate investment funds and user interest, thanks to its commission-free model, the addition of cryptocurrencies and its ability to draw millennials away from traditional trading platforms.

The free Robinhood trading app is now valued at $ 5.6 billion, after the company announced that it had successfully closed its Series D funding round with $ 363 million.

Some of the new investors who invest the bulk of these funds included Sequoia, Google’s Capital G venture capital fund, and Iconiq. However, DST Global invested the lion’s share in the Series D round. Last year, when Robinhood had two million users, DST Global facilitated the $ 110 million round.

E * Trade has been around since the dot-com boom and is somewhat considered the industry standard for online brokerage. The fact that Robinhood was able to overtake them in terms of users in such a short period of time, I think is quite remarkable.

Much of the app’s impressive growth is due to the addition of Bitcoin and Ethereum trading in April. Cryptocurrencies are available for purchase or sale in 10 US states. Robinhood co-founder and co-CEO Baiju Bhatt explained in a phone interview with CNBC:

Crypto has certainly contributed to our growth. Over the next couple of years, I think you’ll see Robinhood look like a full-service consumer finance company.

As noted by CNBC, Robinhood has managed to grab the attention of the much sought after Millennial population (ages 18-35), whom traditional financial trading platforms have struggled to attract in recent years. The app’s commission-free trading model and the addition of cryptocurrencies attract the younger crowd of investors. Bhatt explained:

I think it’s interesting how quickly more traditional tech companies are disrupting finance. As it stands, we’re leading the pack, we’re excited to accelerate that.

What do you think of the early success of the commission free application? Are you surprised to learn that the newcomer has more users than E * Trade? Let us know in the comments below!