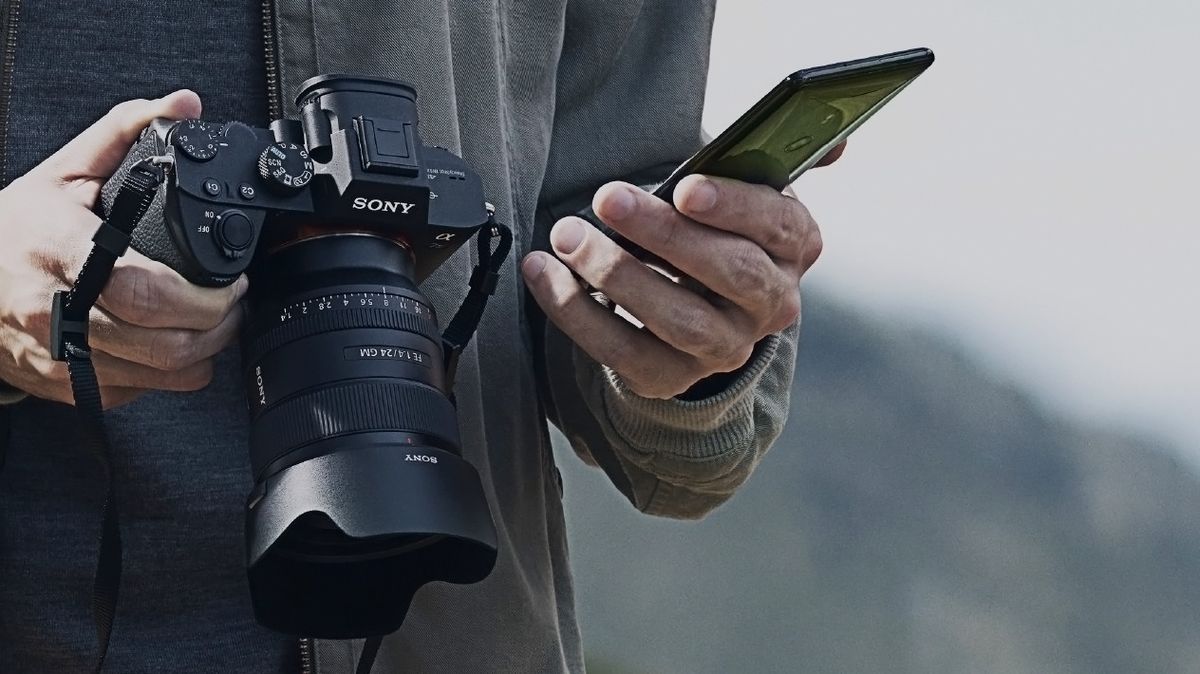 The app, which replaces the maligned PlayMemories Mobile, will release in March and complement the existing Imaging Edge desktop software, which itself will receive an update this month.

The new mobile version has an “Automatic background transfer to smartphone” function for instant file transfer and easier sharing on social networks, making it a good choice for the Sony A6400 which has just recently been released. to be announced.

It also offers 4K movie transfer (for compatible cameras) and remote control features, all of which will come in handy for casual users. However, the app has an additional component which is also aimed at professional shooters.

Whether professionals will actually use a phone app to upload and catalog their photos remains to be seen, but it’s certainly a cut above other manufacturers’ image transfer apps.

15 of the best photo apps: the best editing apps for iOS and Android devices

Opt for ecological gifts this occasion

Start-up secures £ 700,000 in funding for app tailored for people with dementia…