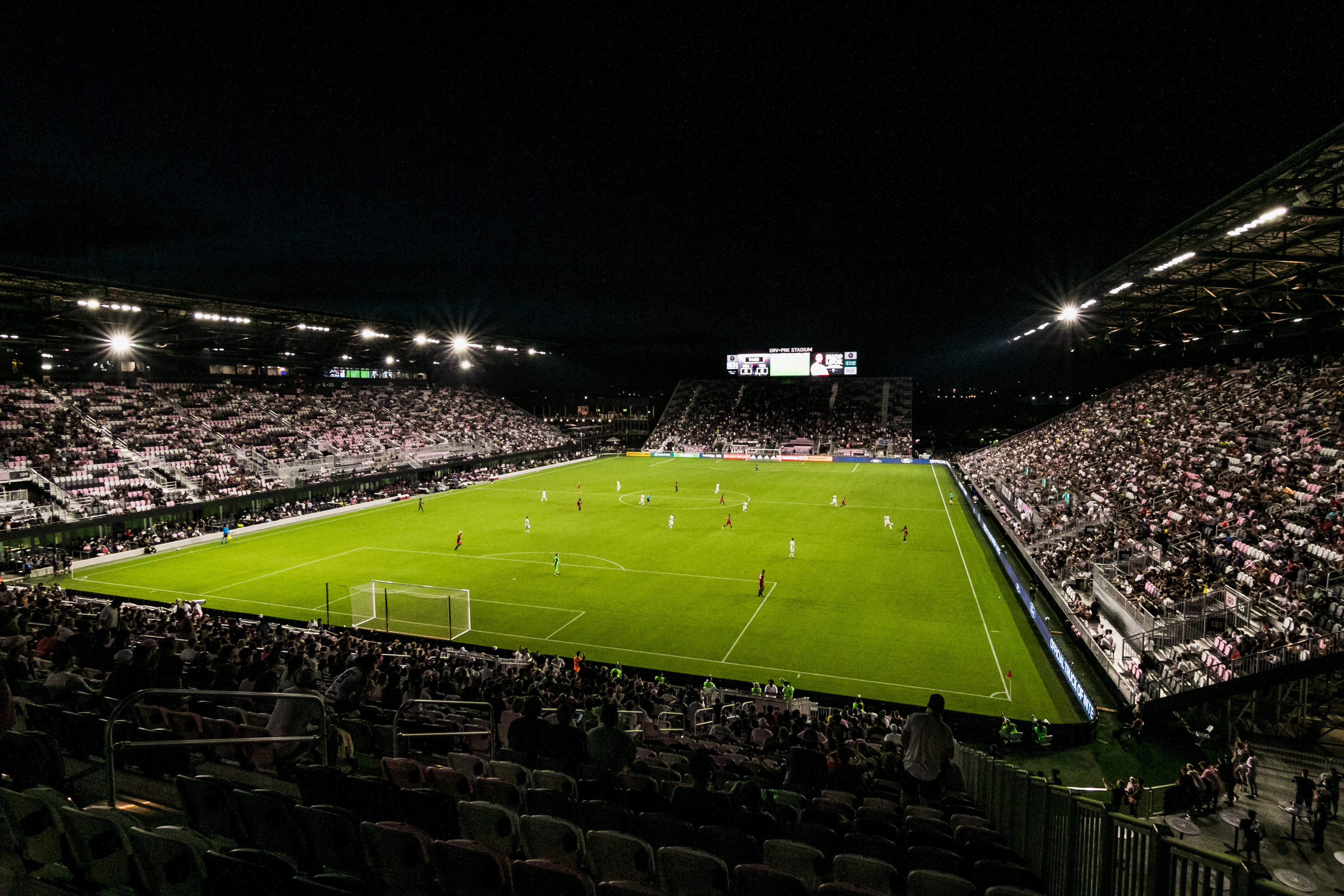 The DRV PNK Stadium is set to host an international friendly match to kick off the new year. The match, hosted by Red Dog Sports and Entertainment, will see Colombia take on Honduras on January 16, 2022. Kick-off is scheduled for 5 p.m. ET.

The outing will be the last preparation for Colombia before embarking on a decisive round of FIFA World Cup Qatar 2022 qualifiers against Peru and Argentina in late January and early February. Honduras, meanwhile, will also take part in the FIFA World Cup Qatar 2022 qualifiers soon after the friendly, taking on Canada and El Salvador at the end of January. Additionally, the game will feature a special reunion for Honduras head coach Hernán Darío “El Bolillo” Gómez, a native of Colombia and former coach of the Colombian national team during two different periods (1995-98 and 2010 -11), qualifying the team for FIFA. France 1998 World Cup in what, at the time, would be Colombia’s fourth appearance at the tournament.

“We are very happy to be back in Florida,” Colombia head coach Reinaldo Rueda said. “It will be great to see the many Colombian fans again. We are looking forward to a great game against Honduras.

“We’re really happy to bring the Honduras national team to Fort Lauderdale so you can all see our game against Colombia and support us,” said Honduras head coach Hernán Darío Gómez.