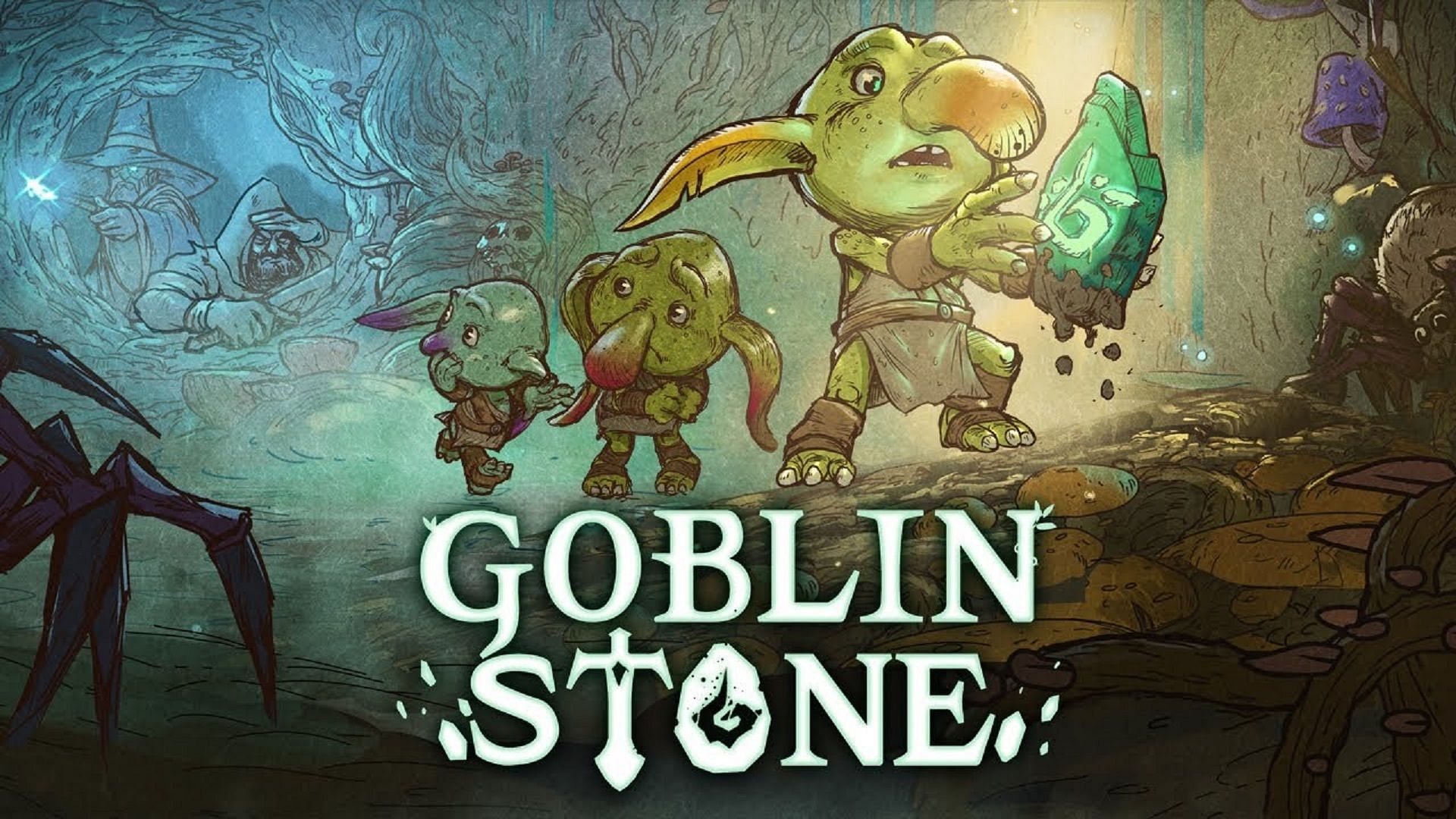 The most anticipated family video games will be released in 2022

In the past, family time meant gathering in front of the television for dinner or a weekend outing. As our lives become more virtual, so does the way parents and children interact.

Games like Minecraft, Cuphead, and the Lego franchise have opened the doors of play to young gamers. Visually captivating titles with great storylines and humorous dialogues that would not only test critical thinking but also expand children’s imaginations.

With that in mind, below are five upcoming family video games slated for release later this year.

Developed by an independent team based in Poland, Railbound is a puzzle game with a beautiful art style. Developers Afterburn created Golf Peaks and Inbento, and their games share a similar minimalist aesthetic.

A finite number of tracks are given to players, and they must arrange them so that the bogeys of the train connect to the engine in the correct order. The challenges become more difficult as the game progresses and the users have to bend the tracks to develop elaborate designs and achieve their goals.

The title is not a sandbox but a well-detailed puzzle. A demo is also available for them.

Players are given exactly the number of tracks needed for the correct design throughout each scenario. A great way to exercise brain cells for youngsters and relax for older ones, Railbound is a great family game to look forward to.

The cost of high-quality miniature warriors prevents most children from having the opportunity to play with minifigures. Beautifully designed soldiers called Wobblers in Toy Tactics will scratch that endless childhood itch.

Kraken Empire’s RTS masterpiece features a unique control system in addition to its physics-based gameplay. Players can draw formations and paths on the field to command their troops. The title focuses on performing complex tactics while keeping the controls easy.

This sandbox-style game features three factions with unique abilities and powerful artifacts that allow users to summon spells and buffs. Bloodless, Toy Tactics is a great family title coming out in 2022.

One of the best ways to change things up in a familiar setting is to change the scale. Tinykin does precisely that by shrinking the protagonist to the size of an insect, so that traversing a simple living room turns into an adventure.

Players take on the role of Milo, the space human who has crash-landed in an empty house overrun with ants, ladybugs, crickets, and every other insect imaginable. A 3D platformer with great graphics, the title is packed with content and encourages players to explore every nook and cranny.

Each level is a large multi-story area where besides the main objective, players can indulge in many side quests given by the NPCs that are around.

With witty dialogue and light humor, Tinkyin ticks all the boxes for being a great family game.

It is a side-scrolling adventure title with amazing artistic expression. From stellar voice acting to stunning visuals to fantastic background scoring, the game is as family friendly as it gets.

The story follows Ivan Ivanovich, a cosmonaut sent to verify the presence of a prehistoric world deep beneath the Earth’s surface. His story is told in flashbacks as he is questioned by a general about the whereabouts of an atomic bomb, which the expedition has been equipped to power communications.

The mystery is the real intrigue that keeps players interested. At the same time, Ivan’s humorous inconsistencies and storytelling confusion are guaranteed to elicit laughter from the most honest gamers.

Another title that tells the story from the perspective of creatures usually considered the villains, Goblin Stone is set in a world where adventurous humans have nearly wiped out all the goblins.

Users must now protect the remaining goblins and help them reclaim their lair while raiding to keep surrounding areas safe.

Based in the Philippines, indie studios Orc Chop Games have done an amazing job of showcasing a visually stunning hand-drawn world and cute and lovable goblins. While primarily a side-scrolling adventure with turn-based battles, the game is also a party-based RPG where players must equip, breed, and remove goblins to their lair.

This family-friendly experience comes with full voice narration and unparalleled attention to detail in every aspect.

Note: This article is subjective and reflects the opinions of the author only.

Q. Would you play video games with your children?