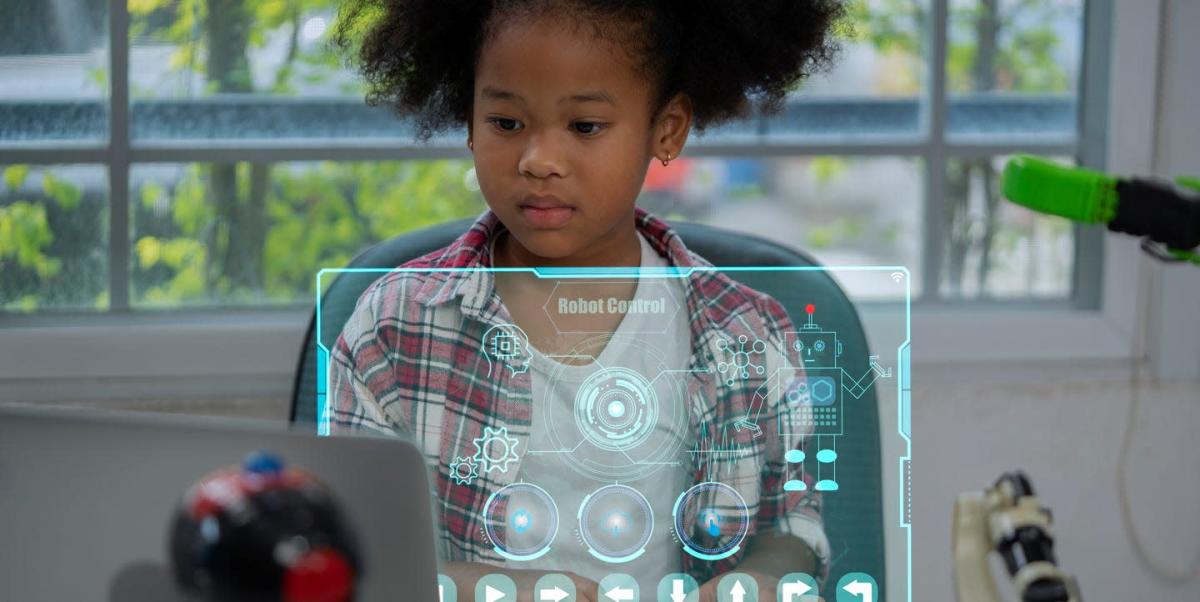 If you’re a parent, chances are you’ve heard endless debates about how screen time affects kids. And while it’s always a good idea to encourage your kids to put their phones, tablets and laptops down for some fresh air, there’s nothing wrong with giving your kids some screen time, especially if they learn something with their devices. . Looking for online educational games that your kids will actually enjoy? Then you’ll want to check out the best coding websites and games for kids, which can nurture everything from problem-solving skills to critical thinking to creativity.

Learning to code has many benefits that can also help children later in life. Besides being a highly valued skill in the workforce, coding teaches people how to work more efficiently and logically. As Steve Jobs once said, “Everyone in this country should learn to program a computer, because it teaches you to think.” Of course, it can be helpful to know a little about coding and its benefits before you get your kids started (and no, teaching your child to code doesn’t mean you expect them to become the next Steve Jobs). Here’s what you need to know about coding programs for kids:

Simply put, coding tells a computer or machine how to perform a task. As a representative from the Raspberry Pi Foundation explains, “Coding is an aspect of digital manufacturing. When you write code, you are writing instructions for a computer to follow.” As complex as they may seem, computers are actually simple devices, which is why you have to give them very simple instructions which you then fit into a complex set of rules. And learning to provide these instructions isn’t just useful for computers – it challenges programmers to communicate with computers in a way that makes sense.

Why is coding good for kids?

Teaching your child to code will not only make them a computer whiz, it will also teach them many other valuable skills. “When young people have the opportunity to learn and create with code, they can do amazing things, whether it’s expressing themselves creatively, highlighting real-world issues, or controlling a robot,” says the Raspberry Pi Foundation representative. “Coding also helps build young people’s resilience and problem-solving skills, as debugging is a key part of the process to make sure their code works properly. .” Yes, they can get frustrated at times, but that’s part of the process!

At what age can a child start coding?

Just like when learning a new language, it’s both better and easier to pick up coding skills at an early age. “There is research on children’s ability to learn aspects of coding as young as three years old, as well as kindergarten and early elementary school,” says the Raspberry Pi Foundation representative. Usually learn coding by programming graphical symbols. Then they move on to block-based coding and text-based coding.” Start by introducing your child to a simple game, then move on to more complex games as they develop their skills.