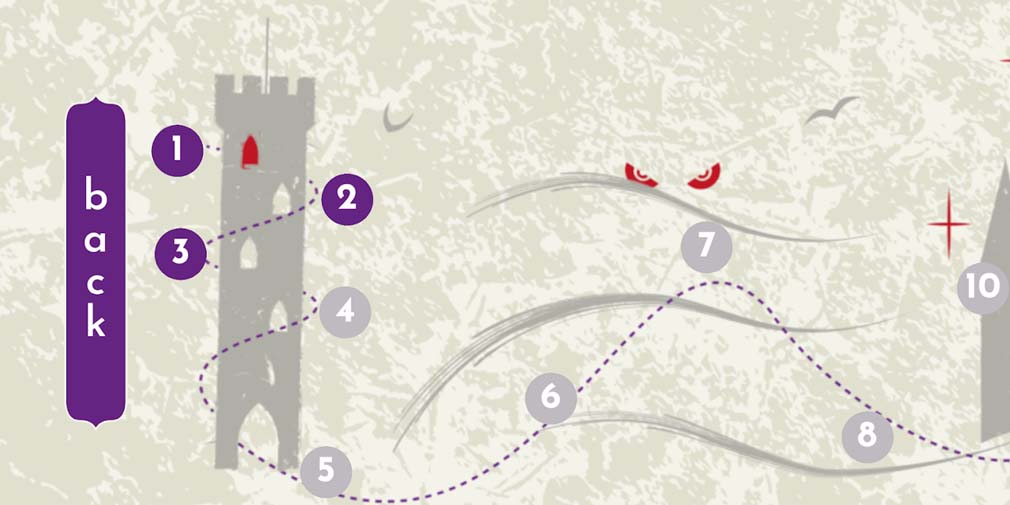 Kikiriki Games has announced the official release of To the Dragon Cave, the studio’s blind-friendly audio adventure on mobile. This unique title allows players to explore the magical realms of Laudonia through sound rather than sight.

In To the Dragon Cave, players can expect to embark on a unique journey on their mobile device using their imagination and sense of hearing. Players will need to escape a fearsome dragon, survive a journey through a stone tower, emerge unscathed from the wilderness, and more. There will also be dangers lurking around every mysterious corner, with bloodthirsty sheep and giant spiders – as well as zombie trees – all ready to catch you.

The game is essentially a first-person shooter that will take players through nine settings from Crystal Palace to the City of the Dead and more. There are eleven types of enemies to encounter as well as five bosses to defeat. There are also four endings, and when all is said and done, players can unlock an endless battle to challenge themselves.

If you can’t wait to try the game for yourself, you can now download To the Dragon Cave from the iOS App Store and Google Play Store for Android devices. It’s a premium title that costs $5.99 a pop or your local equivalent. You can also head over to the official site to catch up on all the latest developments, or take a look at the embedded clip above to get a feel for the game mechanics and audio narration.

Are you looking for similar titles that will test your skills on your mobile device? Why not take a look at our list of the 25 best shooting games for Android phones and tablets?