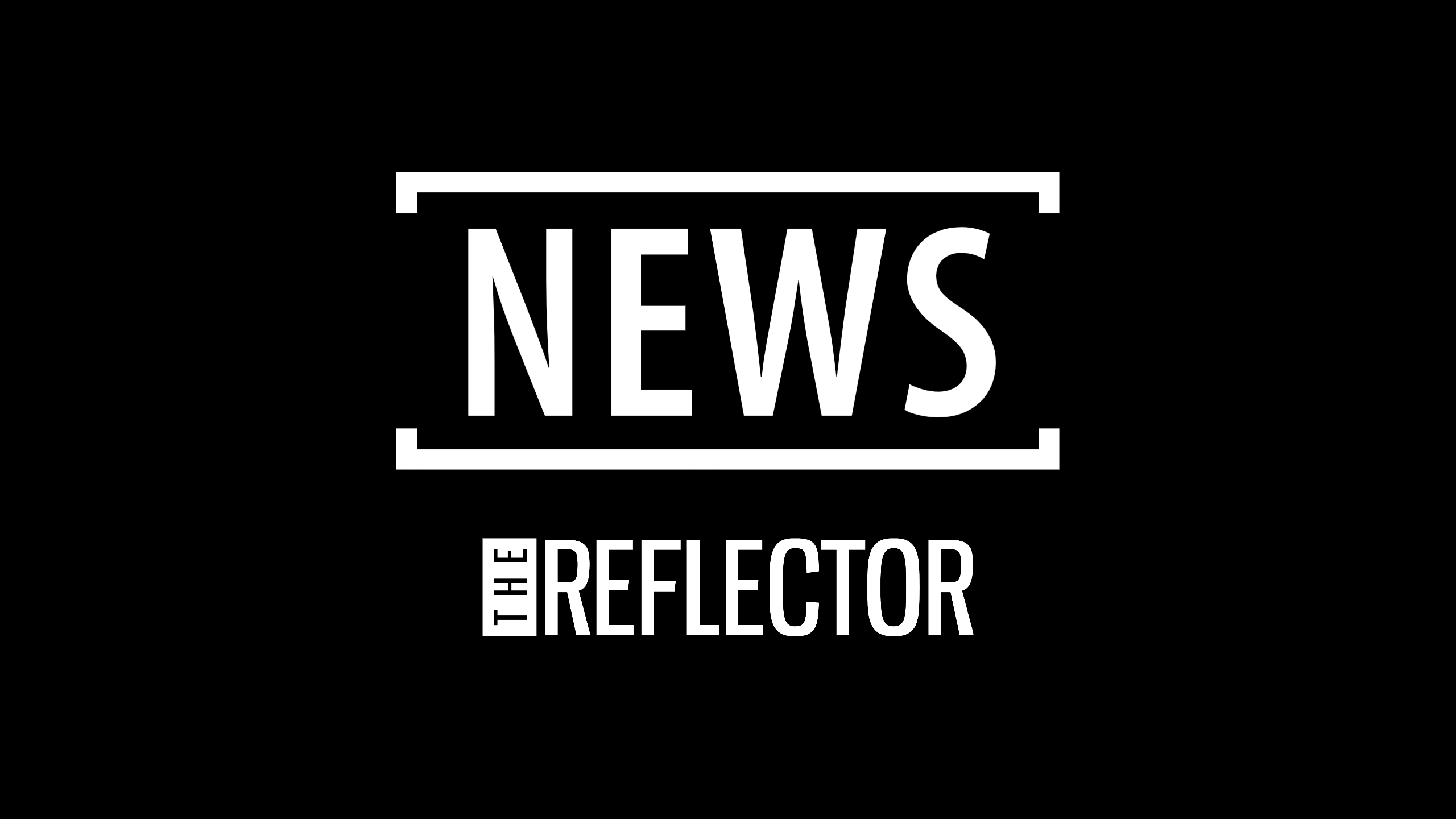 The UIndy app recently moved from multiple channels to a single channel to make the app more user-friendly, according to an email from Vice President of Student Affairs and Dean of Students Kory Vitangeli. Before the change was made, there was a lost and found channel, a market channel, a news and politics channel and the campus feed, according to senior director of information technology, Amber Weishaar. People were posting mostly to the campus feed, leaving other channels virtually unused, said associate dean of students at the Office of Student Affairs Steven Freck.

“When we first launched the app, we had the general campus feed, and then we tried to introduce a few more channels…” Freck said. “When we looked at usage of these other channels – not campus feeds, so market and lost and found – there was very little traction in those channels.”

Weishaar said the confusion and lack of use of multiple channels is what led to the app being changed to a single channel. This concept makes the app more user-friendly because it’s easier to know where to post and not be part of a conversation you don’t want to be included in, she said.

“There was a bit of confusion between ‘Where should I post my message’, for those who noticed and paid attention to the fact that there were multiple channels. ‘Do I put my lost and found item in the feed main where I could see there’s a lot more activity, or do I put it in the lost and found channel where I feel like I’m probably supposed to put it because it’s tagged like that ?’ “Weishaar said. “We’ve removed that indecision and I think it’s more user-friendly to streamline everything in one place because it’s clear that if you want to post something, that’s where you do it. ”

Before the app was changed, users could turn off notifications, Weishaar said, but now, if users don’t accept the channel invite, users won’t get multiple messages they don’t want. see.

Another change that will be coming to the app is more native content, Weishaar said. That means people can create links in the mobile app that stay in the mobile app, so you don’t necessarily have to click to a separate webpage, she said.

“They [Office of Student Affairs] always working on new features…” Weishaar said. “Something in the recent past is that they introduced a way for us to showcase more native mobile content, so we could create links in the mobile app that stay in the mobile app, and we don’t have not necessarily need to click on a separate web page.

So far, around 1,100 people have accepted the invitation to the new app changes, according to Weishaar. With the new changes to the app being well received, it proves that the data was correct and people are finding the new changes to be more user-friendly, she said.