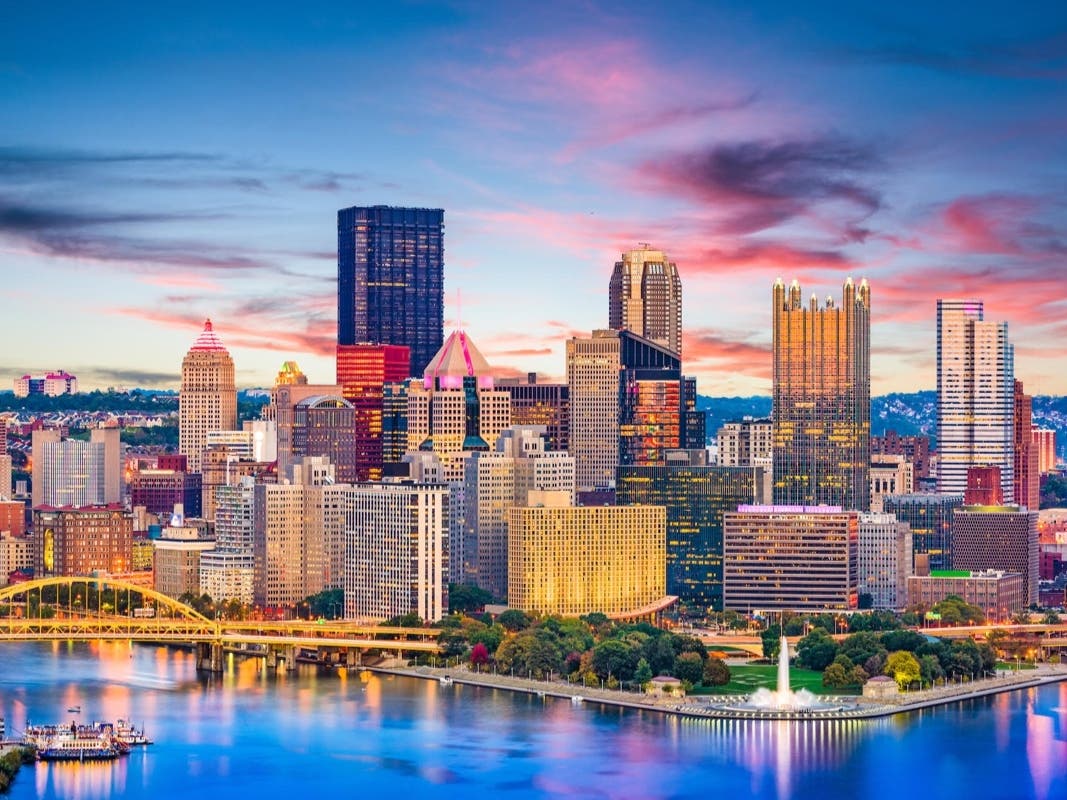 Upcoming Events for Kids + Push for Extra Cash for Pennsylvanians

Good morning everyone! Welcome to another edition of the Pittsburgh Daily. Here’s everything you need to know before Tuesday, August 30. Let’s go!

Here are the top stories in Pittsburgh today:

1) Duolingo, a popular language learning app, is getting ready to add a new topic to its services. The East Liberty-based company is finalizing the public launch of a new app that has nothing to do with language, but instead aims to make learning math fun. Earlier this year, engineers overseeing the project announced that a public beta version of Duolingo Math would be released “this summer” for iOS devices, with an official launch later this year. The company is soliciting email addresses from those who want to get first access to the beta when released in the coming weeks. The app’s content will initially focus on elementary-level math, but the company is also working on a “brain training” course for adults.

2) If you have kids, here are some upcoming local events you should know about. From September 3 through March 12, Carnegie Science Center will host the U.S. premiere of a film called “Train Time”, opening in the giant Rangos cinema and depicting the startling intricacies of the modern railway. If the animals are more interesting, join Park Rangers in South Park on September 4 at 10 a.m. and again at 11 a.m. to explore the bison that call the game reserve home. For lovers of mystique, head to the Fairytale Festival at Riverview Park on September 18. Guests are invited to wear their favorite fancy dress as a royal, pixie or other character. The family-oriented party features a unicorn, royal petting zoo, carnival games, crafts, food and dancing.

3) The Trans-Siberian Orchestra recently announced a winter show at PPG Paints Arena. On December 17, the group will perform two shows as part of the winter 2022 tour “The Ghosts of Christmas Eve”. Both the matinee and evening shows were promised to feature new, updated presentations to celebrate TSO’s 25th anniversary. Public ticket sales will open September 16 at 10 a.m. At least $1 of each ticket sold will be donated to charity. More information can be found at www.trans-sibérien.com.

4) The days of slow internet are over. Verizon Communications Inc. announced the rollout of new Internet service in Pittsburgh for home and business use, powered by the company’s 5G Ultra Wideband technology. As noted by WPXI Pittsburgh, “This high-frequency version of 5G, Verizon said, offers faster download speeds than its nationwide 5G service, but is subject to shorter distance limitations compared to its band variant. low and therefore takes more time and resources to get out.” A Verizon spokesperson said Pittsburgh users can expect to see download speeds of up to 1 gigabit per second, with minimum speeds expected to start at around 300 megabits per second. The new 5G Ultra Wideband service is now widely available throughout the city of Pittsburgh and surrounding areas.

5) Governor Tom Wolf continues to advocate for a $2,000 payout for low- and middle-income Pennsylvanians. He cites the rising cost of living as the main reason for the financial supplement. According to Wolf, Pennsylvania has a surplus of up to $15 billion. With that in mind, he urges state lawmakers to give households earning less than $80,000 in combined income $2,000 back from the state. “We can actually help families get life-saving medicine with public funds. We can help families stay home. We can help families afford to eat. Why the hell wouldn’t we? Especially now, again, when we have the money left in the bank,” Wolf said during a public visit on Monday. Allegheny County Executive Rich Fitzgerald, Pittsburgh Mayor Ed Gainey and Sharpsburg Mayor Brittany Reno were also on hand to show their support. This is Wolf’s second push, following a rejection of his budget plan including such payments earlier this year. The Republican-controlled PA Legislature disagreed and it was not included in the budget. New legislation is proposed in the State House and State Senate.

More from our sponsors – please support the local news!

You are officially informed for today. See you soon!

About me: Rachel is originally from Pennsylvania and stopped at Erie and State College before moving to Pittsburgh in 2020. She has a background in a bit of everything…from newsroom work from media and public health to the 2016 presidential election in Washington, DC and the 2019 Super Bowl where (surprise!) Tom Brady won… AGAIN. She loves good coffee, bad reality TV, attending local events and trying new dishes in the 412. She resides in the South Hills.

Got a news tip or suggestion for an upcoming Pittsburgh Daily? Contact me at [email protected]