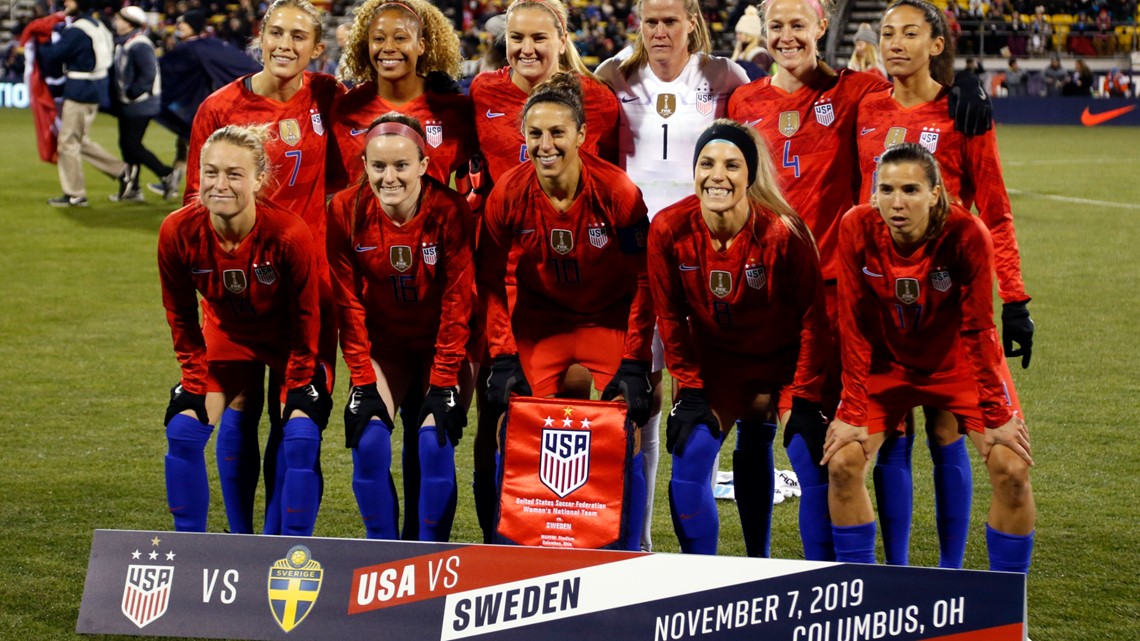 This will be the team’s first game at Lower.com Field which opened in July 2021.

COLUMBUS, Ohio — The United States Women’s National Team returns to Columbus to face Uzbekistan in an international friendly match at Lower.com Field on April 9 at 5:30 p.m.

The four-time World Cup champion and four-time Olympic gold medalist has played nine all-time games in Columbus, with those games being played at Historic Crew Stadium. This will be the team’s first game at Lower.com Field which opened in July 2021.

“We are thrilled to welcome the United States Women’s National Team World Champion to Lower.com Field in April,” said Columbus Crew President and General Manager Tim Bezbatchenko. “We are grateful for the opportunity to host US Soccer for the third time in just six months and to showcase the state-of-the-art facilities in Columbus.”

After the game in Columbus, the two teams will meet again on April 12 at Subaru Park in Chester, Pennsylvania.

Uzbekistan, which gained independence and became a country in 1991 after the dissolution of the Soviet Union, will be the 55th different country the United States has played against.

Uzbekistan is ranked 45th in the world and seventh in Asia. Uzbekistan played in the Turkish Women’s Cup in the February FIFA window, beating Lithuania 1-0, losing to Ukraine 2-0 and drawing with Venezuela 0-0.