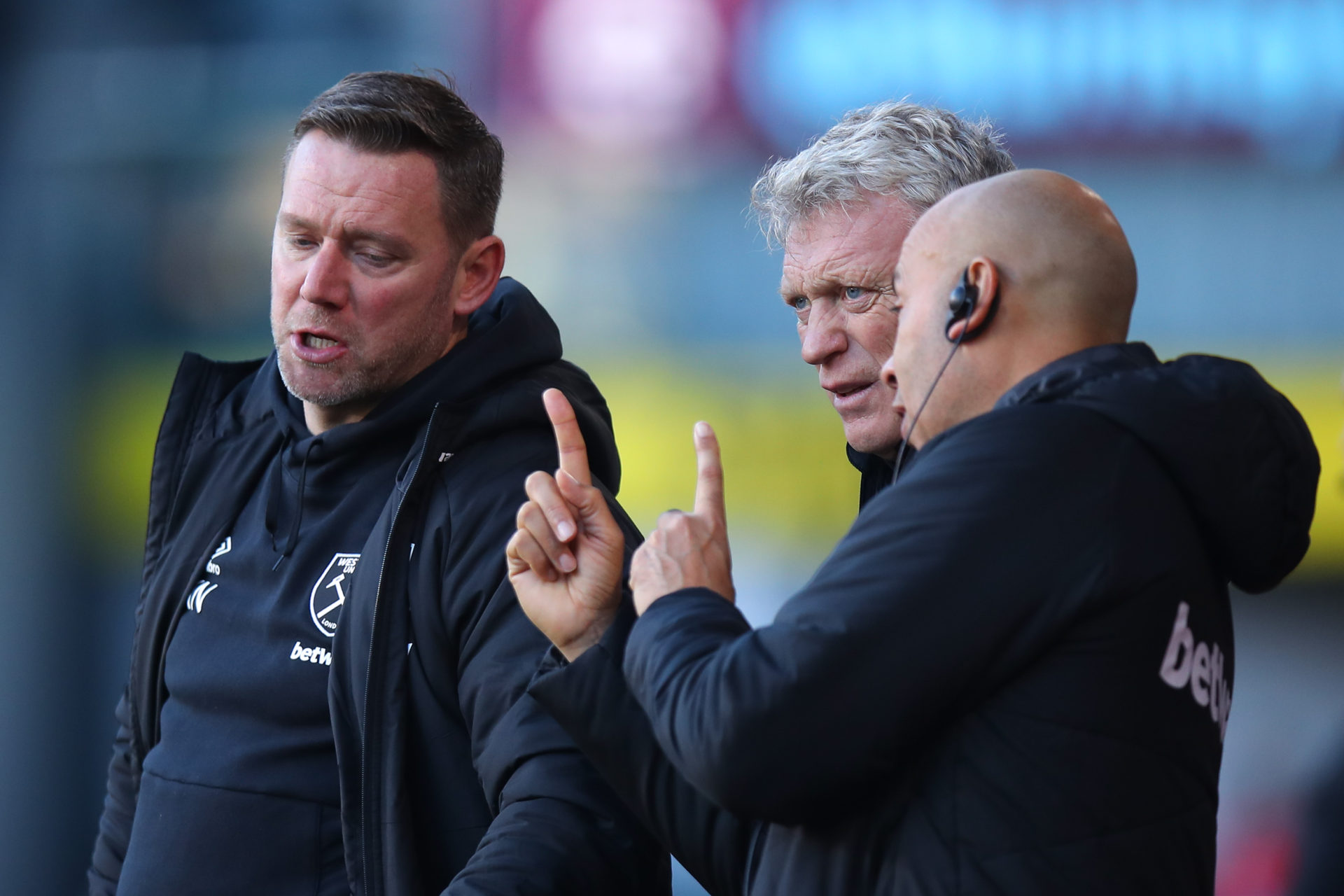 West Ham United have confirmed their first World Cup friendly in an official announcement on the club’s website.

It says a lot about West Ham’s progress under Moyes over the past two and a half years that they now have a squad full of international stars.

But not all will travel to Qatar for the first-ever Winter World Cup next month.

West Ham signed eight players for a fee of over £170m this summer. And seven of them are full internationals.

Lucas Paqueta, Thilo Kehrer, Nayef Aguerd – if he can get back into shape in time – and Alphonse Areola will all surely travel to Qatar with the national teams of Brazil, Germany, Morocco and France respectively.

West Ham captain Declan Rice will be one of the first names on Gareth Southgate’s England squad list, while Jarrod Bowen also has a chance of being named in the last squad.

Pablo Fornals will be hoping he can earn a place in Luis Enrique’s Spain squad, but he’s also an outside shot having been in and out of the setup under the former Barcelona manager.

A host of West Ham players will certainly not fly to the Middle East in November.

Italian trio Gianluca Scamacca, Emerson Palmieri and Angelo Ogbonna won’t be there as the Azzurri failed to qualify.

Along with a number of other West Ham players not involved in their national teams, there remained a sizeable contingent at Rush Green.

There is no precedent for a mid-season World Cup. Thus, West Ham and the other 19 Premier League clubs are entering uncharted waters.

The Scot said talkSPORT that the club have friendlies in preparation for the break which lasts six weeks between November 14 and Boxing Day.

“Yeah we have (have a few who will stay here and not go to the World Cup),” Moyes said on talkSPORT breakfast.

“And that will mean it will be a decision on how we do, what kind of games we are going to have to play.

“We kind of have a few half-prepared friendlies for when we get the break.”

Today, the identity of one of these opponents has been revealed.

The Hammers first-team left behind during the World Cup break travel to EFL League One side Cambridge United for a mid-season friendly on Tuesday, December 6.

“David Moyes will take his team to Abbey Stadium for the 7pm kick-off – a testament to longtime U captain and Hammers fan Greg Taylor,” the club say on whufc.com.

“The trip to Cambridge promises to give the Hammers a solid test two weeks before the 2022/23 Premier League campaign resumes after the break for the FIFA World Cup final in Qatar.”

West Ham say ticket details will be confirmed in due course.