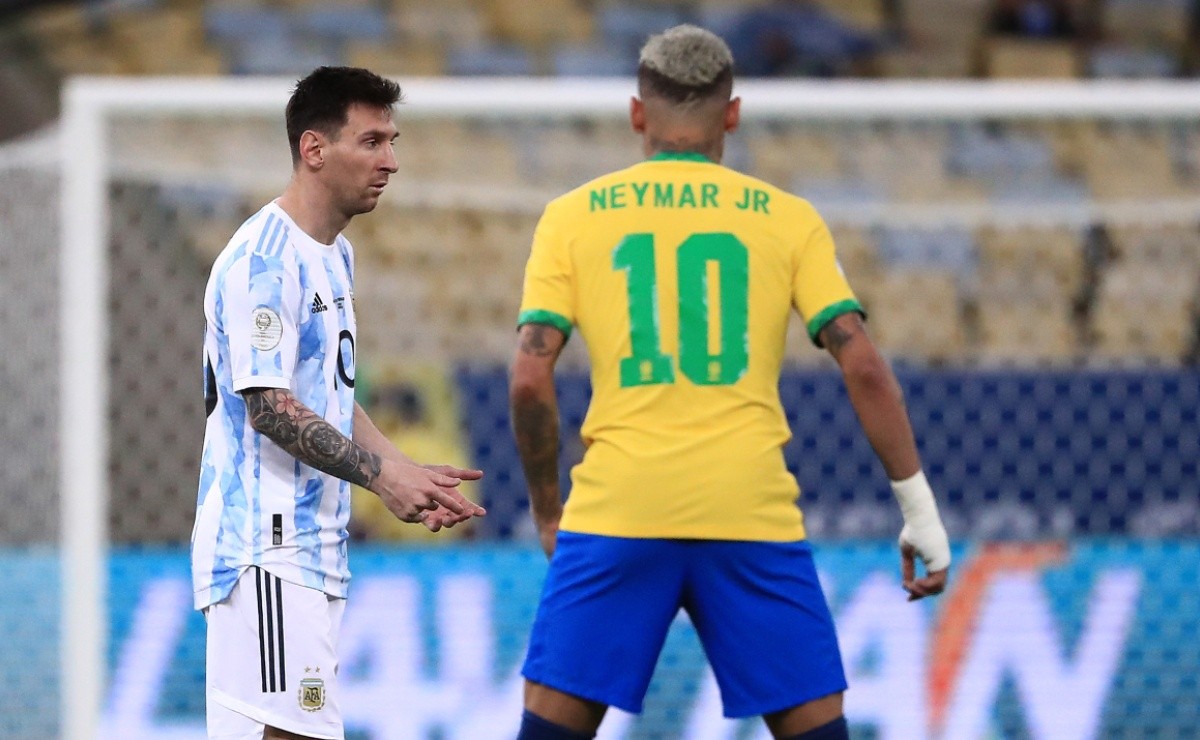 Why has the 2022 international friendly match been cancelled?

Brazil and Argentina were due to meet at the Melbourne Cricket Ground on Saturday June 11, but the game has been suspended. Find out why the game was canceled here.

By Faculty of Lillo

Argentina and Brazil are the two strongest national teams in South America that will participate in the Qatar 2022 World Cup. The team coached by Tite was the first Conmebol country to qualify for the most important football tournament in the world.

Argentina will be part of Group C of the World Cup in Qatar with Saudi Arabia, Mexicoand Poland. Meanwhile, Brazil will be in Group G in the same way Serbia, Swissand Cameroon. Both teams are preparing for the World Cup, playing friendly matches against several teams.

The fact is that due to the UEFA Nations LeagueSouth American national teams are unable to reach agreements with European teams to play friendlies, therefore Argentina and Brazil had agreed to play an international friendly, but the match was cancelled.

Why was the game between Brazil and Argentina called off?

Argentina and Brazil were to play Melbourne Cricket Ground (Melbourne) Saturday, June 11, and all 60,000 tickets had been sold. While Brazil wanted to make the trip, Argentina finally refused to participate with the team which was to play in Wembley versus Italy in the Finalissime 2022a match that the Albiceleste won 3-0.

The game was scheduled as part of Brazil’s preparations for the 2022 FIFA World Cup, but the coordinator of the Brazilian football confederation Juninho Paulista said their Argentinian counterparts had decided to cancel it. The Argentine football federation has not made public comments on the matter.

“Unfortunately, the organizers of the event have been informed by Pitch, the match agent for the June 11, 2022 Superclasico, that contrary to their prior agreement and commitment to do so, Argentina are no longer ready to stand. travel to Australia for the game against Brazil, ” a statement read. The last time the two South American heavyweights played a Superclasico at the MCG five years agomore than 95,000 fans turned out to watch.