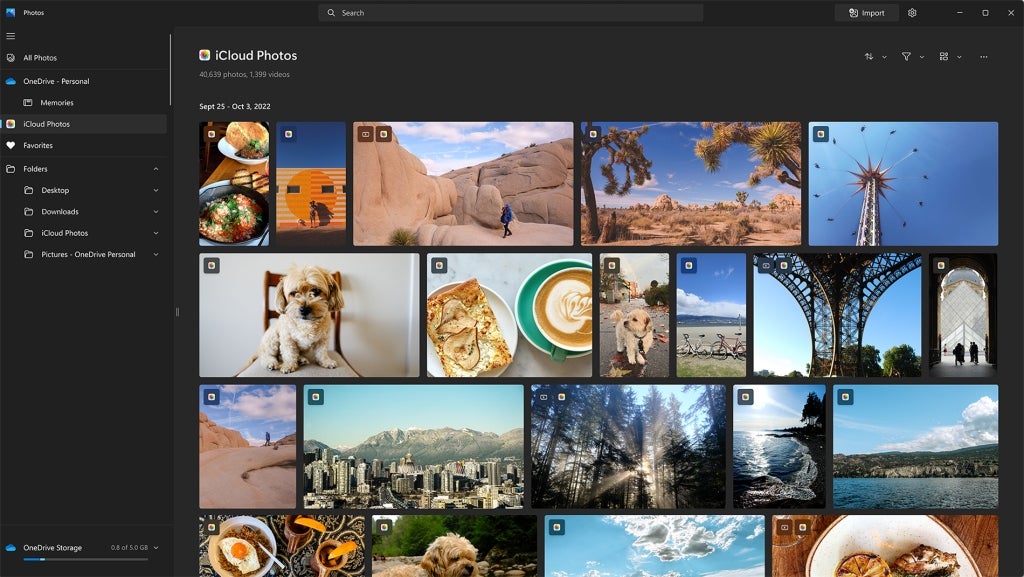 Windows 11 is finally getting much friendlier for Apple

Microsoft has confirmed that an influx of Apple apps and services — like Apple TV, Apple Music, and iCloud Photos — will launch on Windows 11 in the near future.

While Apple Music is launching on Xbox consoles today to join Apple TV, Windows PC users are getting Apple Music and Apple TV starting next year. Previews for both apps are coming ahead of the 2022 release.

This means that Windows 11 users will be able to access the library of content they have purchased from Apple, while enjoying original content from the Apple TV+ streaming service.

“We’re also excited to announce that Apple Music and the Apple TV app will launch on Windows next year,” Microsoft says in a blog post. “Previews of these apps will be available in the Microsoft Store later this year. We can’t wait for you to listen to your favorite music, playlists and more on Apple Music, and watch your favorite Apple TV+ shows and movies, right on your Windows PC.

In the article, published Wednesday alongside the launch of Microsoft’s next-generation Surface hardware, Microsoft says the iCloud app for Windows will include Photos integration starting in November. Essentially, this means that iPhone users won’t need to sign in to iCloud on the web to access their stored photos and will be able to view them natively on their laptop or desktop.

This will make it easier for iPhone users to access photos taken on their handset and stored in the cloud, directly from the Windows 11 Photos app. Windows Insiders can get a preview of the new feature starting today.

Microsoft adds, “With new integration with iCloud and the Photos app in Windows 11, you’ll be able to access all of your photos and videos from your iPhone directly in the Photos app. It’s seamless, just install the iCloud app for Windows from the Microsoft Store and choose to sync your iCloud photos.

This is great news for users embedded in the Apple and Windows ecosystems, making it easier to access your subscription services and the photos you want to share via email or include in documents on your desktop. .

Windows 11 is finally getting a lot friendlier for Apple